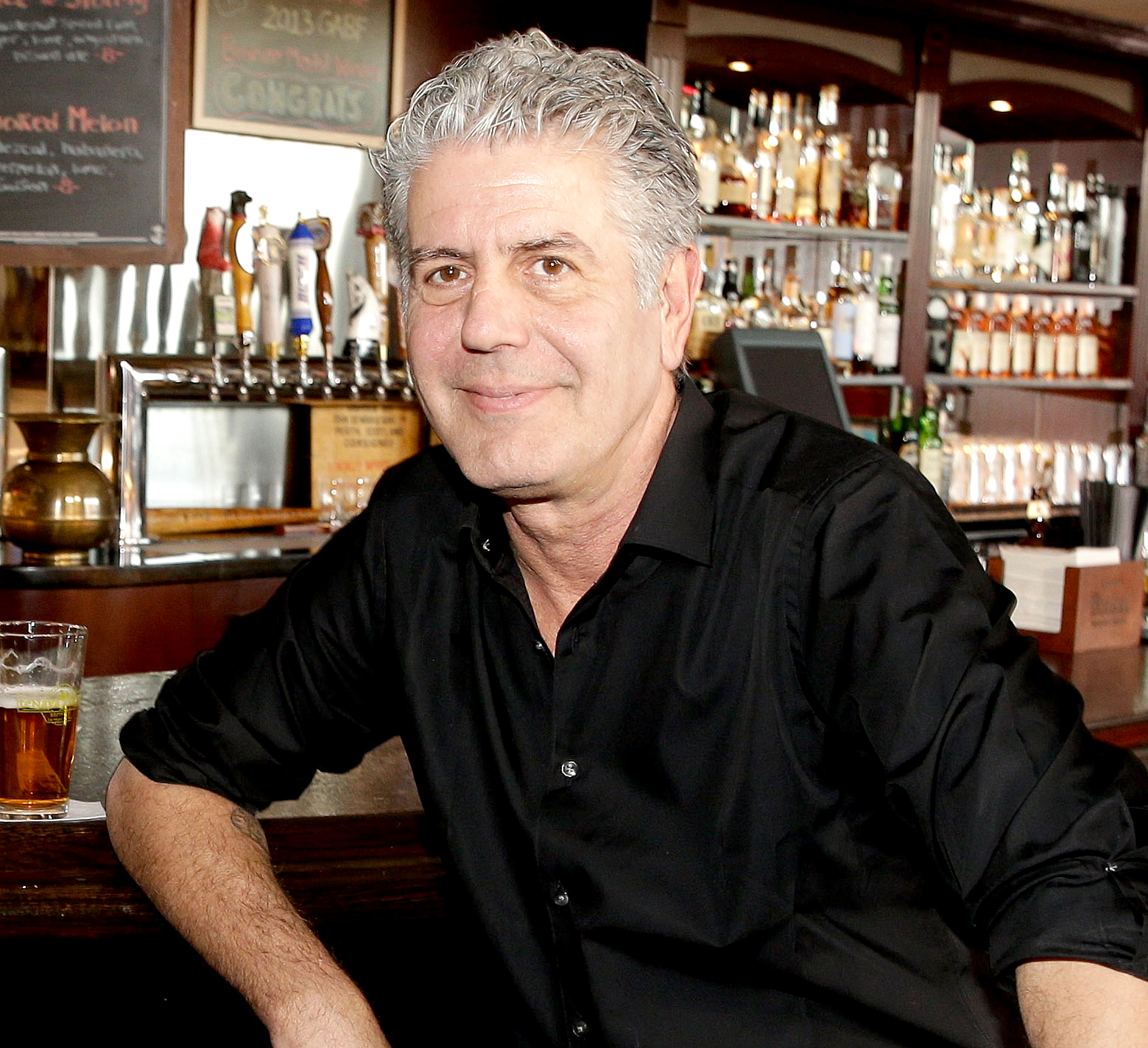 CNN has chosen not to air the episode of Parts Unknown that Anthony Bourdain was shooting at the time of his death in June 2018. The network has been televising the final season of the Emmy-winning show since September 23, when Bourdain headed to Kenya with W. Kamau Bell in the season premiere, and subsequent episodes sent the late chef to Spain, Indonesia and Texas.

Bourdain, who died by suicide on June 8, was in the midst of filming a Parts Unknown episode with close friend and fellow chef, Eric Ripert, in France at the time of his death. The culinary experts were expected to explore the region near the French-German border, and had already filmed a conversation with chef Jean-Yves Schillinger. It was Ripert who reportedly found the Kitchen Confidential author’s body in his hotel room.

“The final original episode of Anthony Bourdain Parts Unknown will be the Lower East Side, airing on November 11, 2018,” a CNN spokesperson tells Us Weekly. “After Anthony Bourdain’s tragic passing on June 8, it was determined by CNN and the series’ production company Zero Point Zero, that we would honor the work with a final season.”

The statement continued, “From the completed footage, the producers were able to create five location episodes (including Kenya, Asturias, Indonesia, and Far West Texas) plus two specials. Alsace was not included.”

The first special episode, which aired on October 14, examined how Bourdain’s unique perspective and voice altered the world of food, travel, and culture, and the second, which premiered on Sunday, October 28, showcased Bourdain’s relationship with his crew and featured several of his colleagues discussing their favorite memories of him.

“I would hope that the legacy that’s been left is that we don’t have to be fearful of going out and really exploring the world,” Parts Unknown director Morgan Fallon previously explained to Us about the show’s final season. “I think a lot of places have been kind of painted in popular interpretations as being dangerous or places that you might not want to travel. I would, within reason, encourage people to go with an open heart and open mind to those places and not be fearful. Most of what you will find in the world is embracing.”

Fallon added of Bourdain, “I think he really was willing to share all of his vulnerabilities, all of what made him human and really throw himself wholeheartedly into the experience. He was willing to be surprised; he was willing to not be the expert all the time. He was willing to tell us with the camera, to turn them outward, away from him and towards the world, and I think that that separates him from a lot of other kinds of shows.”

If you or someone you know is in emotional distress or considering suicide, call the National Suicide Prevention Lifeline at 1-800-273-TALK (8255).