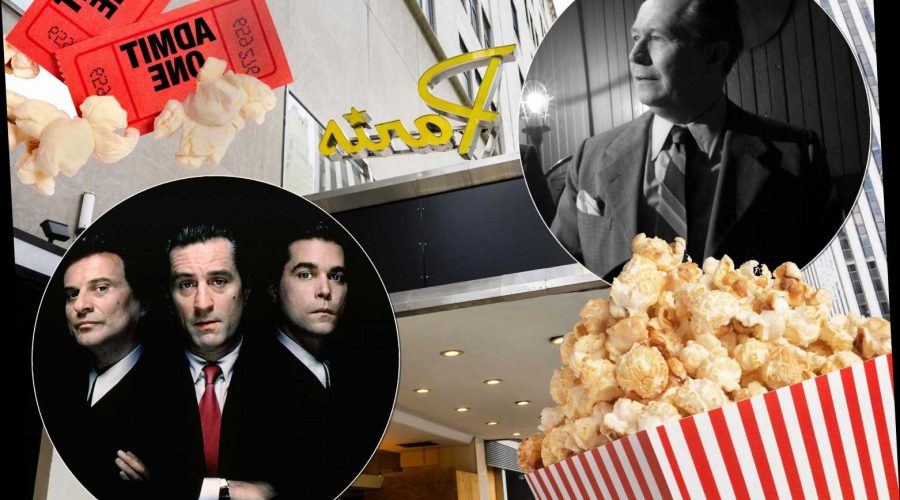 Melissa McCarthy says she was ‘flipped off’ for her Oscars tracksuit

The reopened theater, which is owned by Netflix, is offering free popcorn and beverages at all its shows these days.

“Mank” is nominated for 10 0scars, including Best Picture, Best Director and Best Actor in a Leading Role for Gary Oldman.

The Post called the black-and-white movie, “amazingly cinematic” — but the film about the making of “Citizen Kane” has been playing small screens with theaters mostly shuttered during the pandemic. New York theaters reopened this month, and the Paris will show “Mank” for a week.

As part of the its rebooted programming, the historic Paris also has announced a day devoted to acclaimed Iranian-American, NYC-based filmmaker Ramin Bahrani, who’s up for an Oscar for his Netflix film, “The White Tiger.”

Bahrani has said Scorsese’s “Goodfellas” was his inspiration for “White Tiger,” and he’ll screen the Scorsese classic at the Paris on April 10 — followed by a Q&A with Bahrani and Glenn Kenny, author of the 2020 book, “Made Men: The Story of Goodfellas.” The theater will also show Bahrani’s “The White Tiger,” and his 2007 movie, “Chop Shop,” set in Queens.

The Paris on W. 58th St. is currently showing Aaron Sorkin’s “The Trial of the Chicago 7.”

Netflix confirmed in November 2019 that they signed an extended lease agreement to keep the theater open. They said they will use the theater for special events, screenings and theatrical releases of its films.