In its very own bushtucker trial, the pizza delivery chain is giving its customers the chance to try the exotic meat for £10.99. 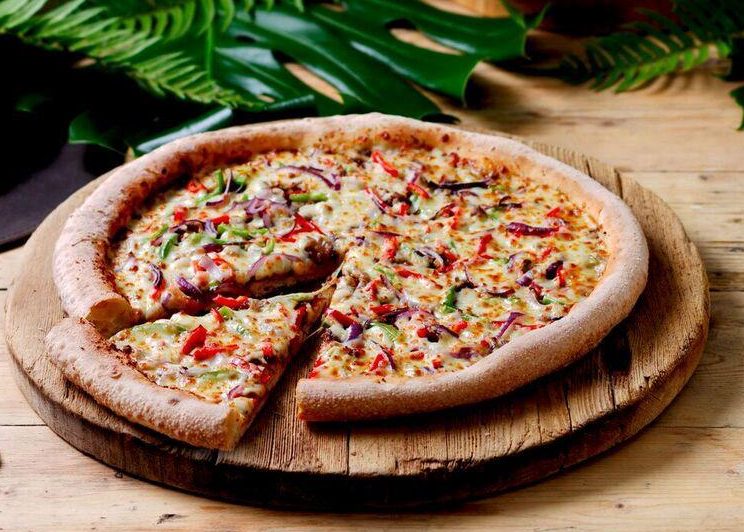 Papa John's BBQ Ostrich Pizza has a barbecue base and is topped with ostrich meat "crumble" as well as mozzarella, red onions, red and green peppers, and herbs and spices.

It's been launched to celebrate the start of I'm A Celebrity, Get Me Out Of Here! which begins this Sunday on ITV.

The pizzas are available to buy now but they're only around until stocks last – so when it's gone, it's gone.

Papa John's currently has an offer on that lets hungry customers buy any large pizza for £10.99 so the exotic pizza won't cost more than any other flavour. 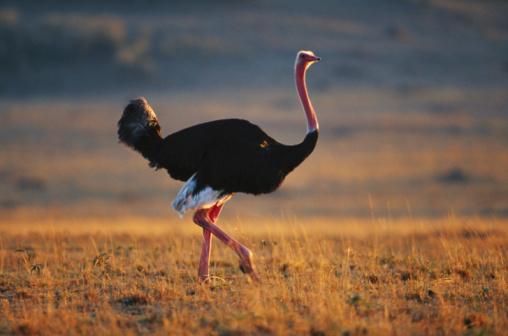 Ostrich meat is said to taste more like beef or venison than other birds such as chicken or turkey because of its size.

But unlike beef, the meat is said to be very lean with a low fat content so it's actually quite healthy for you.

Putting it on a pizza will probably counteract any health benefits though – especially as one large BBQ Ostrich Pizza with an original crust contains 1,041 calories.

A small number of ostriches are farmed for meat in the UK but otherwise meat is usually imported from Africa, where ostriches are a native species.

Papa John's told The Sun its meat is free-range and comes from farmers in South Africa.

Ostrich meat is occasionally sold at supermarkets in the UK but at the moment, only a few retailers are stocking it.

Healthy food shop Muscle Food is selling two ostrich burgers for £5.20 if you want to try and cook the meat yourself.

As bushtucker trials go, this new pizza is quite a tame one compared to some of the grisly challenges the celebrities will have to face in the jungle over the next three weeks.

In previous years, contestants have had to eat bull penis, animal testicles and witchety grubs.

Papa John's has more than 400 stores in the UK. You can find your nearest branch using its store locator online.

11/17/2018 lifestyle Comments Off on Papa John's launches a pizza topped with OSTRICH – so would you try it?
Recent Posts