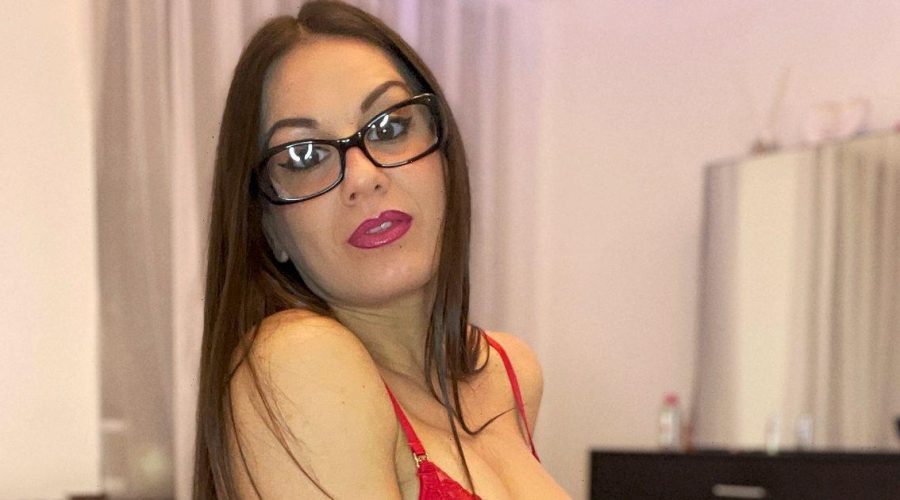 A UFC hopeful who pays her training bills by stripping off on OnlyFans was forced to move gyms after wives of men she was working out with complained about her.

The saucy side gig of pro fighter Alice Ardelean caused such a kerfuffle that she vowed never to return.

She is now settled at a new base in Birmingham and is on a five fight winning streak.

READ MORE: 'Bullies who called me fat now follow my OnlyFans – I have the roundest bum in MMA'

Ahead of her upcoming world title bout next year, she told the Daily Star: “I used to train at a gym when I started OnlyFans and I kept getting dirty looks.

“I even had a few messages from wives from guys in the gym saying ‘you are such a whatever’ and calling me names and telling their husbands not to subscribe.

“I was just minding my own business but the hate was there.

"Some of the hate was nasty and women in the gym were complaining about me.

“It was just embarrassing. It was like, shut up, I am not here to take your man. This is just my job and I’m not interfering with your job. It’s not my fault if your husband was on my OnlyFans or not.”

The 30-year-old mixed martial artist added: “Because they were afraid their husbands would subscribe I was forced to move gyms to avoid all this drama.

“In reality the only reason why I was doing OnlyFans was to be able to pay for my training, nutritionist and gym equipment every day.”

Alice is now at a new gym with the “best team” – and her racy modelling has caused no issues.

And the striking brunette is competing for a world strawweight EFC title in South Africa in March with a win likely to forge a career in the UFC.

But she credits her success to getting her kit off online where making up to £10,000 a month doing so allows her to eat properly and train every day.

This is a stark contrast to her days pocketing just £600 a month as a security officer while training only part time, which led to losses inside the cage.

Alice, who is from Romania, now takes seductive images between gruelling training sessions while some of her fans just subscribe to talk about professional fighting. And in the first part of our interview with the rising star, Alice spoke about how she became a fighter after fearing for her safety.

She was a computer game nerd who spent her time playing shooting games in her father’s internet café in Romania and was often targeted for her weight.

Alice remembered: “I used to be bullied because I was a bit chubby.

“So I started doing MMA about 12 years ago because the guys were a bit aggressive and I was scared somebody was going to hurt me.

“It is really weird because some of my bullies have been sliding into my DMs which is funny.”

And rather than being known as the timid and chubby girl, she now has a much different reputation.

She added: “I'm now known in MMA all around the world and popular for having one of the biggest and roundest booties.”