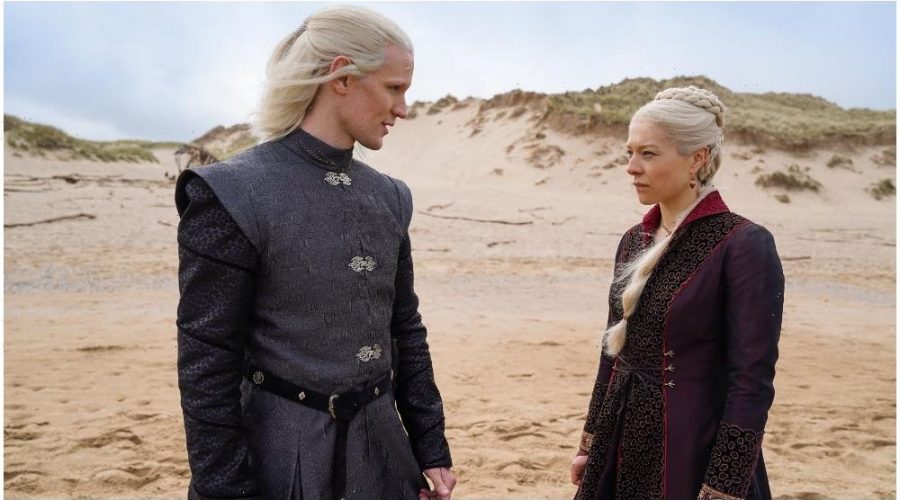 A ground-breaking development in Spain, the Bureau marks a first-ever effort to coordinate public and private entities related to the international presence of the Spanish film and TV production industry.

The Spain Audiovisual Bureau represents an innovation of the Spain AVS Hub, an initiative launched in March 2021 by the Spanish government with a €1.6 billion ($1.6 billion) budget to power up local film and TV production and encourage big foreign players to shoot and set up production centers in the country.

ICEX Spain Trade & Investment, the country’s export and inward investment board, and a key player in the AVS Hub plan, aims for the scheme to increase audiovisual production by 30% by 2025. It has been fortified by the appointment of executive Fabia Buenaventura, former director general of historical producers association Fapae, as head of the audiovisual sector department at ICEX-Invest in Spain.

“The launch of the Bureau is a definitive boost for the audiovisual industry,” says Elisa García Grande, executive director of ICEX-Invest in Spain.

“Its strength lies in centralizing all the support related to the international interface of the sector, both to attract investment and shoots to Spain, and to help local companies develop projects abroad.”

Inspired by ICEX’s Global Window, a tool put in place a decade ago aimed at boosting the international impact of local companies,

SAB has been designed as a centralized information service that goes far beyond ICEX’s traditional activity and range. Operating from 8 a.m. to 8 p.m., to cover the global time arc, a six-consultant team, reached through an access form on the Spain AVS Hub website or by telephone or email, directly address all the most basic questions. For more complex queries, consultants can count on a network of partners.

For example, if a query turns on visas or work permits, consultants will contact experts at the Dept. of Migration; for co-production, they can reach out to the ICAA film agency; for tax incentives, the Dept. of Treasury.

ICEX-Invest in Spain estimates a response time of 24-48 hours for the simplest questions and a maximum of seven business days for the most complex. “The Bureau will incorporate further partners as its activity evolves and audiovisual companies’ needs become more complex,” García Grande notes.

In the workings of the AVS Hub plan, the Spain Audiovisual Bureau is one tool to facilitate the interest of international shoots, which is strongly increasing after the pandemic. “House of the Dragon” and “The Witcher” Season 2 count among the most recent productions to film in Spain.

“A larger sectorial dynamism will result from a whole set of actions, taking in Spanish government measures such as the reduction of bureaucratic barriers, the facilitation of visas/work permits, a hike in tax incentives, a drive for digitization and support for the development of new skills and talent,” says García Grande.

“As a whole, we anticipate highly prosperous filming activity in Spain, with sustained growth in the mid to long term.”