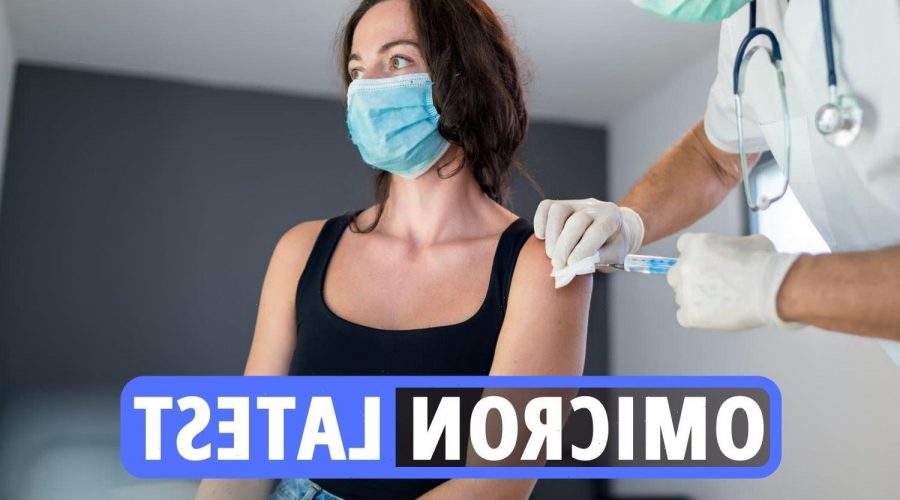 THE PFIZER Covid vaccine booster and second jab, if had within the past six months, should give high protection against Omicron, Israeli health chiefs claim.

Despite not citing any data, Health minister Nitzan Horowitz said on Tuesday that there was 'room for optimism' based on 'initial indications'.

However, hours later a report by an Israeli news channel claimed the Pfizer jab was 90% effective at preventing symptomatic infection from Omicron.

Mr Horowitz told local reporters on Tuesday: 'In the coming days we will have more accurate information about the efficacy of the vaccine against Omicron.

'But there is already room for optimism, and there are initial indications that those who are vaccinated with a vaccine still valid or with a booster, will also be protected from this variant.'

Read our Omicron live blog for the latest news and updates…