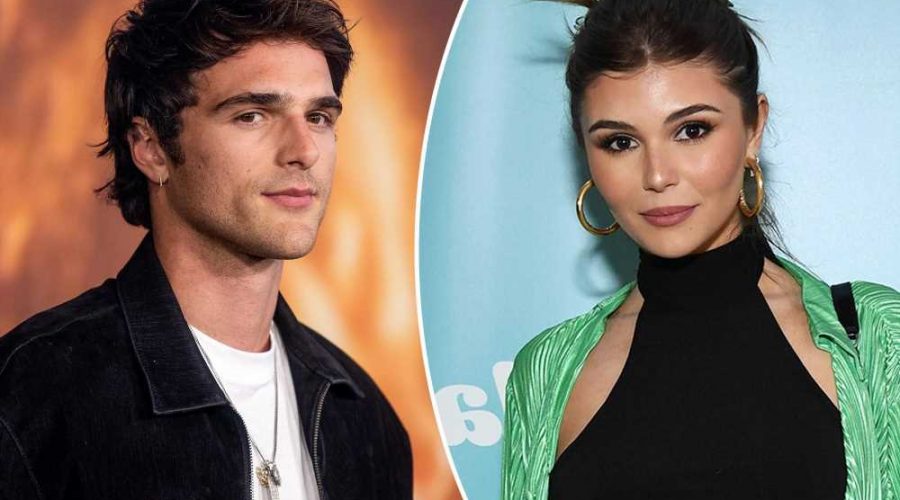 ‘Love Is Blind’ couple Iyanna and Jarrette getting divorced

Liam Hemsworth and Gabriella Brooks reportedly break up after 3 years

Olivia Jade Giannulli and Jacob Elordi have reportedly called it quits after a few months of enjoying each other’s company.

The pair “enjoyed spending time together,” but ultimately didn’t want to be tied down to one another, sources at Us Weekly claim.

Giannulli, 22, is now “single and having fun” and “living it up” with her friends while “Euphoria” star Elordi, 25, is “completely focused” on continuing to build his acting career.

“He’s not looking for a serious relationship at the moment,” the source confirmed, adding that the couple “hung out earlier this summer” but are currently “not dating.”

Reps for Giannulli and Elordi have yet to return Page Six’s request for comment. 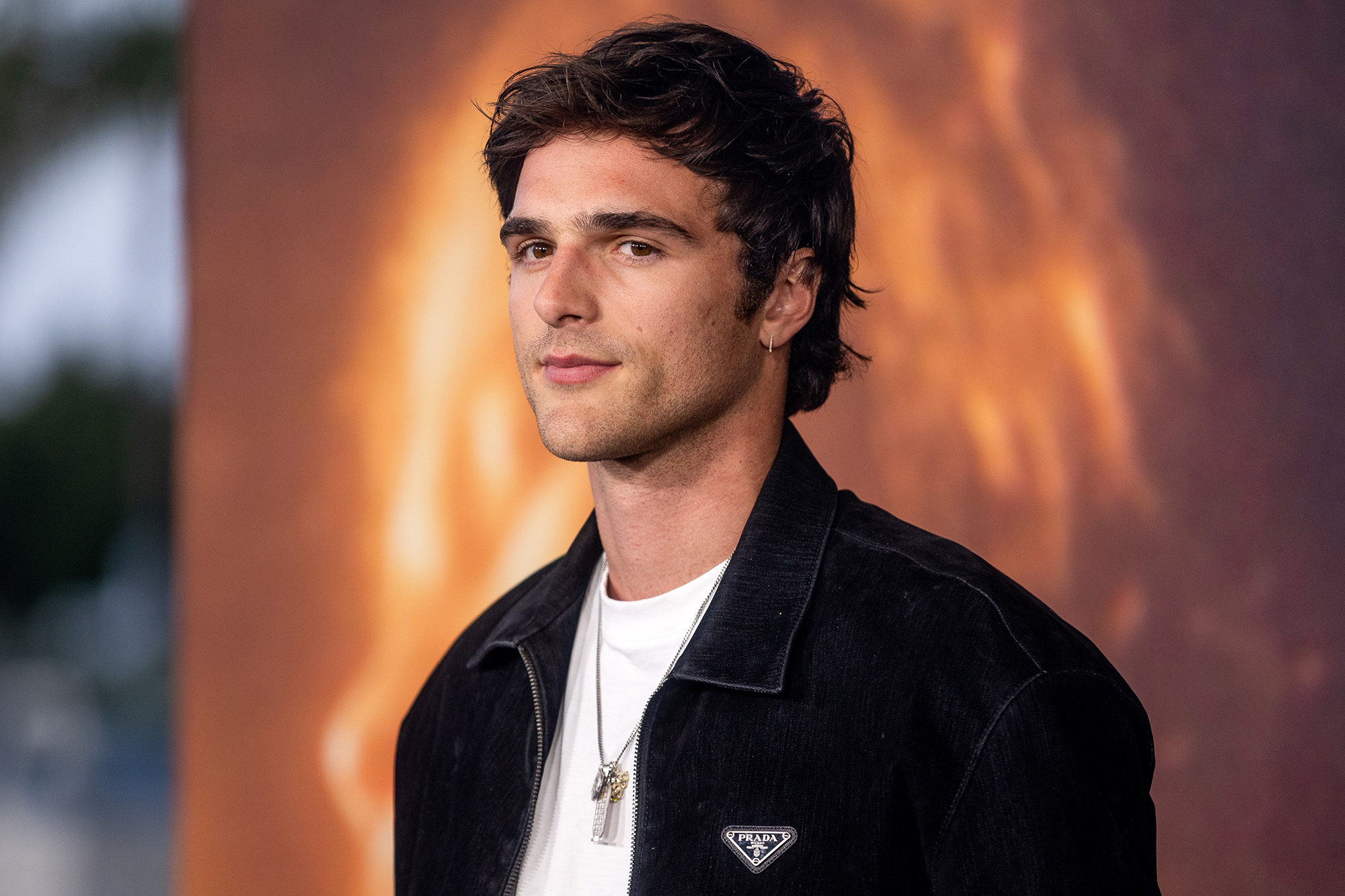 The “Dancing With the Stars” alum and the “Kissing Booth” star were first spotted together in late 2021 when they were snapped grabbing coffee in Los Angeles.

By May 2022, the twosome was seen walking Elordi’s beloved dog Layla together in LA’s Silver Lake neighborhood before they both took off in the actor’s Range Rover.

That same week, Giannulli was photographed leaving Elordi’s home in sweats with an overnight bag. 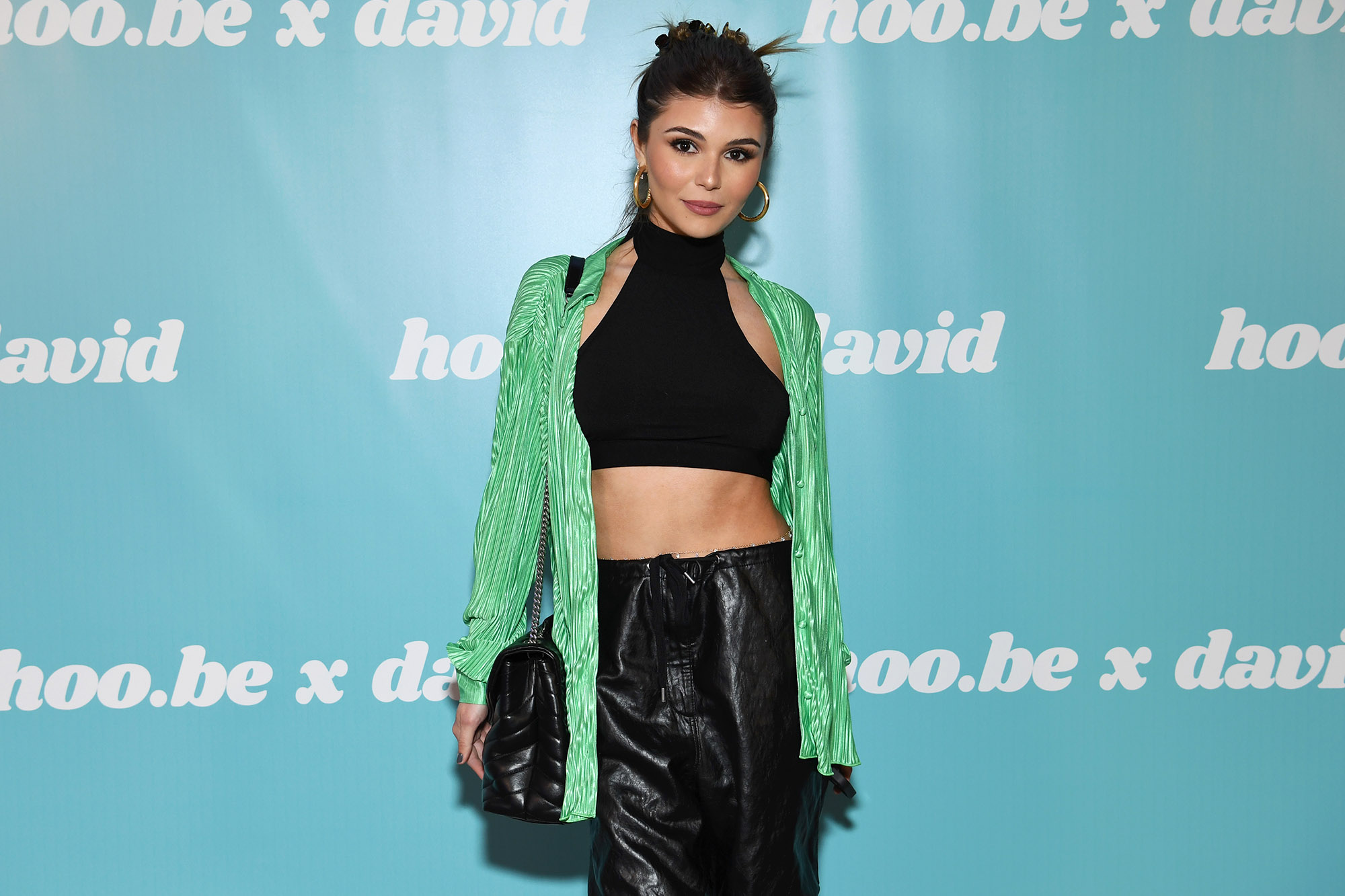 Elordi was last linked to model Kaia Gerber, but she has since moved on with “Elvis” actor Austin Butler. Meanwhile, Giannulli split from on-again, off-again boyfriend Jackson Guthy for the last time in August 2021.