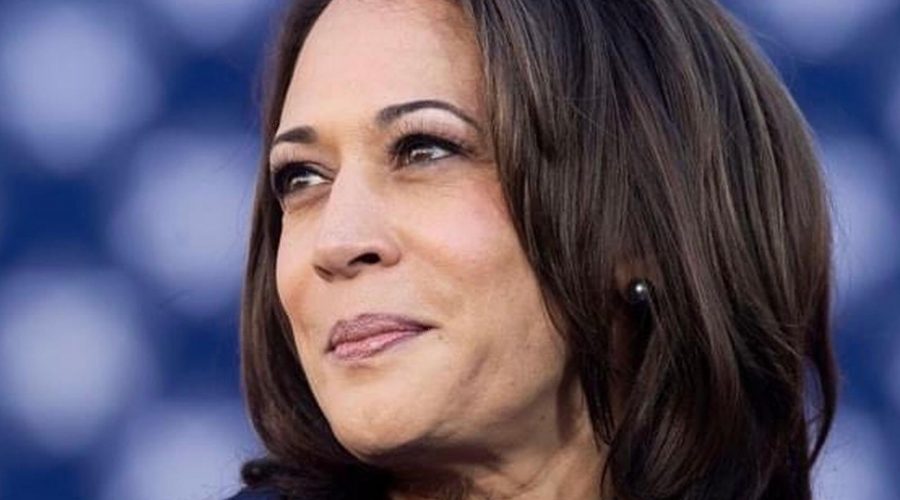 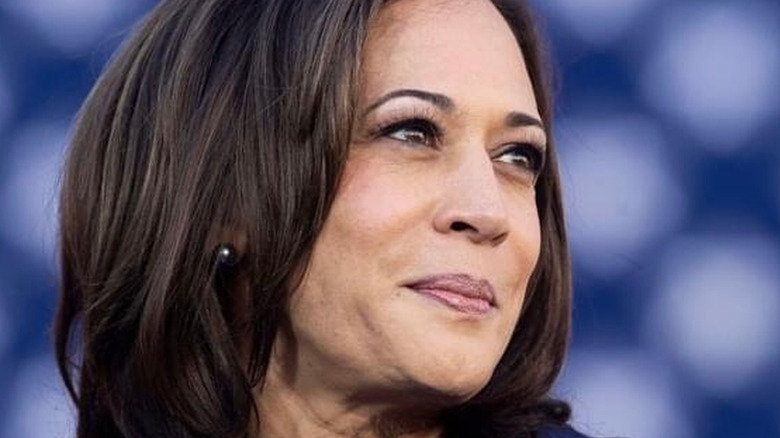 When then-Senator Kamala Harris announced her candidacy for the presidency on Martin Luther King Day in 2019, she was considered a frontrunner for the nomination (via NPR). By July of that year, she had participated in her first Democratic debate and got into a skirmish with Joe Biden, who had served in the Senate for more than three decades before becoming vice president in 2009. Harris brought up Biden’s opposition to bussing during his years in the Senate, and that confrontation caused her poll numbers to surge, according to The New York Times. However, that surge was not to last.

Six months later, in December 2019, Harris dropped out of the crowded Democratic presidential primary race (via Politico), leaving many political pundits scratching their heads about what went wrong. Washington Examiner columnist Philip Klein had a theory before she even left the race, as her poll numbers plummeted and she focused all her time and money on the Iowa caucuses rather than running a more broad campaign. 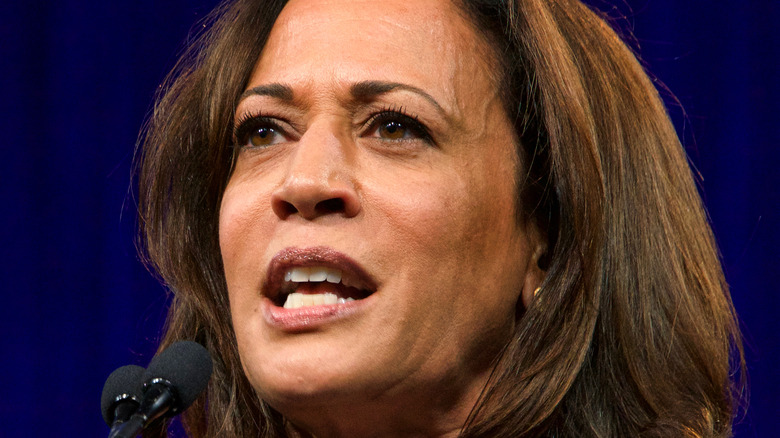 If the 2020 Democratic primary field could be described as anything, the words crowded and diverse stand out (via CNBC). The candidates numbered more than 20 and consisted of men, women, African-Americans, Latinos, Asians, and LGBTQ citizens.

While Senators Bernie Sanders and Elizabeth Warren were firmly on the left and Joe Biden was right in the middle, Kamala Harris had to find a place within the political spectrum. She ultimately positioned herself as slightly less progressive than Sanders (rather than slightly more progressive than Biden), which left her in a quandary when it came time to explain her views. That’s what Philip Klein determined, in September 2019, ultimately led to her political blunder. 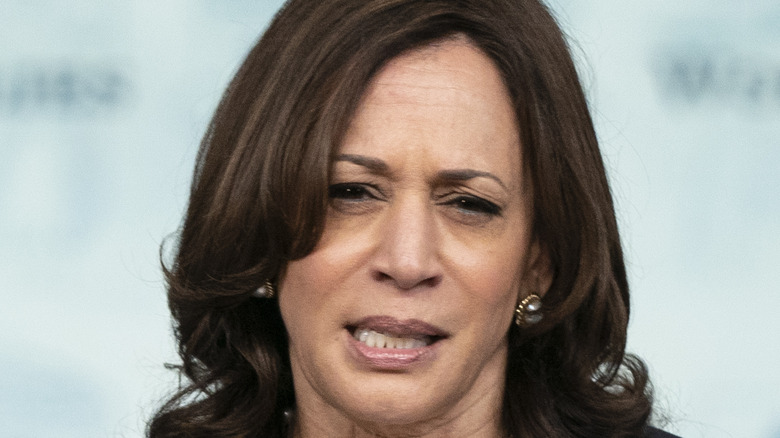 In his 2019 Washington Examiner column, Philip Klein wrote of Kamala Harris’ stance on healthcare frequently changing. For example, when Harris was in the Senate, she endorsed Bernie Sanders’ decidedly more socialized healthcare plan than the Affordable Care Act, as he called for banning private insurance companies. When her campaign for president began, she kept that stance, saying, “Let’s move on,” but later backed away from that position and explained that she meant moving on from the problems within the private health insurance system.

She again came out for eliminating private insurance when she raised her hand in favor of the policy move during the first Democratic debate, but again backed away from the stance a day later. Her poll numbers began to fall during this time and by the end of the year, she ended her campaign.

Clearly, Harris didn’t alienate voters too much because within a year, she was elected as the first female, African-American, and Asian American vice president of the United States.

07/23/2021 lifestyle Comments Off on Of All Kamala Harris’ Blunders, This One Stands Above The Rest
Recent Posts