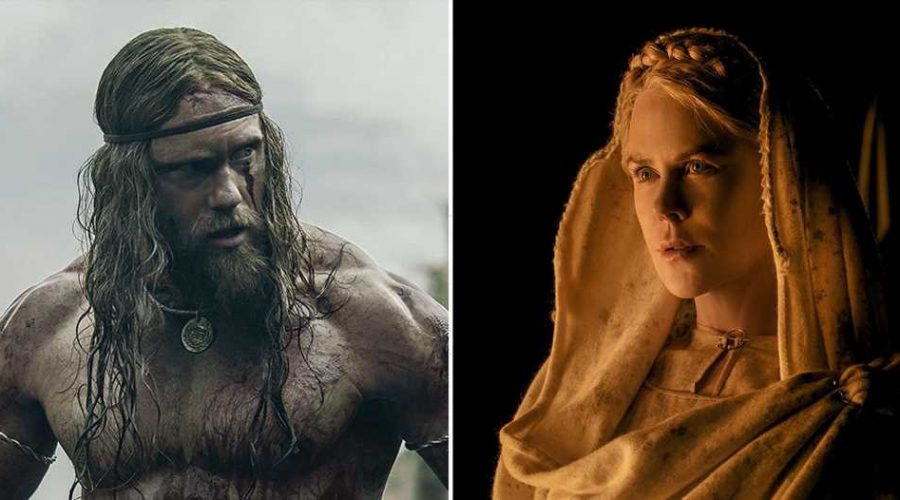 From Page to Screen! TV Shows Based on Best-Selling Books

On Monday, December 20, the first trailer debuted for The Northman, a revenge thriller starring Skarsgård, 45, Kidman, 54, Anya Taylor-Joy, Ethan Hawke, Willem Dafoe and Björk. The film follows a prince who witnessed his uncle murder his king father as a kid and now is out to save his mother (Kidman).

“I made that pledge when I was about 14 years old that I would travel the world and work with different nationalities in different countries and different genres with different stories,” the Being the Ricardos actress told Collider in October 2020 before filming began. “That’s my calling. So to have been asked to do it is a privilege. A lot of the things, as an actor, you’ve gotta be asked to do them. … [The Northman] is Robert Eggers‘ story and his vision. I hopefully bring something to the equation but I’m there to participate and contribute.” 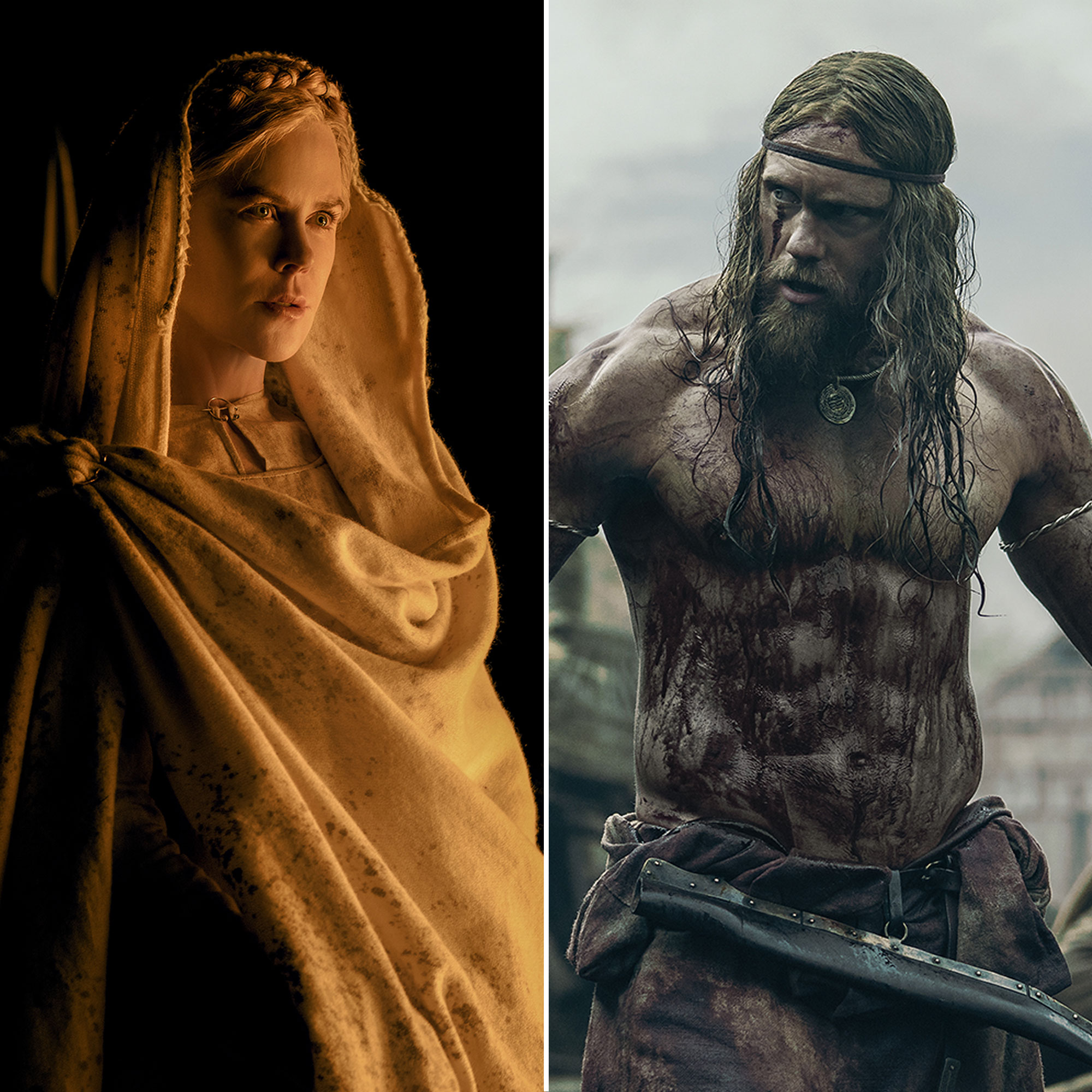 Of course, the Oscar winner was also attracted to the role because of Skarsgård, who she was able to work with on season 1 of Big Little Lies. In the HBO series, he played the very abusive husband to Kidman’s Celeste, meaning the two had many intense physical and emotional scenes together.

“Alex was so fantastic to work with because he was so into it and open and available. It’s a roller-coaster, their relationship. It’s a very, very difficult relationship to map over seven hours,” the Moulin Rouge star told Vulture in 2017, noting that she pushed for him to get cast. “I wanted him! I wanted him badly. I was like, ‘Come on, please. Come on, HBO, we’ve gotta get him.’ … It’s a great role for him. It’s not what it seems, so he followed the spirit and he really captured it, I think. He’s obviously got that ability to pull you in and hold you, and he breaks down, you know? He has that whole fragility to him as well — so this sort of dominance and then this fragility; it’s a weird mix.” 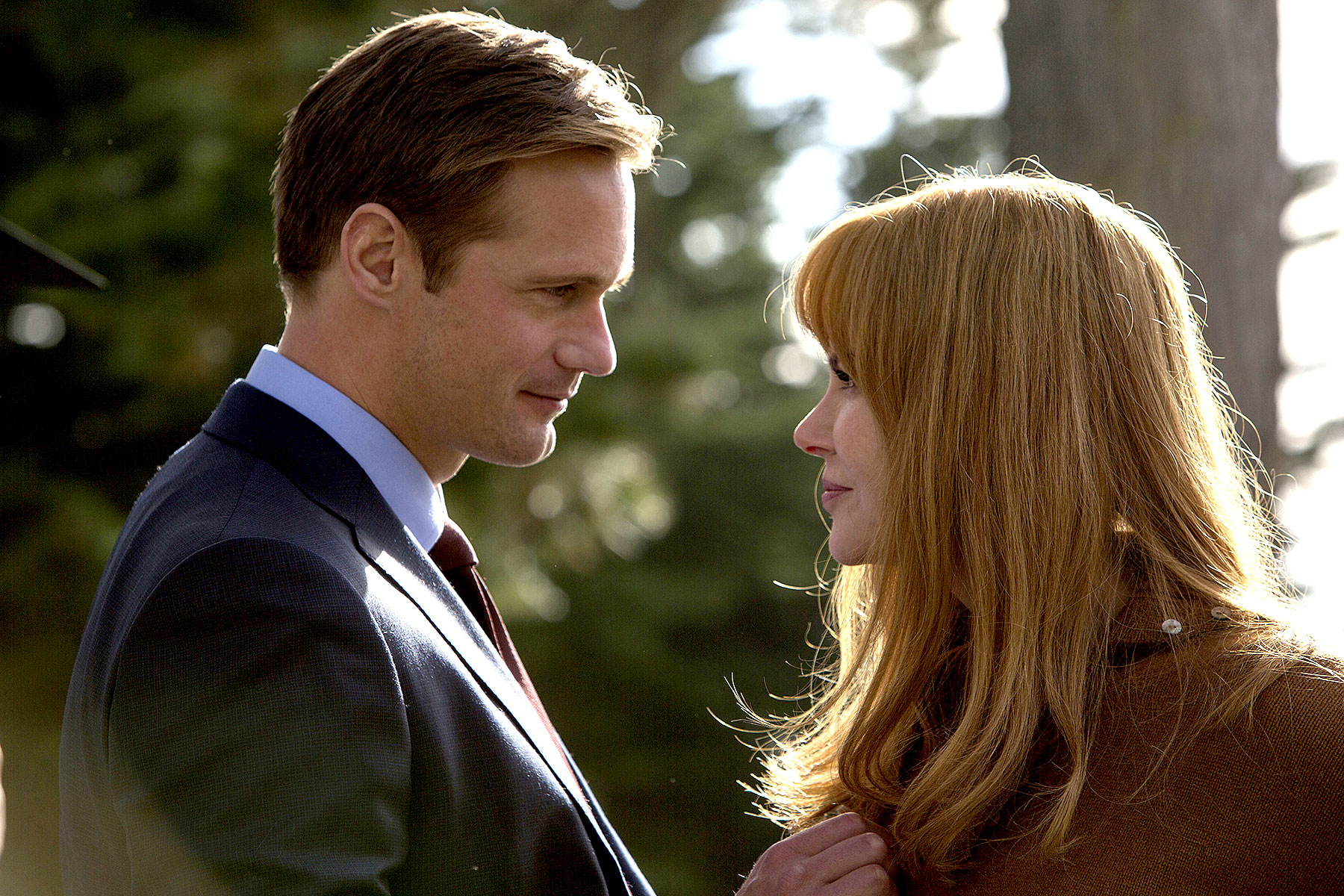 Although the scenes were difficult to move on from, the Emmy winner was thrilled that Kidman was his scene partner for the drama based on Liane Moriarty‘s novel.

Movie Stars Who Have Made the Move to TV

“It was very important to reconnect after shooting those scenes,” he told Vanity Fair in 2017. “We made a point of checking in with each other, giving each other a hug. Nicole is an incredible partner because she is so generous and so open and it makes it easier as an actor when you have a partner like that.”