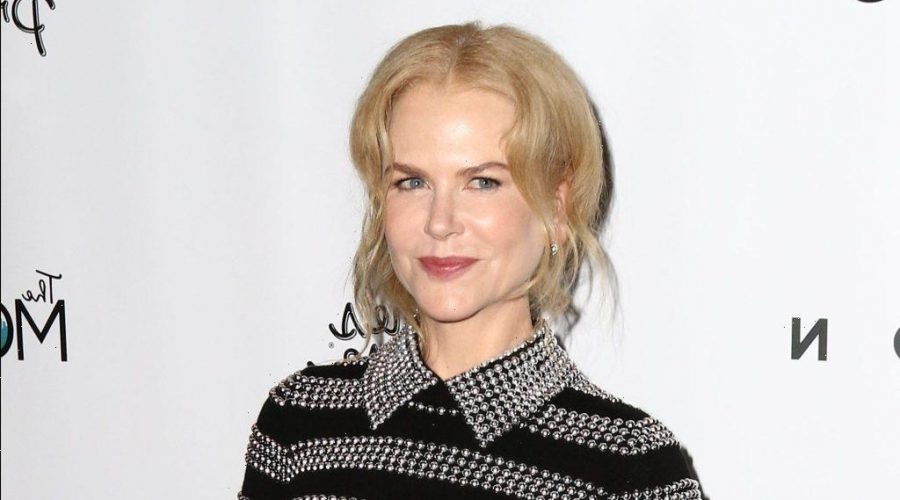 A quarantine waiver granted to Nicole Kidman by Hong Kong authorities has drawn criticism from local residents. The star traveled to Hong Kong last week for the Amazon series The Expats, which is now shooting there, but was not subject to the city’s strict isolation rules.

According to local media reports, Kidman flew into Hong Kong from Sydney on a private jet on August 12, and in the week since has been seen out shopping in the city.

Most people entering Hong Kong are subject to a 21-day mandated quarantine in a hotel, regardless of vaccination status. Australia is trying to contain an outbreak of the Covid Delta variant at present and major cities have been experiencing lockdown measures to curb an increase in cases. Many Hong Kong residents have not been able to travel overseas from the city in nearly two years.

The Commerce and Economic Development Bureau released a statement confirming the actress had been “granted permission to travel to Hong Kong with a quarantine exemption” and that her filming work is “conducive to maintain the necessary operation and development of Hong Kong’s economy,” according to the South China Morning Post.

Some Hong Kong residents took to social media to express their dissatisfaction at the exemption. “So we have HK residents who can’t come back if not vaccinated (and even then with 2-3 weeks quarantine) but Nicole Kidman can just enter like this? It’s disgusting!” Wrote one user on Twitter.

Kidman is an executive producer on The Expats via her banner Blossom Films; it has not been confirmed if she will also star. Lulu Wang is also an exec on the series and is writing and directing episodes. It is based on The Expatriates book by Janice Y.K. Lee.

Deadline has reached out to Amazon and Kidman’s reps for comment.