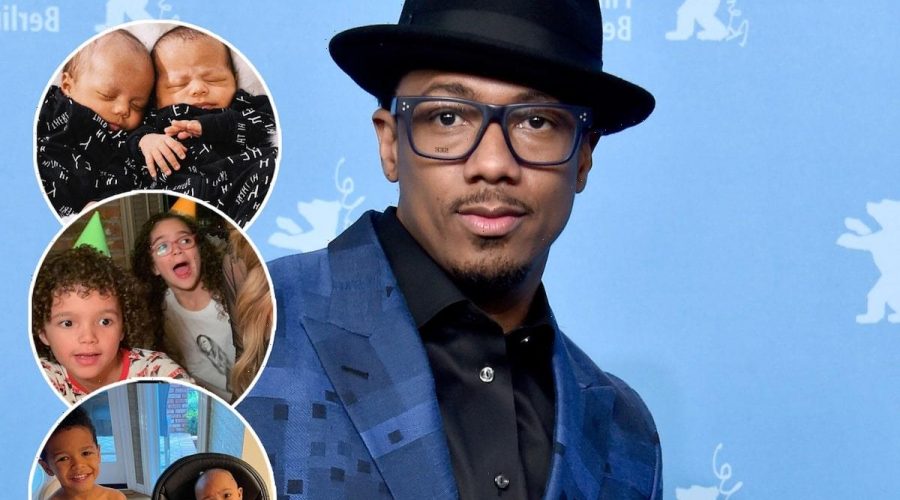 “I’m not going around, ‘Who am I going to impregnate next?'”

Nick Cannon has responded to criticism around the fact he shares seven children with four different women.

Appearing on The Breakfast Club on Monday, the 40 year old was first asked why he had so many kids, before addressing critics who question the number of women with whom he shares them.

“I’ve learned so much just from my children. I really just love being around my kids,” he told the hosts. “That youthful energy, it feels like you get to relive every time.” When the “different baby mothers” were then brought into the equation, Cannon went into a lengthy explanation of why it shouldn’t matter in the first place.

“Why do people question it? That’s a Eurocentric concept when you think about the ideas of like, you’re supposed to have this one person for the rest of your life,'” he began. “The idea that a man should have one woman. We shouldn’t have anything. I have no ownership over this person.”

“If we’re really talking about how we coexist and how we populate, it’s about what exchange we can create together. So, I’ve never really subscribed to that mentality,” he continued. “I understand the institution of marriage, but if we go back to what that’s about, that was to classify property. One father gave another man his daughter for land. I don’t want ownership over anybody.”

“I don’t have ownership over any of the mothers. We create families, in that sense that we created a beautiful entity,” he said, before saying the women are the ones with the power here. “Those women and all women are the ones that open themselves up and say, ‘I would like to allow this man in my world. And I will birth this child.’ It ain’t my decision. I’m following suit. They’re the ones making the choice.”

Of the women he shares kids with, he added, “Every woman that I deal with or dealt with, my life is on front street, they know how I feel. I’m not going around, ‘Who am I going to impregnate next?'”

Cannon welcomed his seventh child, son Zen, with Alyssa Scott in July. The baby’s birth came just weeks after the arrival of his fifth and sixth kids — twins Zion and Zillion, who he shares with Abby De La Rosa — in June. They’re, of course, his second set of twins, as he also shares 10-year-old Moroccan and Monroe with Mariah Carey.

He’s also dad to daughter Powerful and son Golden, who he shares with Brittany Bell.