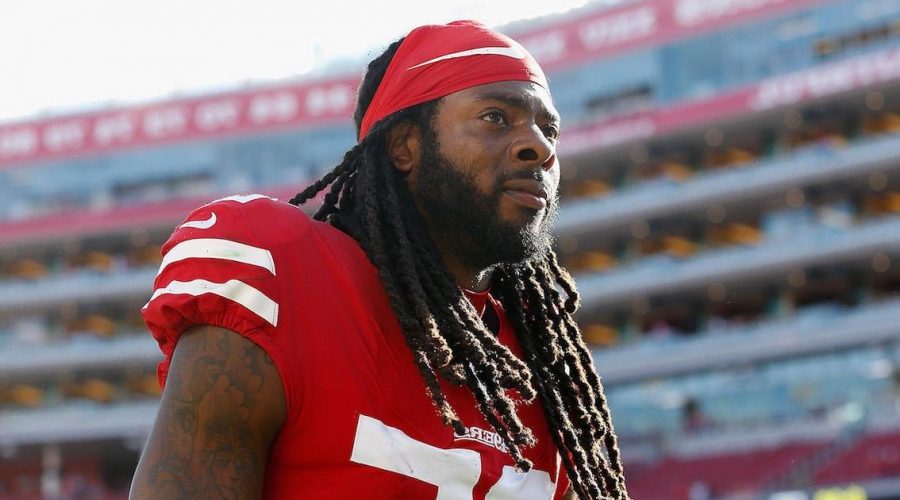 Police were called to a residence in Redmond around 2 a.m. where the occupants said an adult male family member, who did not live there, was outside attempting to force entry into the home, said James Perry, a spokesman for the Redmond Police Department.

Officers arrived and located the suspect outside the home and said he was uncooperative and fought with the officers, Perry said. A police K-9 dog was employed to gain control of the subject.

Sherman was arrested and taken to a nearby hospital to check for injuries, Perry said. He was then booked at the correctional facility. He was later denied bail, the records said. 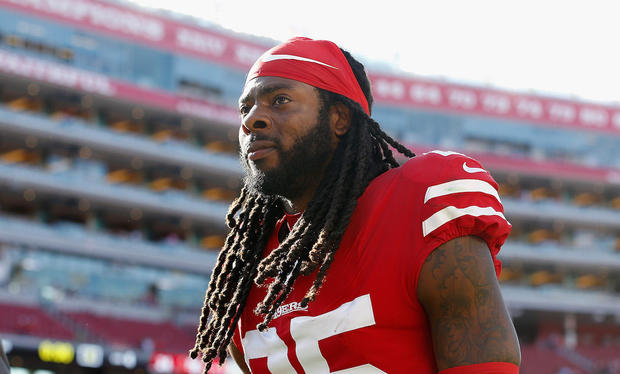 Sherman serves as the vice president of the player’s union, the NFLPA. In a statement, the organization said it is monitoring the case. “We were made aware of an arrest last night of one of our player leaders for an alleged domestic violence incident and have activated our domestic violence crisis protocol for the protection and support of everyone involved,” the statement.

This story is developing. Check back for updates.