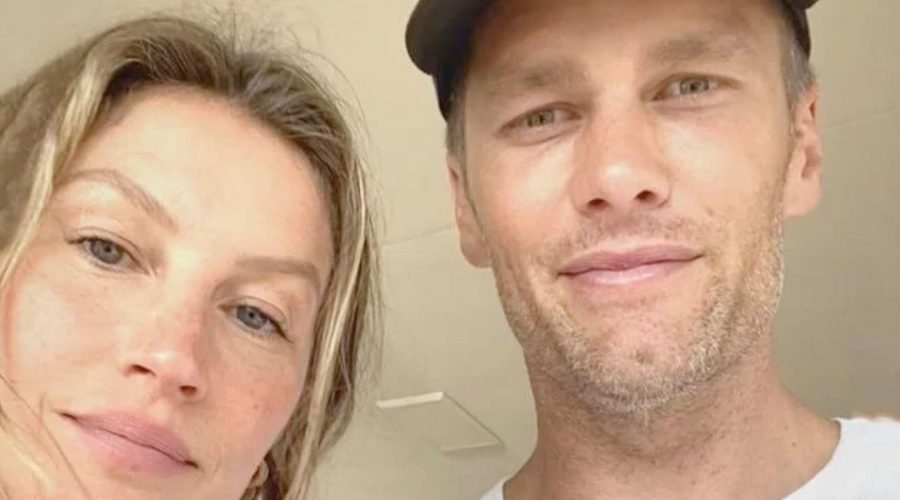 Tom Brady and Gisele Bundchen were able to escape a court case thanks to a speedy divorce. But the two may still end up seeing each other in court thanks to a new lawsuit that was filed against numerous celebrities, including the exes.

According to PEOPLE, the class action lawsuit (which was filed by an investor) is going after FTX, a crypto-currency company that went bankrupt less than a week ago, alleging it incurred billions of dollars in losses.

FTX’s founder Sam Bankman-Fried is reportedly under investigations by state and federal authorities.

Tom and Gisele weren’t the only famous faces named in the lawsuit after previously endorsing the company. The lawsuit also names Shaquille O’Neal, Larry David, Naomi Osaka, and Steph Curry, among other celebrities.

Of the company, court documents argue, “Part of the scheme employed by the FTX Entities involved utilizing some of the biggest names in sports and entertainment — like these Defendants — to raise funds and drive American consumers to invest … pouring billions of dollars into the deceptive FTX platform to keep the whole scheme afloat.”

So far, Tom and Gisele haven’t commented on the pending lawsuit.

The former couple have been in the headlines recently after finalizing their divorce in September. The long-time re-joined the NFL in February, only weeks after retiring.

Reports say that Gisele wanted him to focus more on family and was blindsided by his decision to unretire. The supermodel seemingly confirmed this in an interview published in early September where she reflected on how of her career she sacrificed for her family and to support her husband’s NFL goals.

“”I’ve done my part, which is [to] be there for [Tom],” she told Elle. “I moved to Boston, and I focused on creating a cocoon and a loving environment for my children to grow up in and to be there supporting him and his dreams.”

There was speculation the couple would have a complicated divorce, given the reported $700 million net worth between the two of them.

However, the divorce was finalized only weeks after reports said they lawyered up. It’s since been reported that the divorce was so speedy due to an “iron clad pre-nup” signed before they tied the knot in 2009.

“There was an ironclad prenup set down before they married in 2009,” a source told Page Six. “They both have their own separate business entities, so the separation of their wealth wasn’t that complicated in the end.”

But with this pending lawsuit, Gisele and Tom may be hearing from each other more than they like.