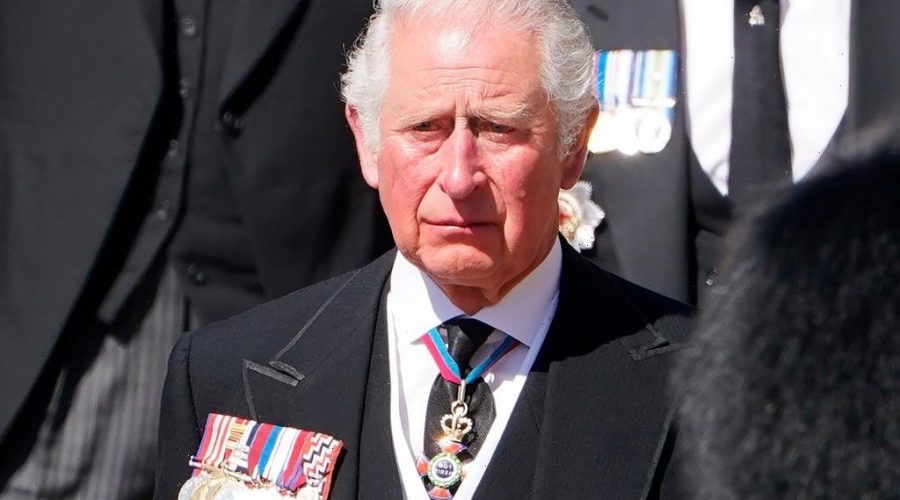 The Queen’s son Charles, the former Prince of Wales, is now His Majesty King Charles III.

His elder son William will now inherit his title of Duke of Cornwall, although he will not yet become Prince of Wales. Prince Harry will remain Duke of Sussex.

The longtime heir to the British throne became King the moment his mother died yesterday, something that was demonstrated in the statement announcing her death:

Later on in the evening, the new King released his own statement expressing his sorrow at her passing:

'Operation London Bridge': How The UK Will Farewell HM Queen Elizabeth II With Lying-In-State And Funeral

“The death of my beloved mother Her Majesty The Queen, is a moment of the greatest sadness for me and all members of my family.

“We mourn profoundly the passing of a cherished Sovereign and a much-loved Mother. I know her loss will be deeply felt throughout the country, the Realms and the Commonwealth, and by countless people around the world.

“During this period of mourning and change, my family and I will be comforted and sustained by our knowledge of the respect and deep affection in which The Queen was so widely held.”

It is understood Charles will today make a longer public statement, as he prepares to be formally made King at a ceremony in front of the Accession Council in London.

The new sovereign was with his mother, alongside his sister Princess Anne, when the monarch died on Thursday afternoon at her Scottish castle Balmoral. Other royal family members raced to be there, but didn’t arrive until later.

Charles’s wife, Camilla, has become Queen alongside him, with her official title the Queen Consort. Although for many years, there was no expectation of Camilla becoming queen – after the scandal of Charles’s divorce from Diana, and particularly after the latter’s death in 1997 – but one of Queen Elizabeth’s final public acts was to express her wish Camilla should be given the title, in recognition of her longtime support for the monarchy. 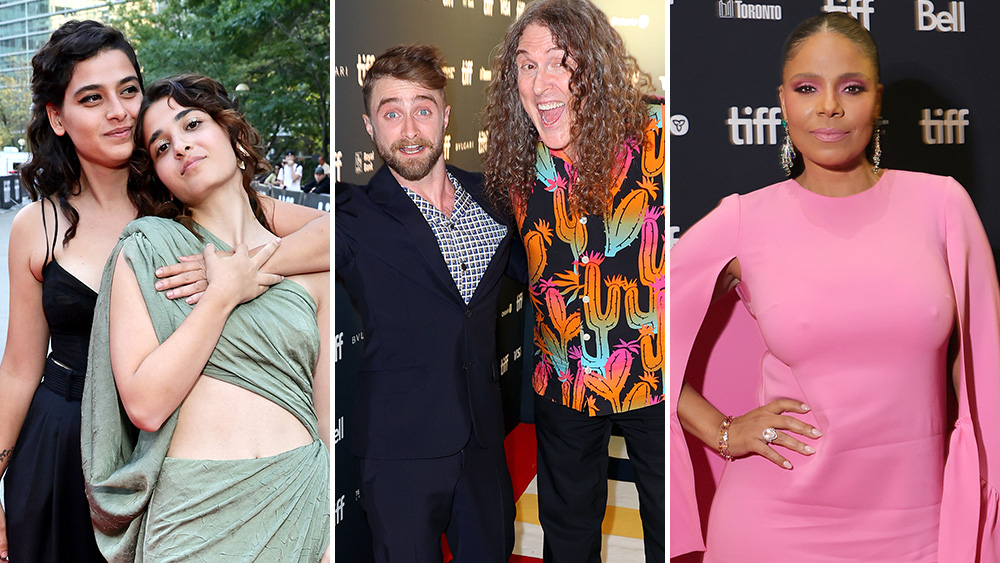