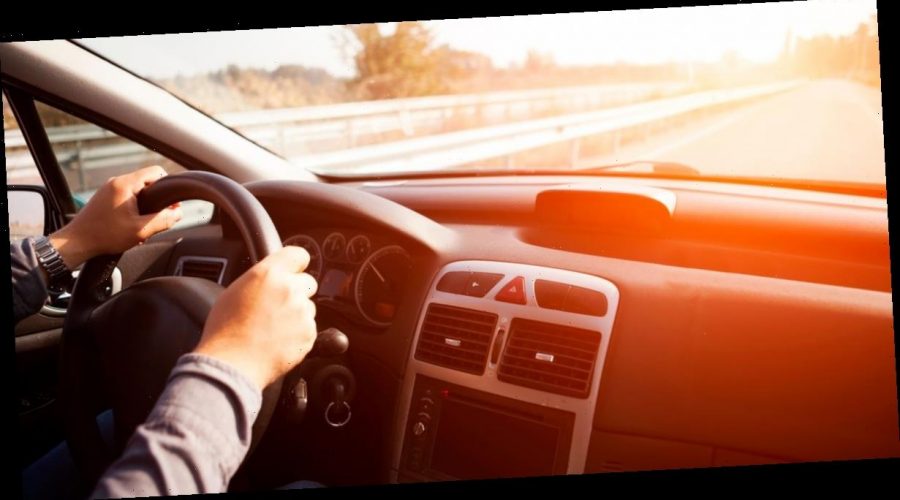 New car tax changes are set to come into power from April 1.

The Vehicle Excise Duty (VED) means certain drivers will have to pay an extra £100 to use the roads.

Car dealer specialist at Sandicliffe confirmed the changes would affect new models which were only registered within the past year.

The experts said: "Some low emissions vehicles will see no change in road tax this year.

"The greater amount of CO2 emitted by your vehicle will determine how much your Vehicle Excise Duty increases in 2021."

Drivers who emit between 226 and 255g/km in emissions will see the highest increase with year one costs increasing by £110.

But prices still stay the same for models who emit less than 75g/km meaning only higher polluting vehicles are affected.

There will be standard rates for those who have purchased their models since 2017 which will also rise from £150 to £155.

Fees won't increase for cars registered between 2001 and 2017 if it emits fewer than 130g/km and are placed within tax bands A-C.

But costs will increase in small increments for those with higher vehicle pollution levels.

From tomorrow, the most polluting models emitting over 255g/km will see prices rise from £580 to £600 per year.

To avoid tax increases, drivers should consider purchasing an electric car which is not impacted by VED rates.

Although electric models will see their first major tax rise in April when benefit in kind rates for company car owners rise to 1%.

Experts at Evans Halshaw urged prospective buyers to not be "put off" by the added car tax increase.

The specialists said: "It's reasonably inexpensive on all but the bigger and most powerful cars currently available.

"However, if that doesn't appeal, then you may want to consider looking for a pre-owned vehicle, where you won't have to worry about the first-year rate."