NeNe Leakes wants to receive the same “grace” as other “Housewives” who’ve returned to the franchise.

“It’s Amazing to me how everyone can get an opportunity to return to these housewives shows but @NeNeLeakes,” the fan tweeted, “when we know that’s Housewife a Royalist. Where is the grace?”

While a lot of Bravo viewers have called on executive producer Andy Cohen to bring Leakes, 55, back on television, there has been no indication that will happen, especially after she accused the network and the “Watch What Happens Live” host, 54, of racial discrimination. 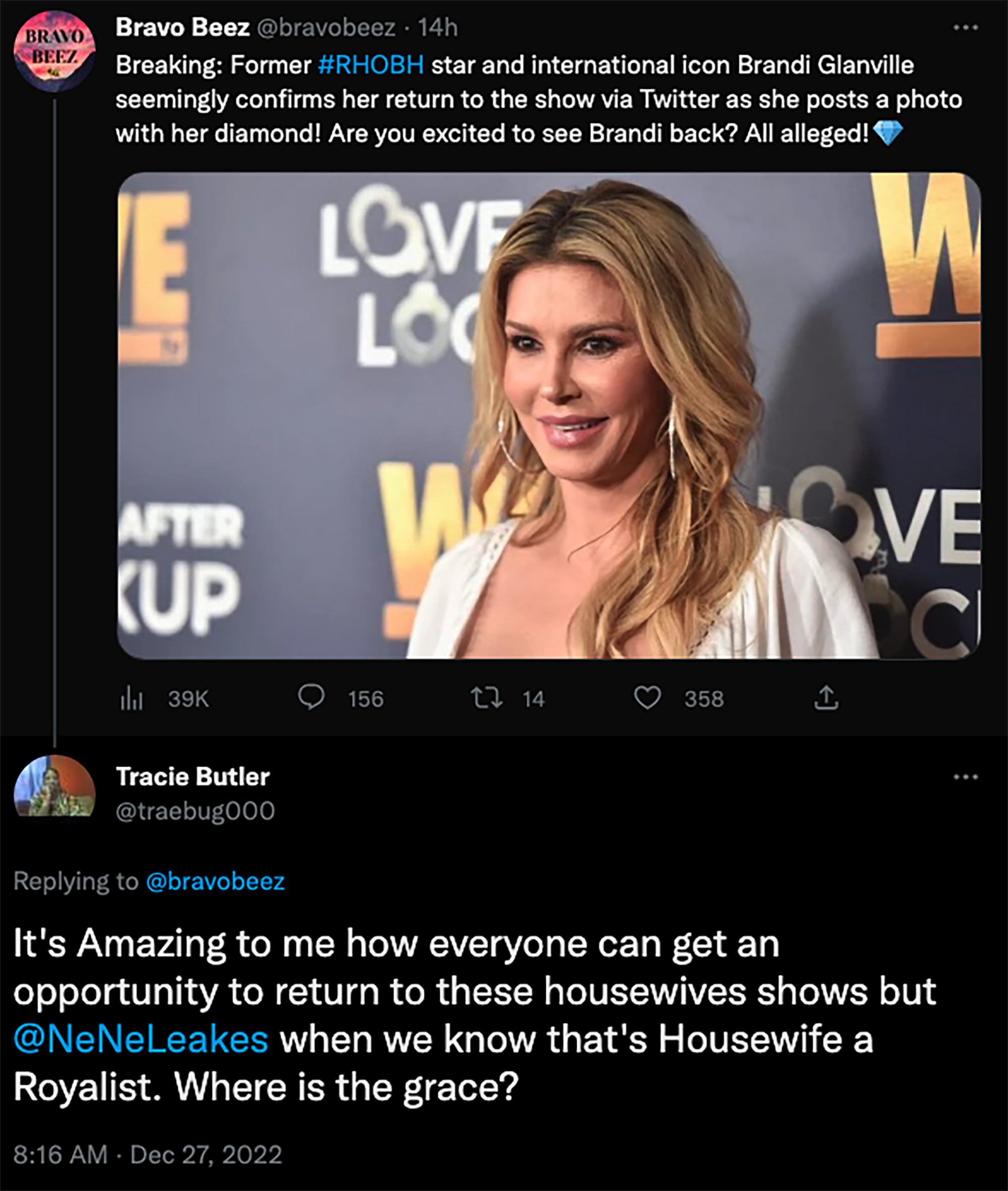 In April, Leakes filed a lawsuit against Cohen, NBCUniversal, Bravo, production companies True Entertainment and Truly Original and other executives, alleging they encouraged and allowed a racist and hostile work environment.

Leakes, who is black, said in the suit that she complained to execs for years about racist comments made by her former “RHOA” co-star Kim Zolciak, who denied wrongdoing.

The suit alleged that during the inaugural season of “RHOA” in 2008, Zolciak made a racially charged comment when the cast was planning to attend a barbecue. 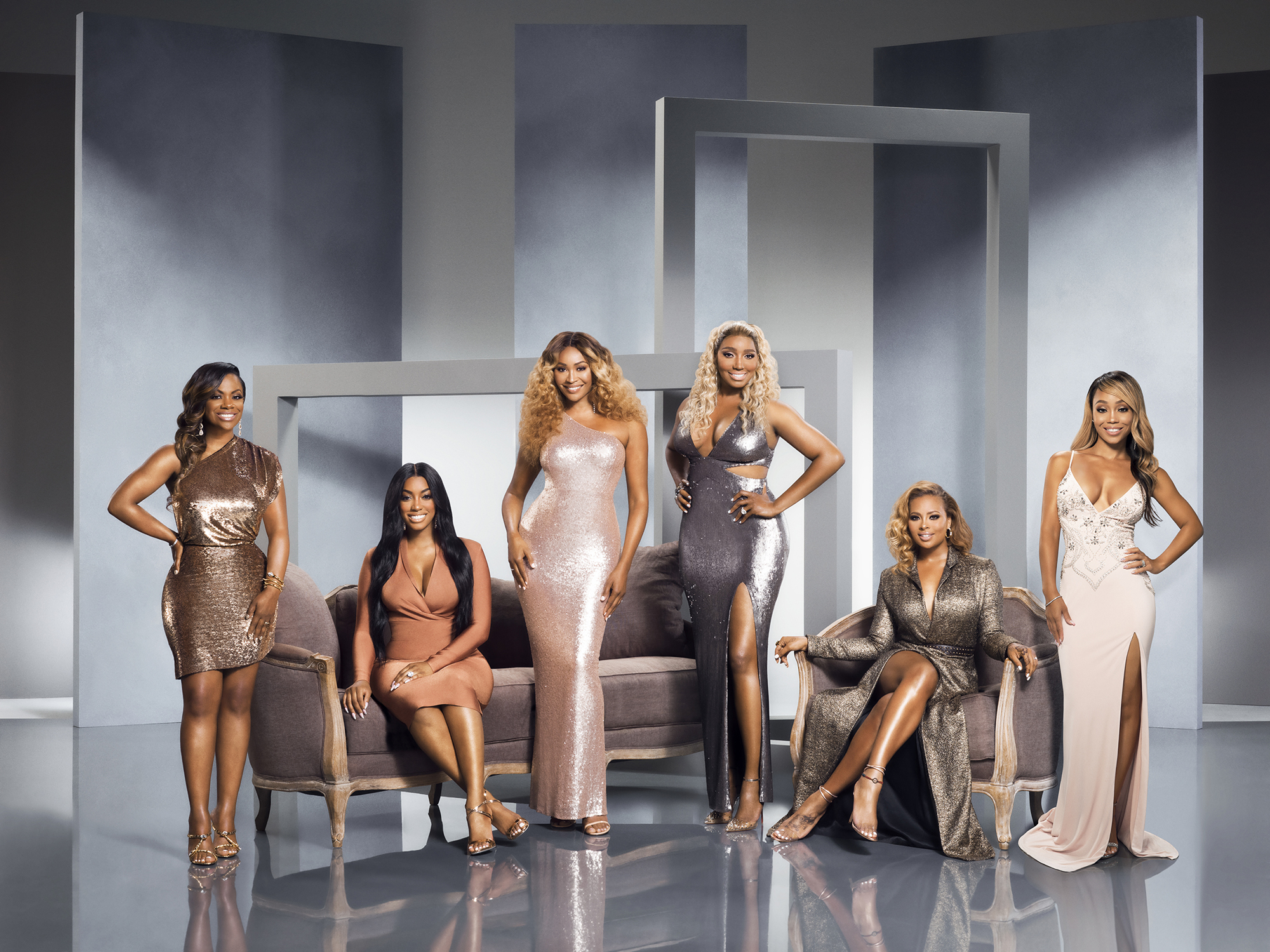 Leakes claimed the “Tardy for the Party” singer, who is white, responded with “words to the effect of: ‘I don’t want to sit around with NeNe and eat chicken,’” which the lawsuit said “perpetuated an offensive stereotype about African-Americans.”

Additionally, Leakes claimed Zolciak, 44, used the N-word to refer to her and another “Housewife” after getting into a verbal altercation with them.

The suit also claimed that Zolciak called Leakes’ home a “roach nest” and falsely implied that she used drugs. 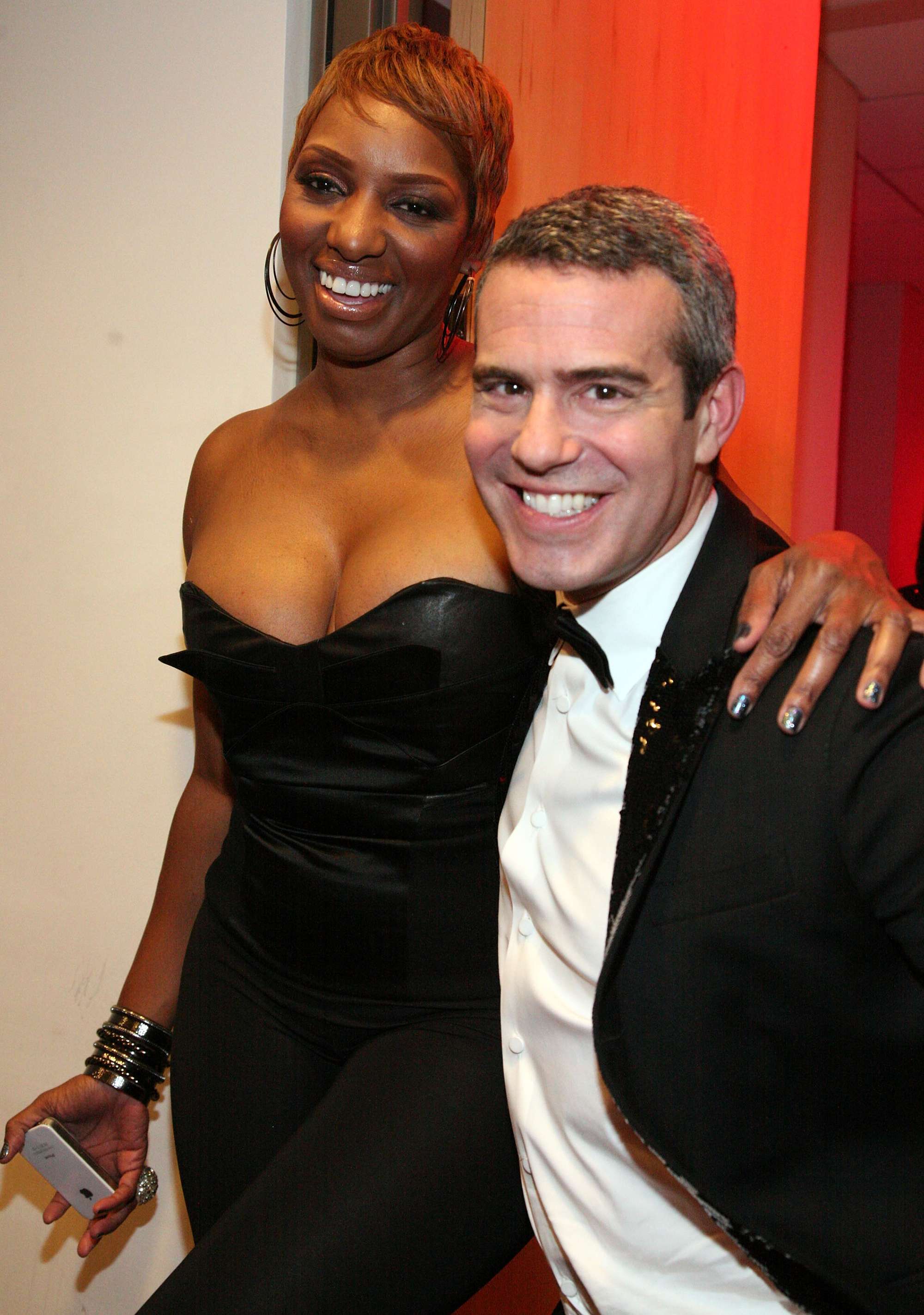 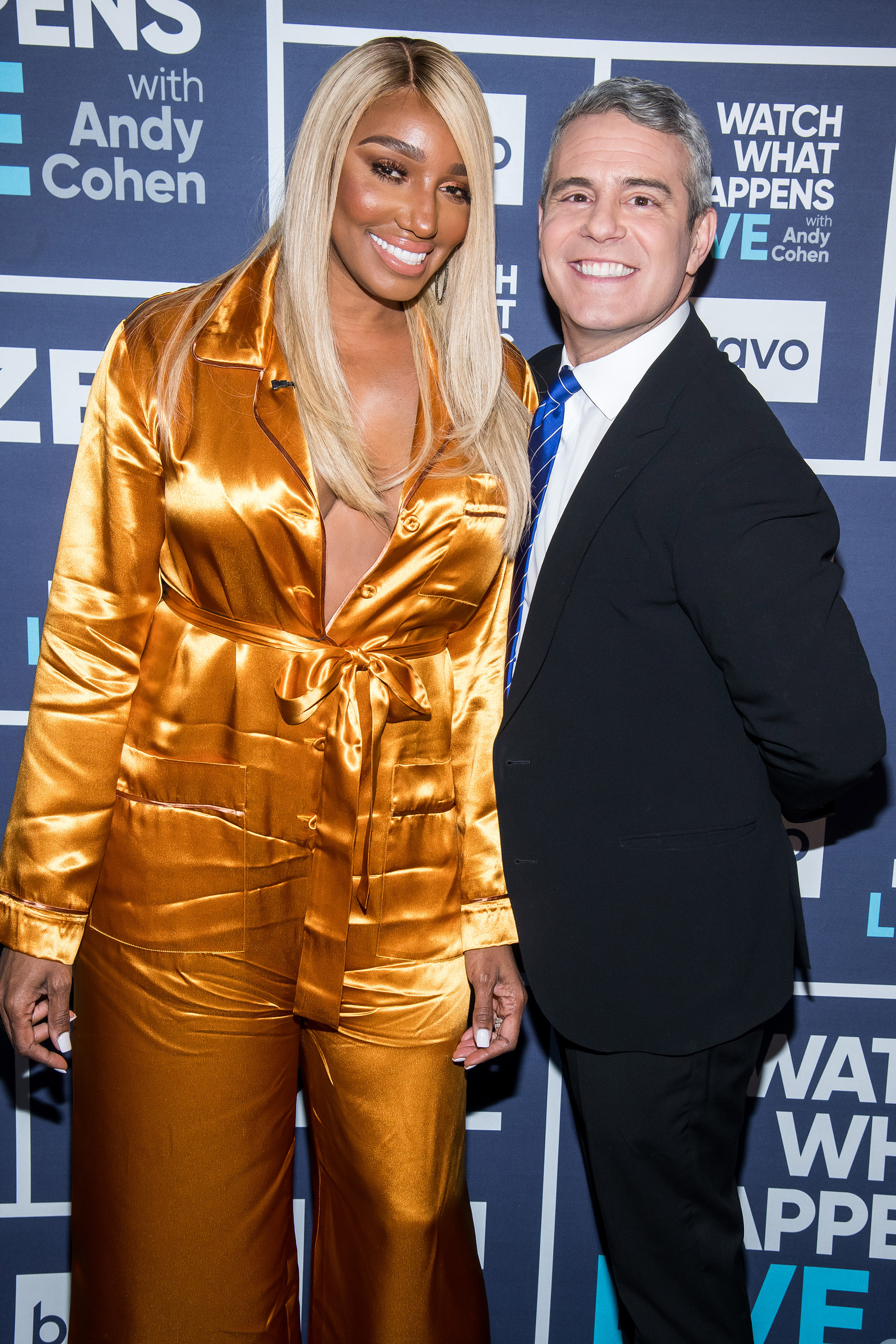 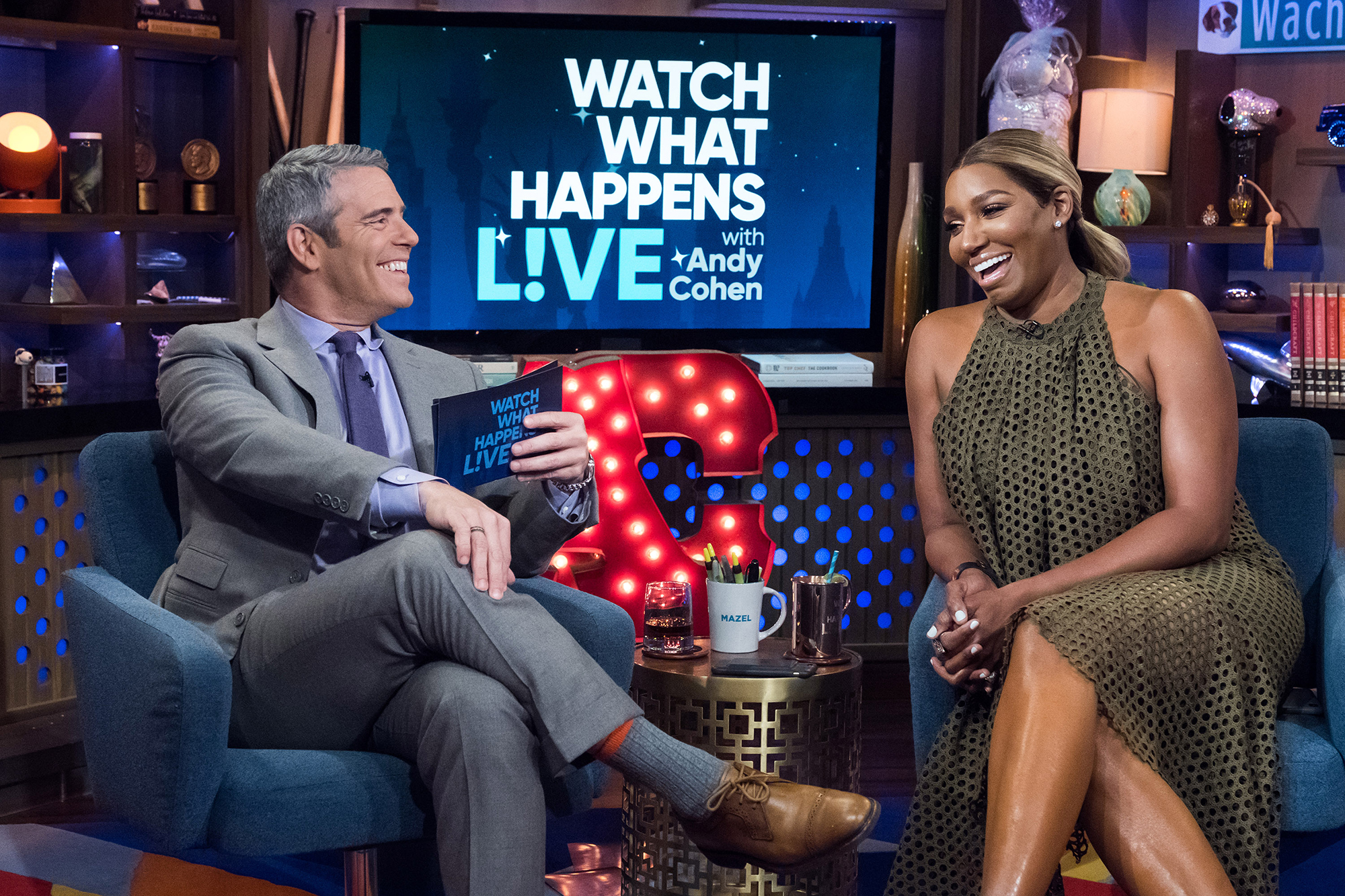 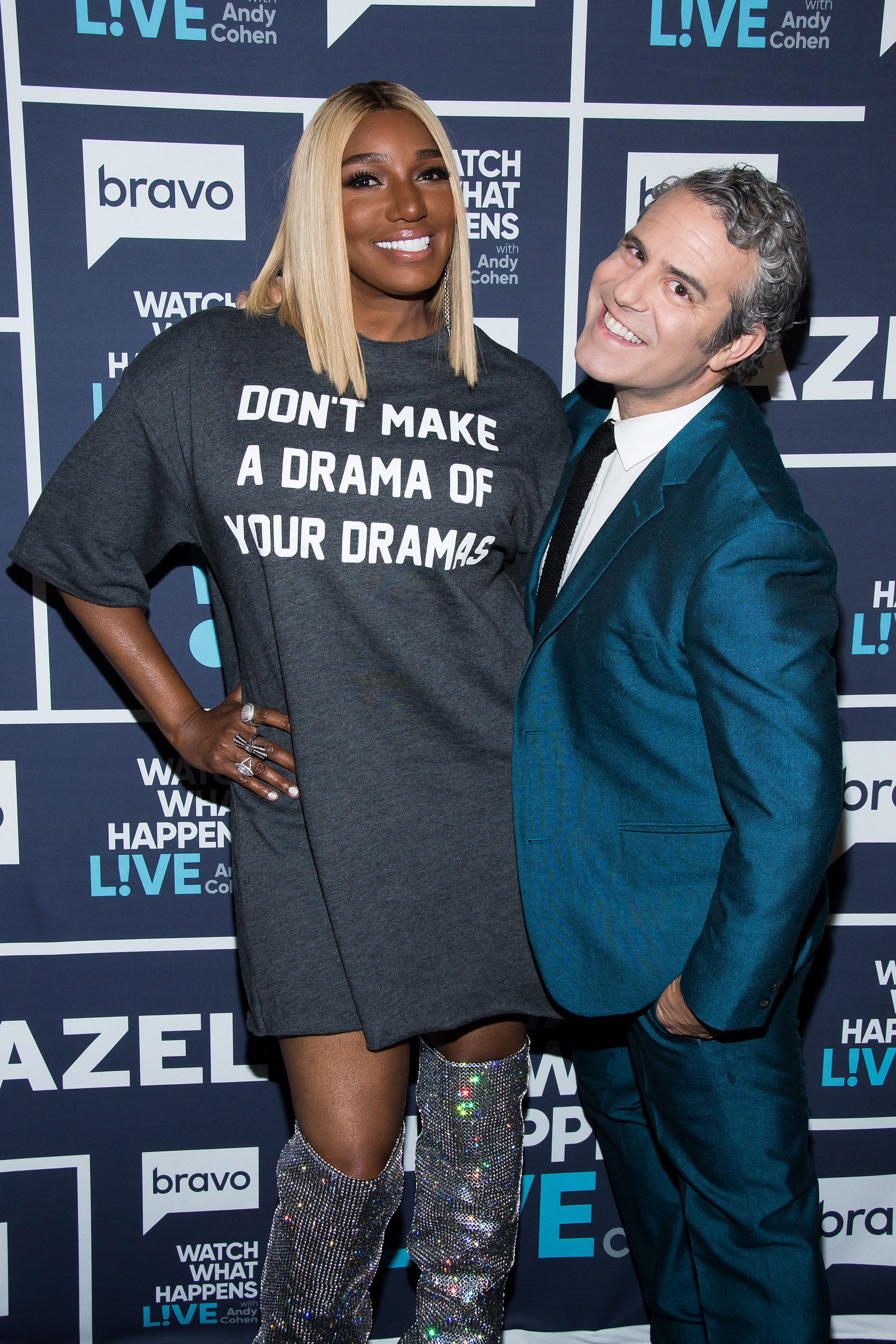 The following month, Leakes accused Bravo of blacklisting her for speaking out against the network.

“I was constantly being retaliated against, being blacklisted, not able to work, being silenced, and so, you know, it was difficult to do,” she told TMZ in May.

Leakes even went so far as to seemingly take aim at Cohen in a series of tweets.

“I am happy I was able to help all the other black women get job opportunities that are working for them,” she wrote in August, claiming Cohen had stopped her from working “because I was a threat to his career.” 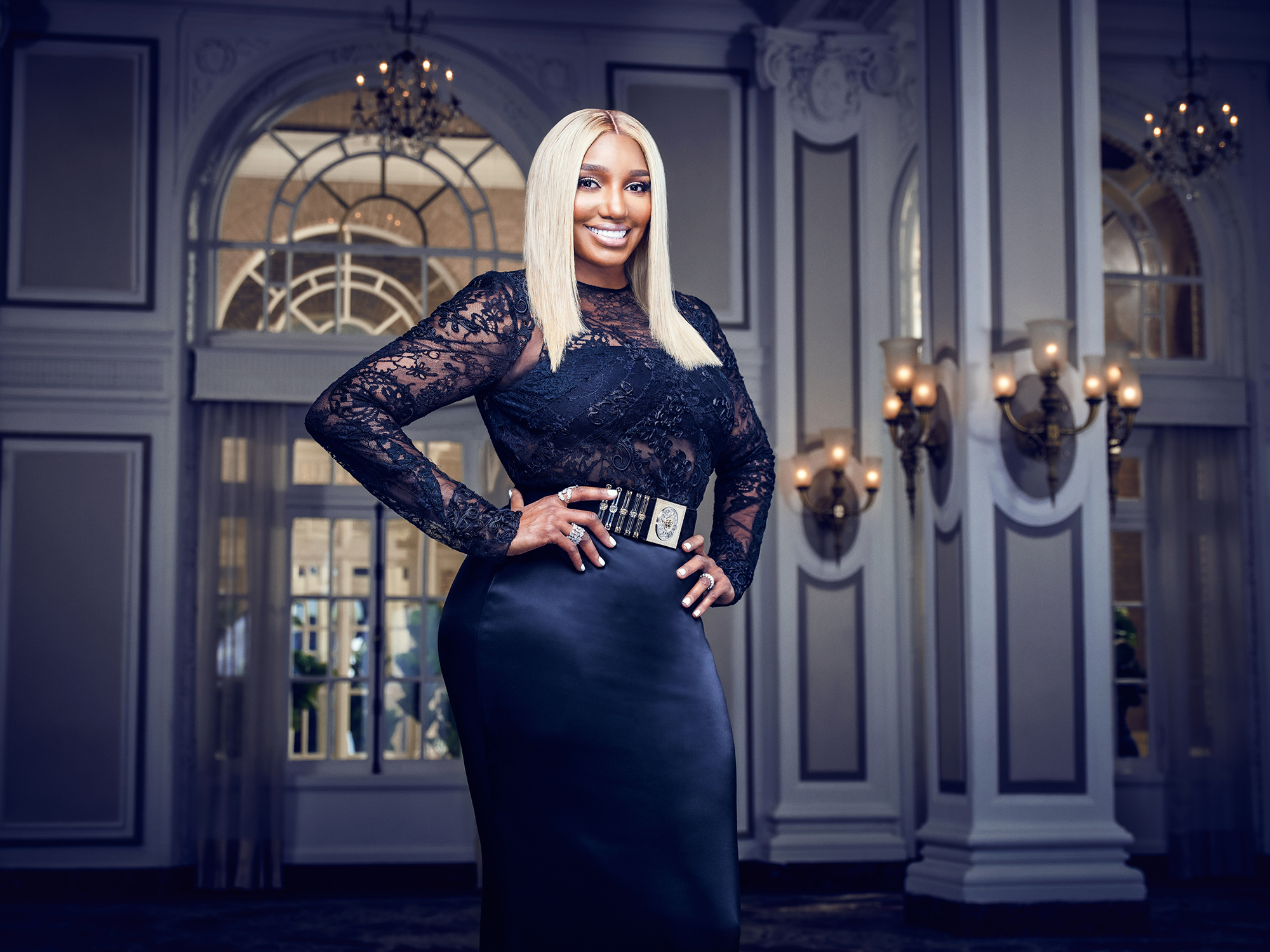 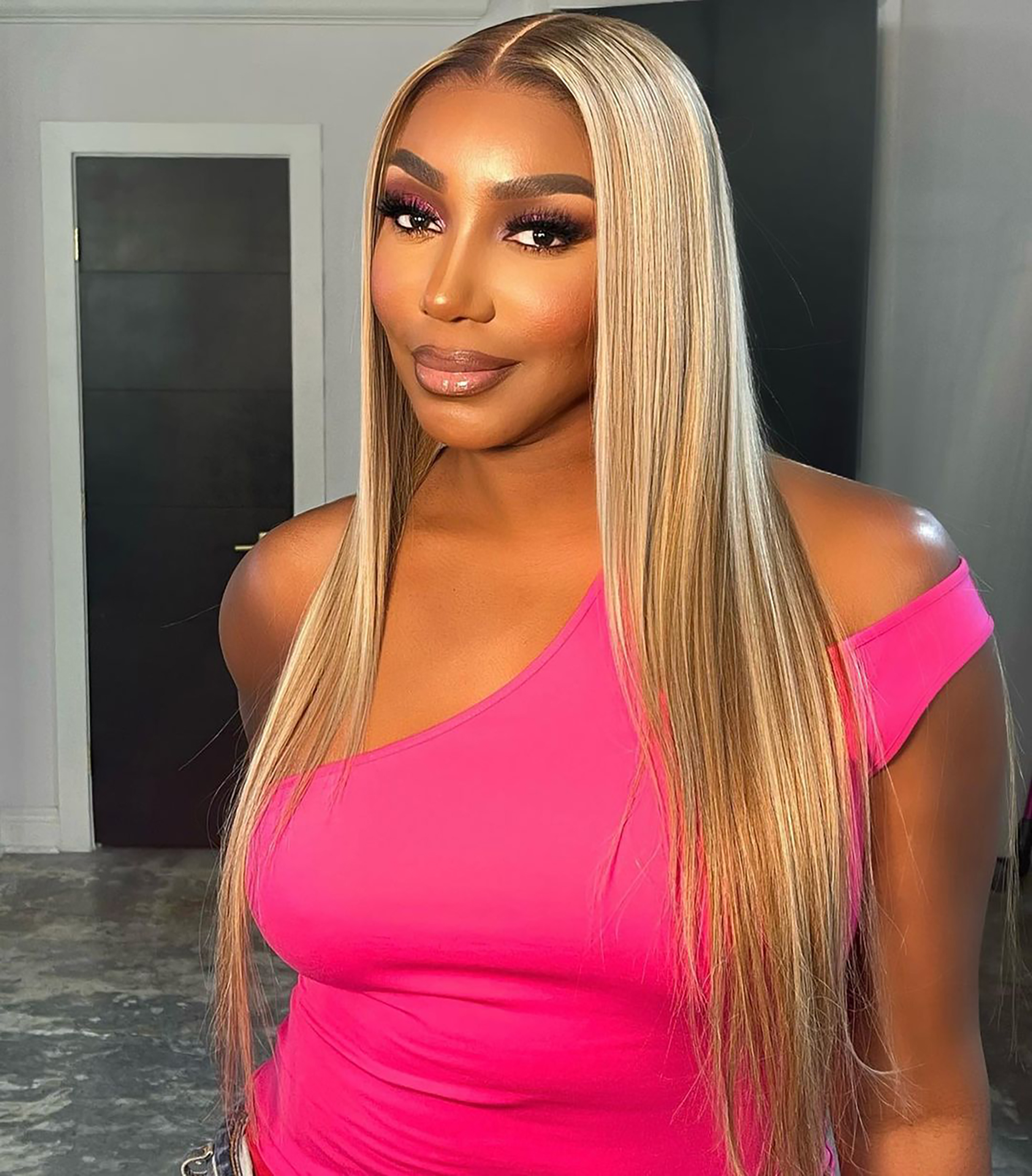 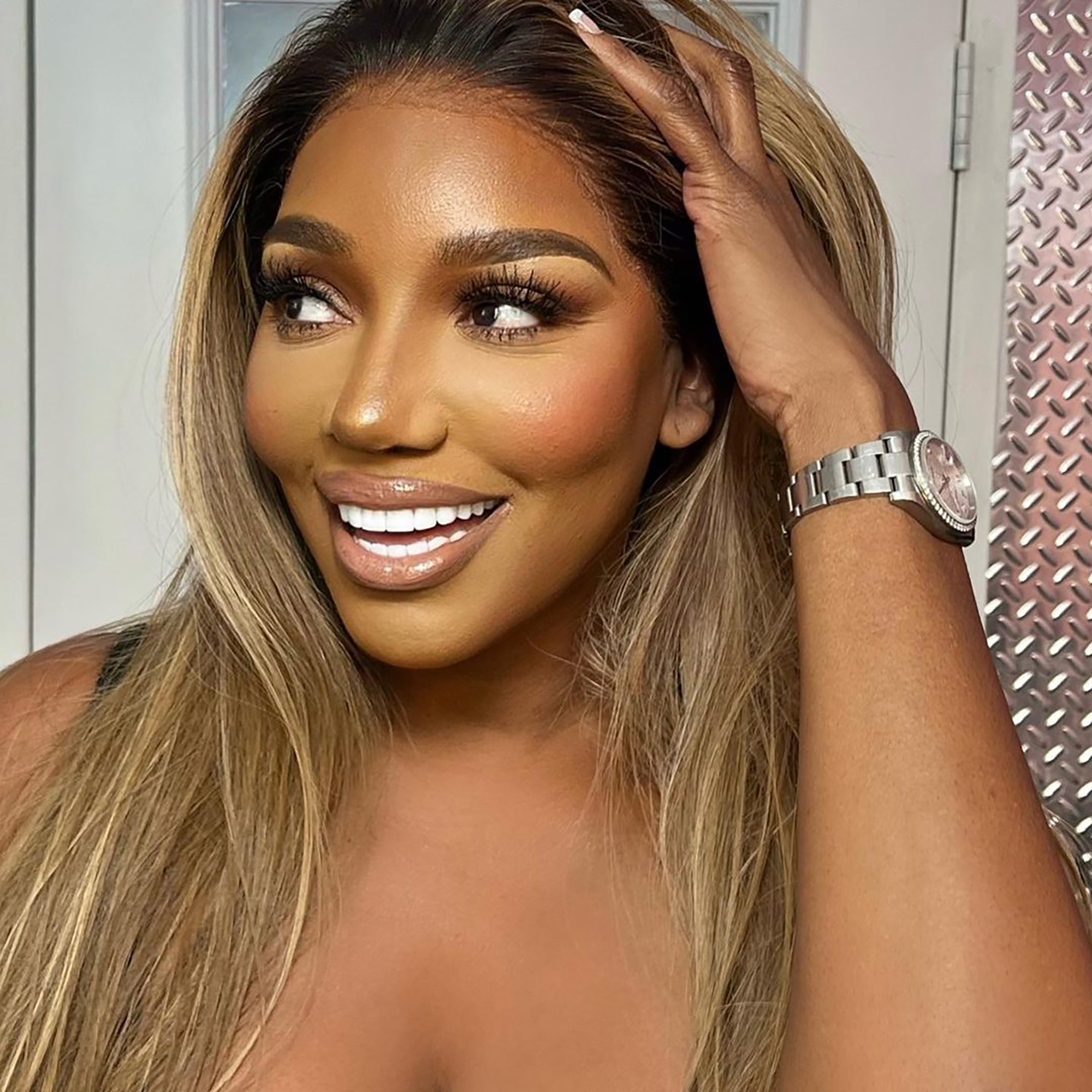 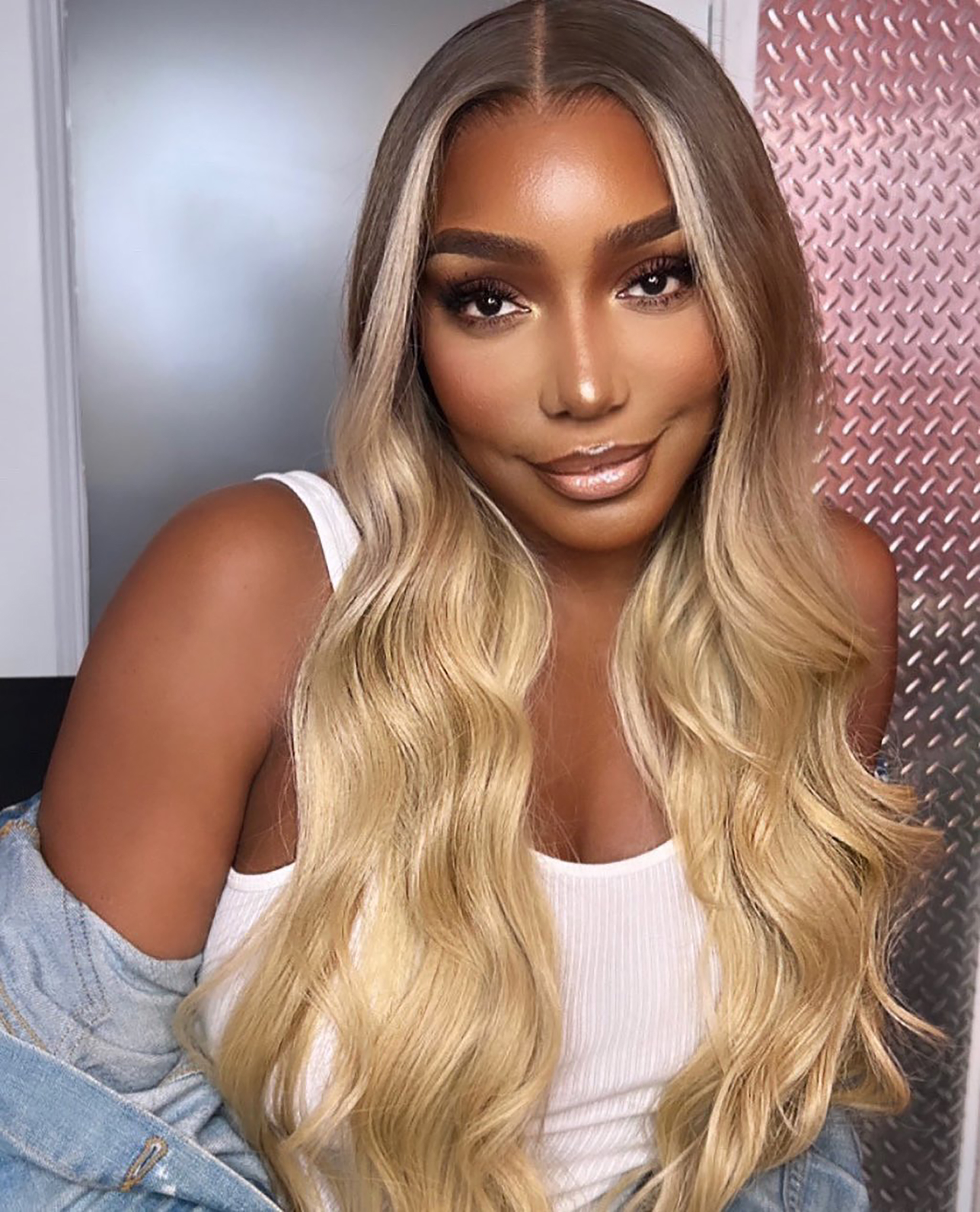 Although Page Six learned in June that Leakes was in negotiations to settle with Bravo, Cohen and NBCUniversal, she filed to dismiss the discrimination lawsuit “without prejudice” in August.

According to court documents obtained by Page Six at the time, all parties agreed to not “seek recovery of costs or attorneys’ fees.”

The “Glee” alum is mom to sons Bryson, 33, and Brentt, 23, whom she shared with her late husband, Gregg Leakes. Gregg died of colon cancer in September 2021 at age 66.