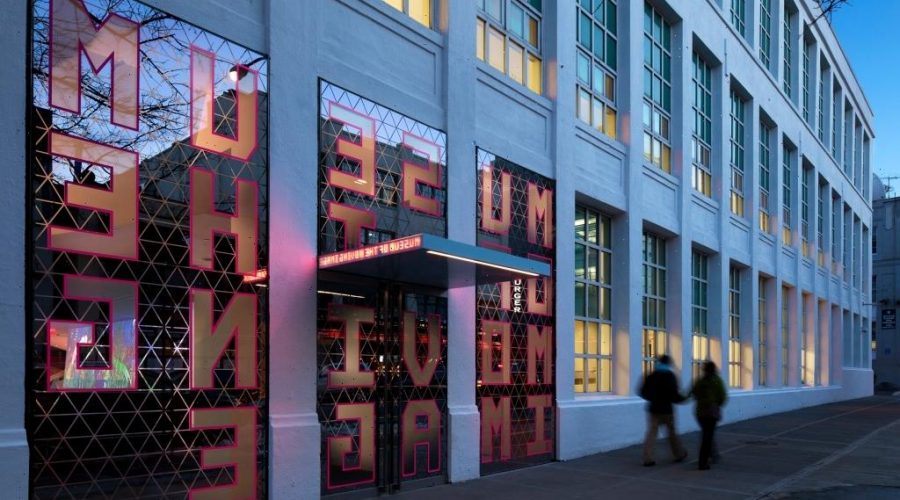 The Museum of the Moving Image’s will receive $5 million in state funding to advance the non-profit’s educational work in film, television, and digital media. The grant was secured by Senate Deputy Leader Michael Gianaris who will be on hand at the organization’s annual Moving Image Awards Gala.

This year’s honorees include acclaimed filmmaker Sarah Polley, the director of “Women Talking,” novelist Kazuo Ishiguro, who wrote the script for “Living,” Academy Award–winning documentary filmmaker Laura Poitras, on the awards trail with “All the Beauty and the Bloodshed,” and “Nope” composer Michael Abels. The special program will take place in the museum’s Sumner M. Redstone Theater. The evening also included a tribute to Douglas Trumbull, a filmmaker and visual effects pioneer whose credits include “2001: A Space Odyssey” and “Blade Runner,” as well as a performance by The Harlem Quartet.

“The Museum of the Moving Image is a powerful space to experience the history and project the future of film, television, and digital media. It has appropriately made its home in Astoria, Queens – the core of New York’s film and television industry – for years,” said Gianaris. “I am so proud to announce this funding to support their educational mission and enhance access to the incredible exhibitions they have for all to enjoy for generations to come.”

“We are absolutely thrilled to have the ongoing support of Senator Gianaris,” said Carl Goodman, executive director of Museum of the Moving Image. “We are enormously grateful to him for securing funding that will help take the Museum, its educational mission, and visitor experience to the next level.”

“Education lies at the heart of the Museum’s mission and this major support from the state will provide us with a strong foundation as we look to the future,” added Ivan Lustig, co-chairman of the board of trustees at Museum of the Moving Image.

Senator Gianaris’ secured this funding in the 2022 to 2023 state budget. His funding will go towards situating educational tools at the core of the museum’s exhibitions space and giving greater public access to the museum’s media and game labs.

MoMI’s Digital Innovation Lab for Media and Games offers free digital literacy classes, workshops, and media design challenges, aimed at people of all ages and abilities. Participants create their own digital games, short videos, apps, and digital artworks using mixed media, virtual media, and augmented reality, with opportunities to earn industry-standard badges in media and tech. Lab programs are available in English and Spanish, with some also in Arabic, Urdu and Cantonese.