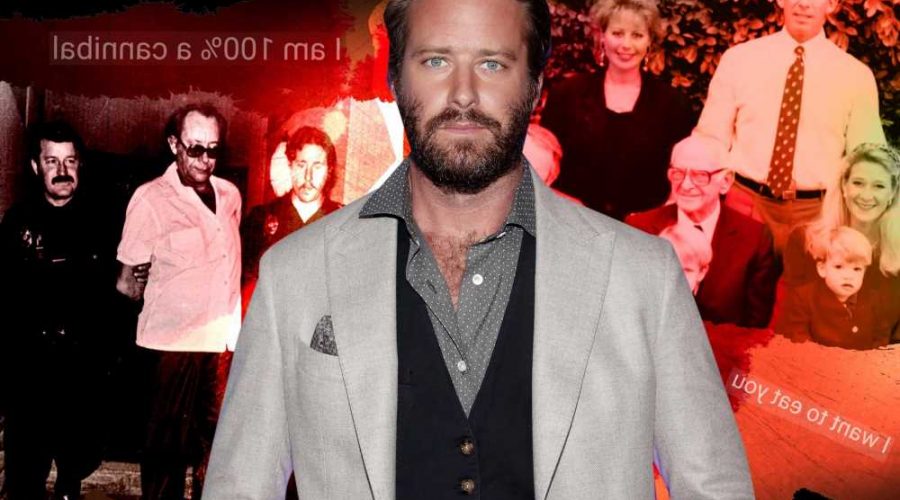 Disgraced Hollywood heartthrob Armie Hammer allegedly subjected his ex Courtney Vucekovich to a horror night of sadomasochistic sex — as well as a “degrading” sex act — she reveals in a new documentary.

Vucekovich, 30, weeps on camera as she discusses her relationship with the actor in the Discovery+ docuseries “House of Hammer,” which premieres Sept. 2.

Of the night that Armie allegedly bound her up, Vucekovich says of herself: “The ropes were around your neck, your wrists, your ankles, behind your back, I mean, I had bruises, I hated it.”

But the story of Armie’s descent from Oscar hopeful to Hollywood reject — amid tales of his abusive relationships with women and his fantasies of cannibalism — is woven around the dark history of the powerful Hammer clan. 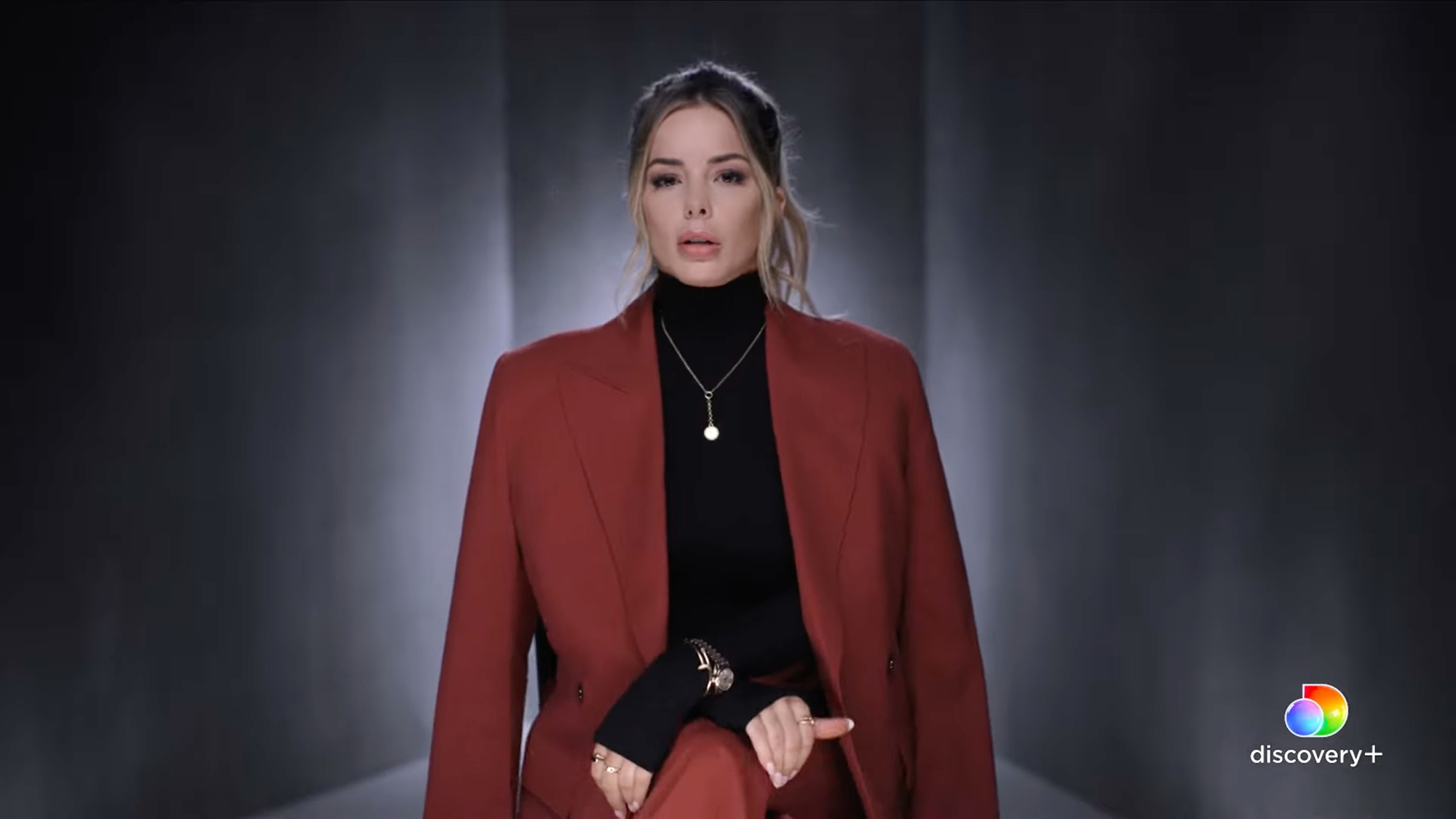 The family was led by Armie’s great-grandfather, oil magnate Armand Hammer, the CEO of Occidental Petroleum and a friend to Presidents John F. Kennedy and Richard Nixon, Prince Charles and Russia’s top chiefs. 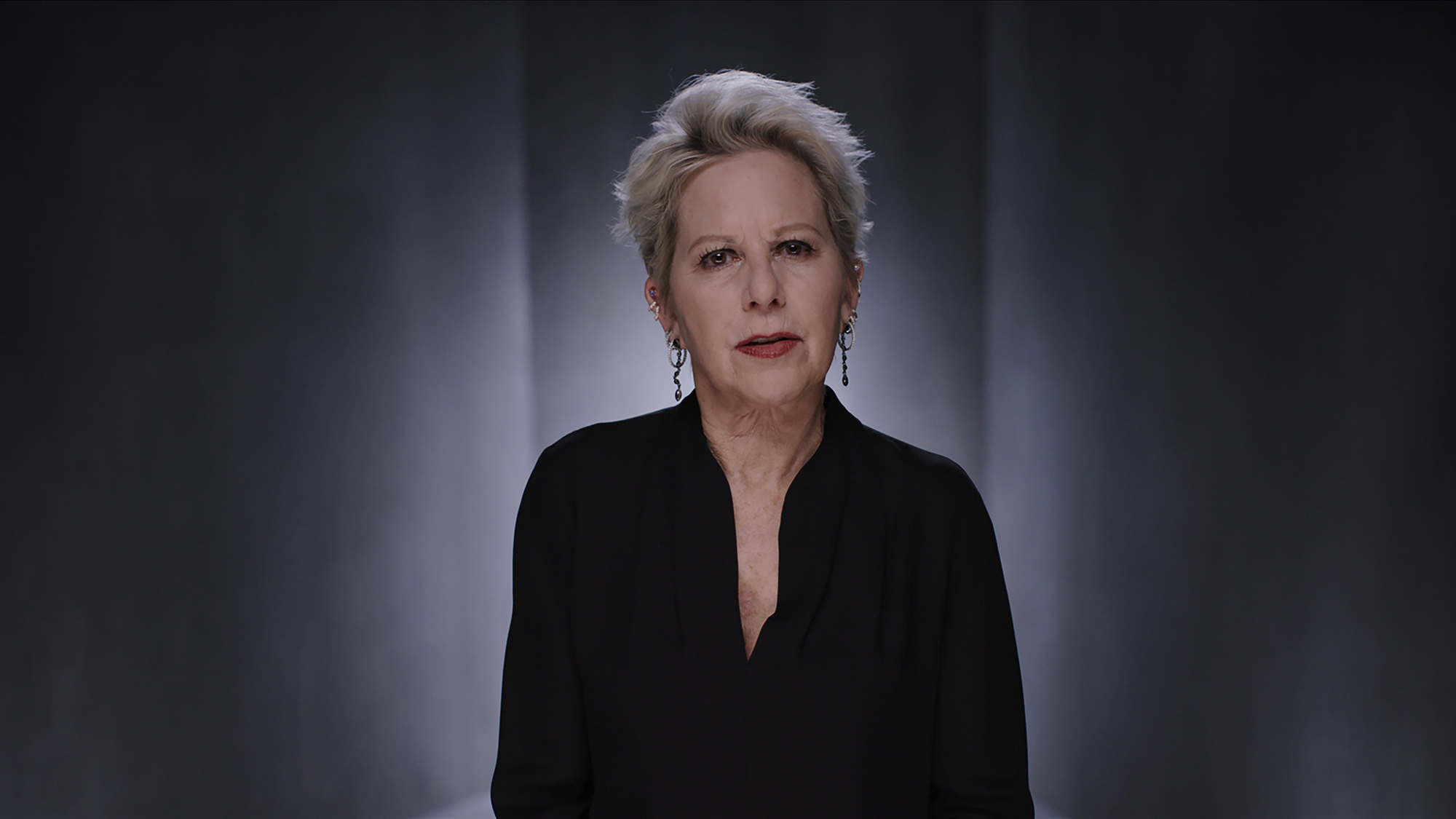 Furthermore, she says Julian, who died in 1996 and was Armie’s grandfather, left drugs lying around his house.

Casey, the sister of Armie’s father Michael, has previously alleged that Julian was a drunk who sexually abused her as a child, writing in her self-published 2015 memoir, “Surviving My Birthright,” that he was also abusive to other members of the family.

“On the outside we were a perfect family, but beneath it all was a dark world of deceit, betrayal and corruption and that’s why I’m coming forward now. It’s time to stop the cycle….women were disposable in the Hammer family,” she says in the film. 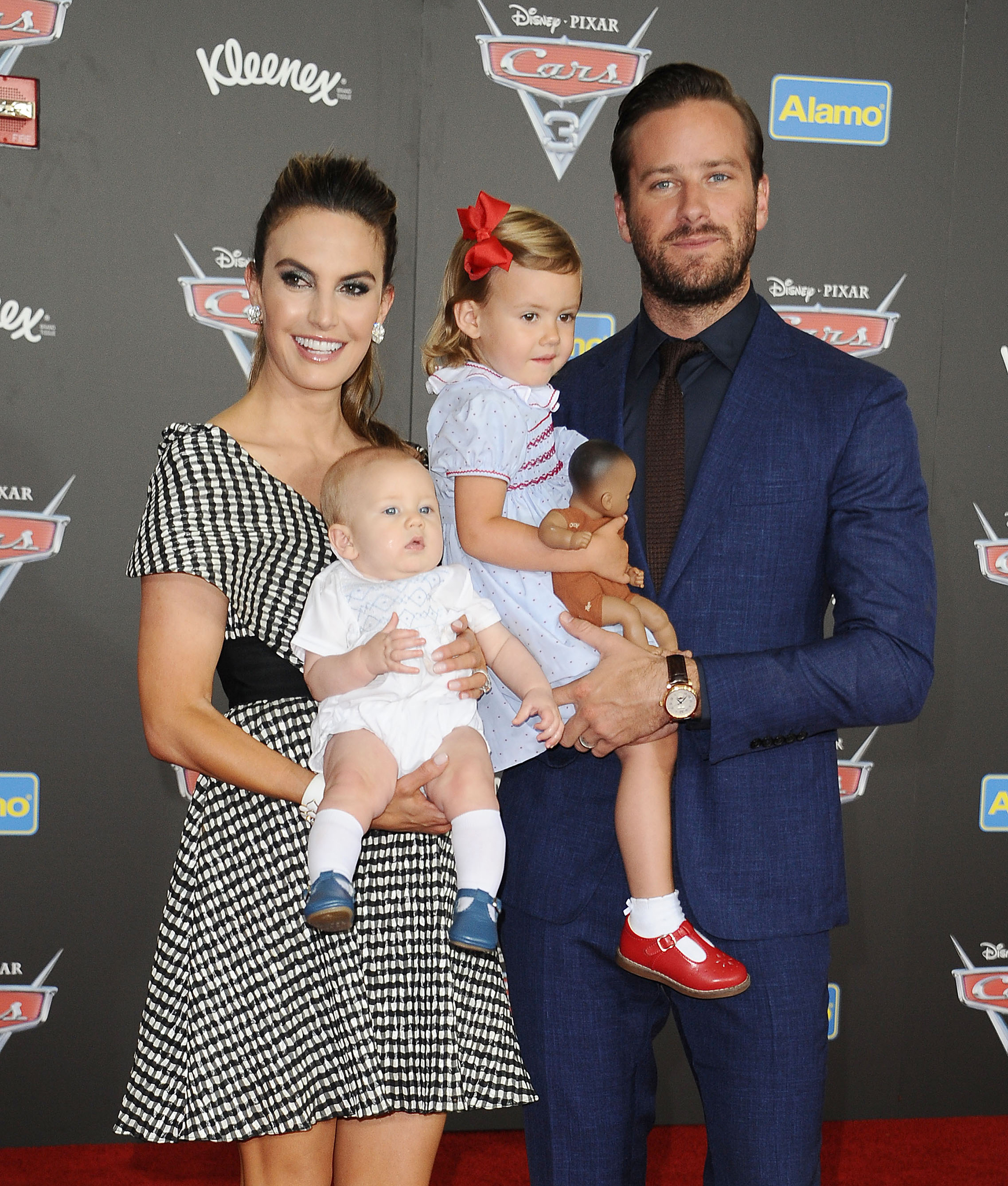 In the documentary, Casey also claims her drunken father would shoot guns at her. “I know my grandfather had a dark side, but I saw my father’s dark side first hand and I’ve seen my brother’s side, and I’ve just heard about Armie’s dark side, but I believe it.

Vucekovich, the CEO of glam-squad booking app Flashd, said she first met Armie at a hotel bar in Dallas, Texas, in late 2019.

The actor reached out to her in June 2020 and although Vucekovich says she was “hesitant” to start talking, he said he had been separated from his wife, TV personality Elizabeth Chambers, for almost two years. Armie told her he lived in New York City, while Chambers, the mother of his two young children, was in Los Angeles.

They bonded over childhood trauma and, Vucekovich said, “Between the love bombing and the attention, I felt like this was all perfect, this was amazing, like what we’re all taught to think is a fairytale when we’re little.”

But one “red flag” came over the July 4 holiday in 2020 when, she claims, Armie sent her a photo of her Texas apartment building when she was away — and said he was there to “find your scent.” Once home, Vucekovich says, she discovered a note from the star saying: “I am going to bite the f–k out of you.” She says she chose to think of it as “flattering” and not “concerning.” 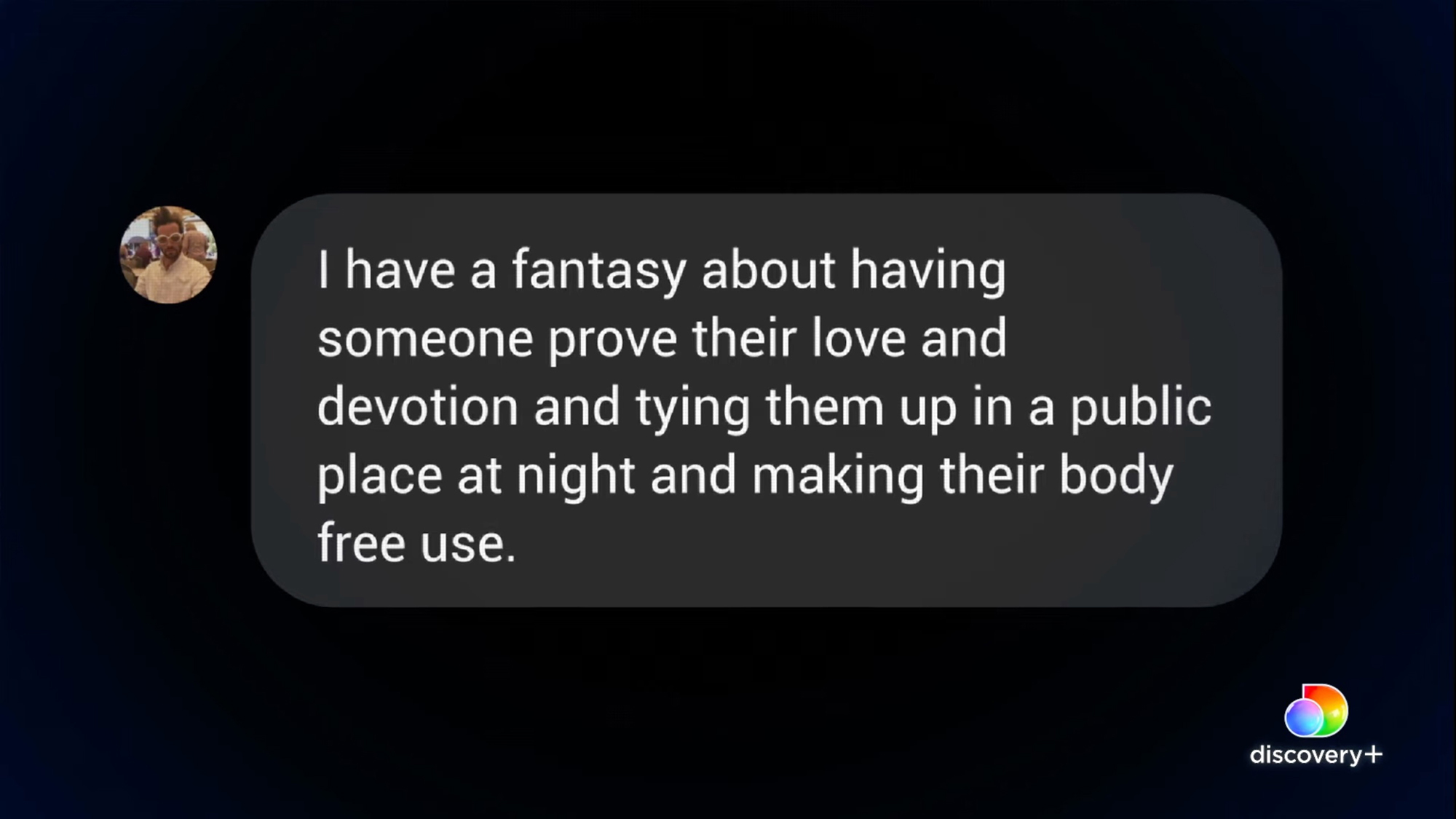 Messages purported to be from actor Armie Hammer to women are included in “House of Hammer.” 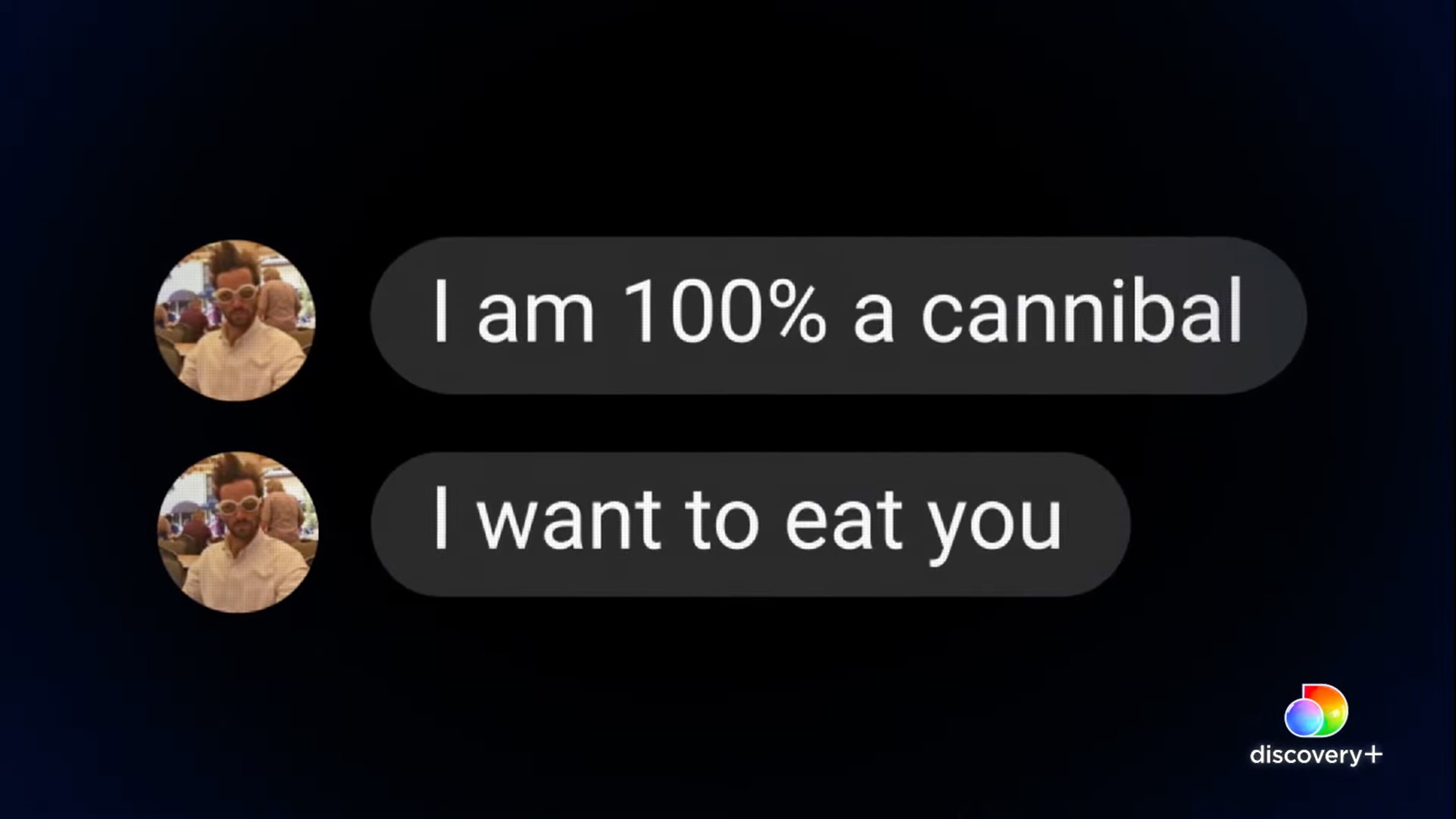 Among them are seeming fantasies about cannibalism. 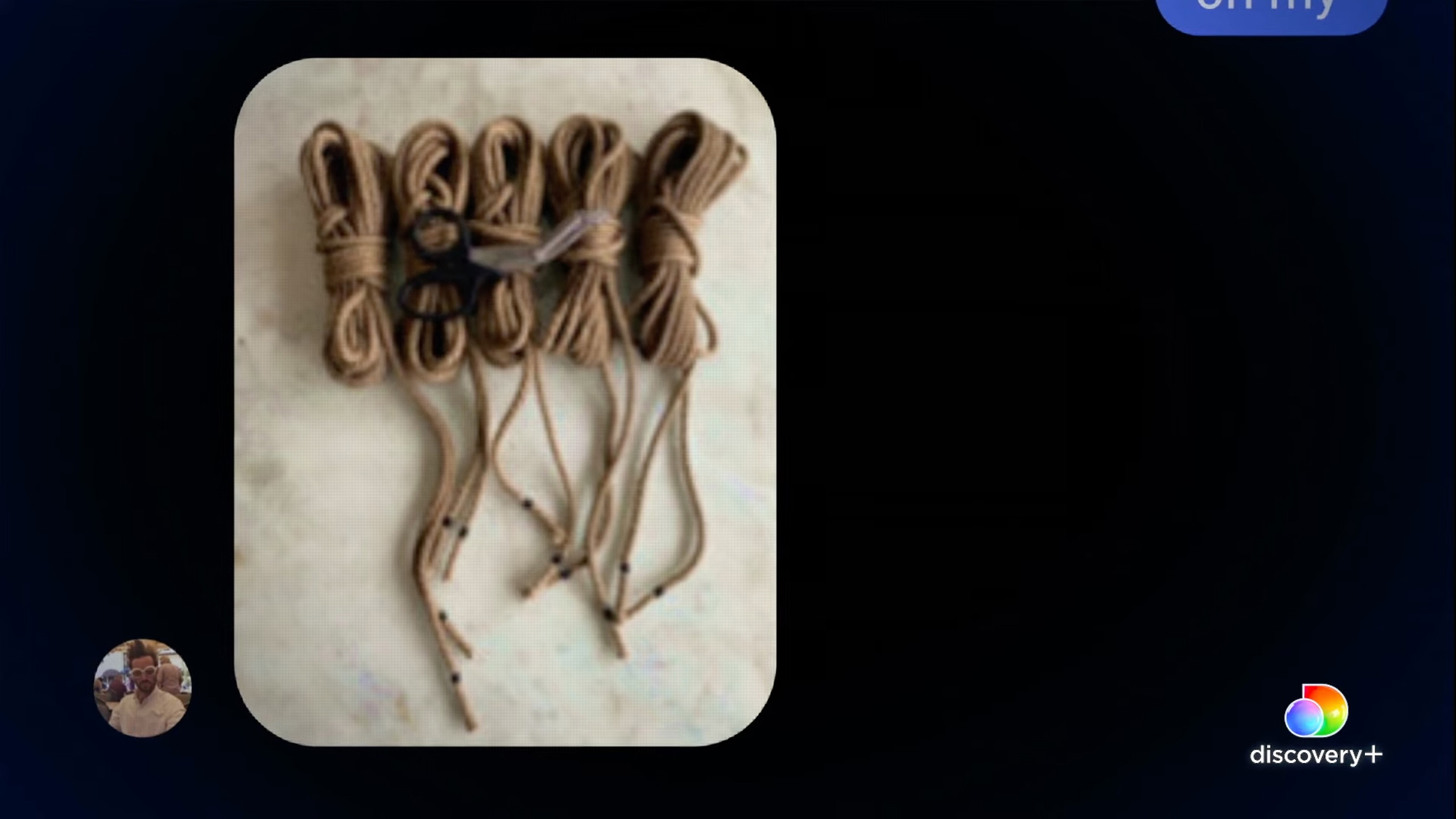 The actor also allegedly sent photos of rope, presumably to be used to tie up a woman. 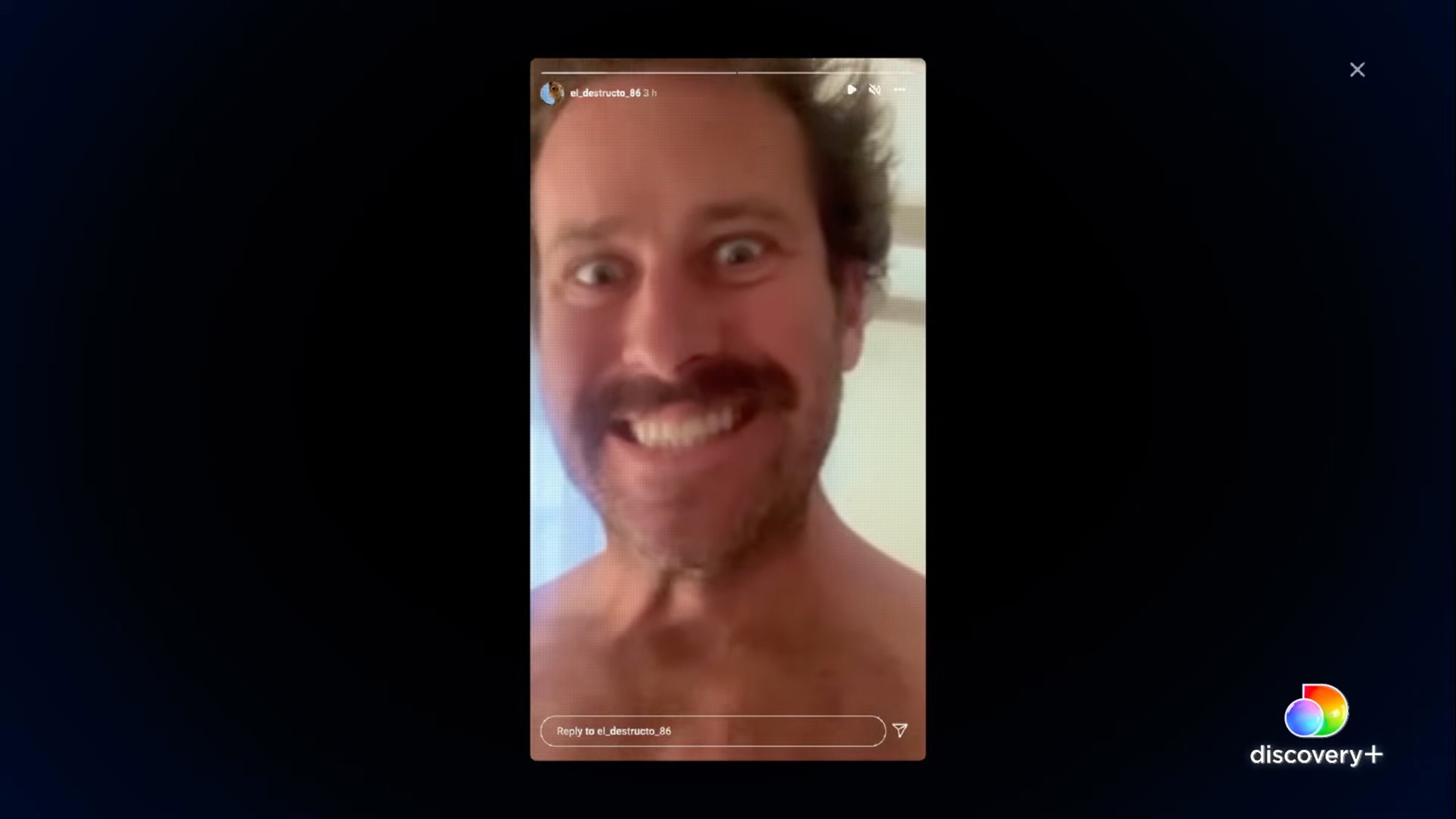 And he allegedly sent wild-eyed pics of himself.

Tyrese to pay ex-wife $10K per month in child support