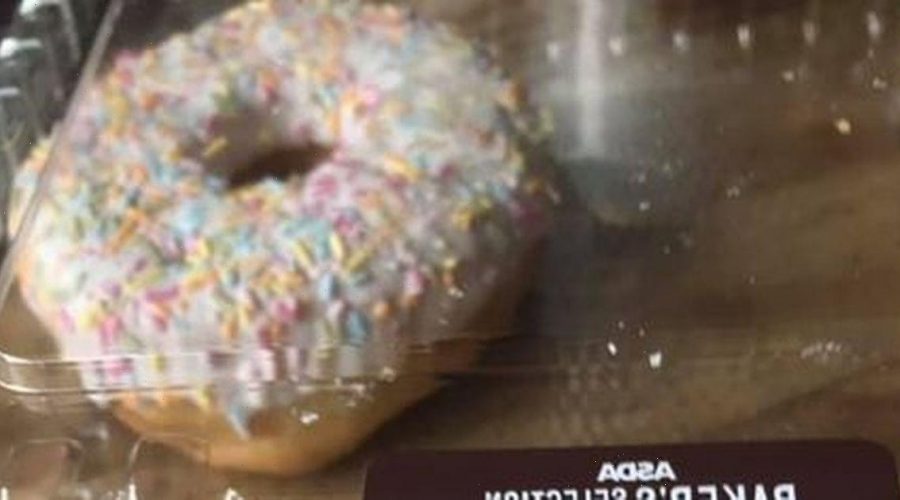 A mum “gasped in horror” after realising she’d forked out £9 for a four-pack of doughnuts at Asda.

Jayne Brookman didn’t realised the baked goods had been marked up in price until her kids had gobbled half of them.

The 44-year-old, from Ellesmere Port, Merseyside, is used to paying around £1 for the Asda Baker's Selection White Iced Donuts.

"Only realised when one of the kids had gone to eat the last one!!!! Sake Dick Turpin wasn’t that harsh."

Jayne has since told the ECHO that she only popped in for a "few bits" but had come out with a bigger bill than expected.

She said: "I just didn't notice because I buy them all the time for the kids and they are usually £1 and I have just paid on my card.

"I was so shocked when I saw the price, it really stressed me out dealing with it.

"I had to go back down to the store and get the money put back on my card.

"They said it was a printing error on the sticker and I fear others may have paid that and not noticed – not everyone will have a spare £8 in their bank to pay that."

After Jayne’s post went viral, she was urged to go back to the supermarket for a refund.

An Asda spokesperson said: “We are very sorry for the printing error which led to Jayne paying more than she should have for these donuts, but we are pleased that she has received her refund within 24 hours and apologise again for any inconvenient this may have caused.

"On the rare occasion that a customer has a problem with a product they should bring their receipt to one of our colleagues in store so that we can process their refund straight away."