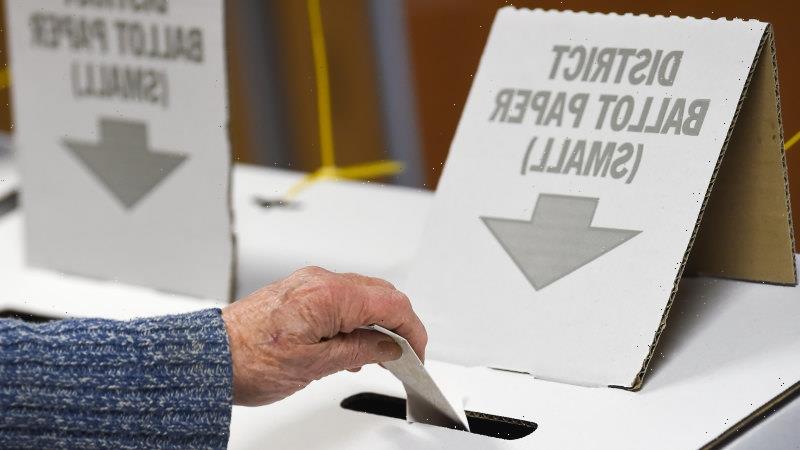 Political parties could be fined for publishing misleading electoral advertisements and social media giants forced to crack down on fake accounts as part of a Victorian parliamentary committee’s push to reduce the harm social media does to elections. 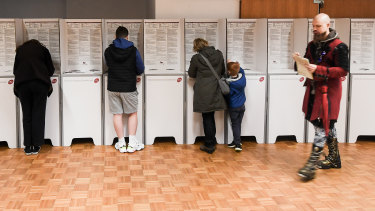 Parliament wants to curb the influence of social media on elections, Credit:Justin McManus

The electoral matters committee on Tuesday tabled its report on the impact social media has had on Victorian elections and electoral administration, and made 33 recommendations to the Andrews government.

“We need to have more transparency and accountability on social media and that needs to be our starting point,” said the committee’s chair, upper house Labor MP Lee Tarlamis.

“We need to shed more light on what’s occurring so people can take informed action and deal with the most inappropriate behaviours on the platforms. The report was also basically sending a message to social media platforms that there are mechanisms available for us to step in and start pulling other levers to enforce it.”

While digital platforms have had some positive impacts on elections and made politics more accessible, the inquiry found they tended to promote material that is “sensationalist, outrageous or shocking”.

“Horrific abuse through social media seems to be an ‘occupational hazard’ for all politicians, [and] the committee heard that women and minority groups can be particular targets, and that the abuse they receive is often gendered, sexual, racial or otherwise discriminatory,” the report said.

“International organisations, academics and Victorian political groups alike told the committee of the horrific abuse levelled at women in politics.”

Labor MP Sonya Kilkenny told the committee that much of the abuse she received online included threats of rape to herself and children.

“One I read said, ‘You should be thrown into a mobile rape dungeon. I’ll fix you up and then get my mates to fix you up as well. You’ve only got to this position because of the men you’ve sucked off or the men you’ve slept with,’ ” Ms Kilkenny told the committee.

The committee wants social media giants to take further steps and reduce the number of fake accounts, improve processes for responding to online abuse and verify the identities of individuals and groups running political advertisements.

It has also urged the Victorian government to introduce legislation making it illegal to publish statements in electoral advertising that are misleading, and to set penalties that would be sufficient to act as a disincentive even for well-funded parties and candidates.

“Inaccurate information on social media remains a serious risk to the health of Victorian elections,” the report stated.

“Various people and groups have called for ‘truth in political advertising’ laws … The committee is aware that any laws need to be balanced with a general principle of caution in relation to restricting speech. However, the committee considers that it would be appropriate for legislation prohibiting some acts which are clearly intended to deceive voters.” 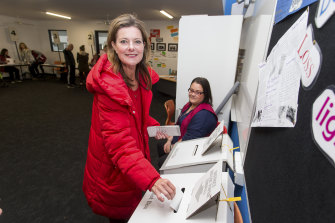 Abuse towards journalists represents a threat to democratic elections, the committee found, and it could discourage the media’s “important” work. It particularly called out gendered and racial abuse that could lead to a reduction in diversity in newsrooms.

“It’s concerning because these are not trolls who take on politicians who don’t agree with the government,” he said. “They are trolls who take on journalists, on epidemiologists, on average individuals. I mean, it is outrageous.”

A Victorian government spokeswoman said it would carefully consider the recommendations before reporting back to Parliament.

A spokesman for Facebook said: “We take a number of steps to protect and preserve the integrity of the elections based on the lessons we have learnt working on many elections around the world, and welcome the committee’s acknowledgment of these efforts. We’re reviewing the recommendations in the report in more detail and will continue to consult with Australian experts and policy stakeholders on these findings.”