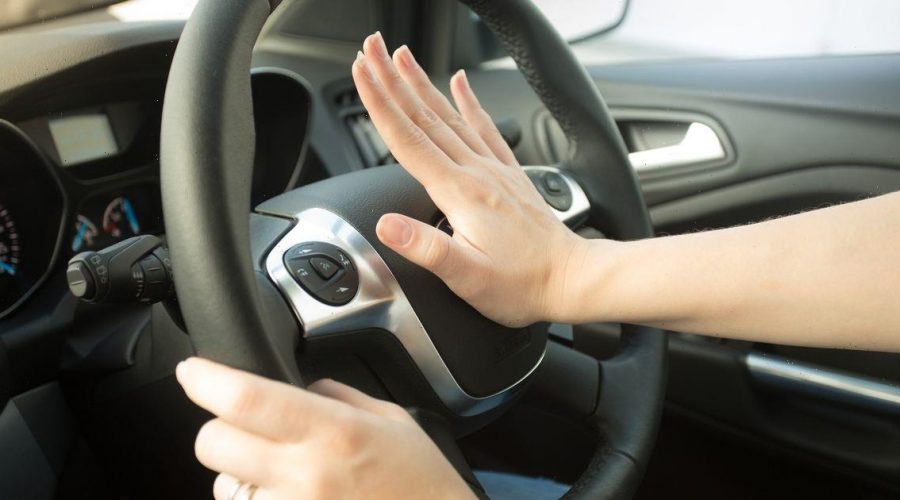 Thousands of new drivers are expected to hit the roads in the next few months.

And with newbies behind the wheel, it is important to remember the rules to avoid any trouble.

The experts at Gumtree have compiled a list of some of the rules which could lead to consequences if broken.

One rule people might not be aware of is splashing a pedestrian when driving through a puddle.

Meanwhile motorists can even land themselves into hot water for taking money from friends and family when giving a lift.

According to the experts, this is known as "taxi touting" which is illegal and it could result in fines of up to £2,500.

Drivers must also avoid flashing others to warn them of speed cameras as this could result in fines of up to £1,000.

Meanwhile angry motorists should be wary of their road rage too as swearing on the road is deemed as anti-social behaviour.

You should also be mindful of MOT tests as if you drive with incorrectly displayed number plates that could see you hit with a fine.

Even using your phone while waiting in a drive-thru could see motorists hit with a £200 fine and a potential six penalty points.

Jack Evans, motoring expert at Blackball Media, said: "There are plenty of hidden driving rules that can easily catch the everyday driver out.

"Keeping up to speed with these laws can be the difference between a clean driving licence or penalty points – so it's well worth getting clued up.

"Even the most experienced of drivers could benefit from finding out about these hidden driving laws, so get brushed up today."