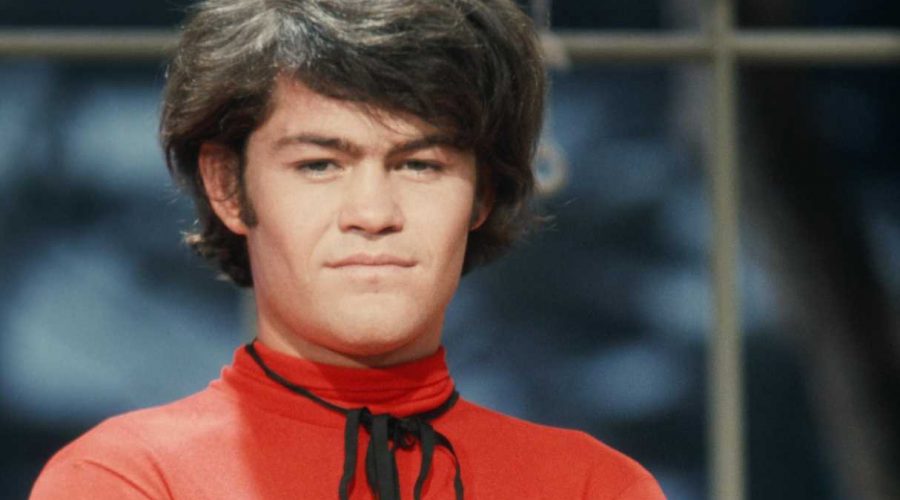 The Monkees may be gearing up for their farewell tour, but don’t expect Micky Dolenz to retire anytime soon. 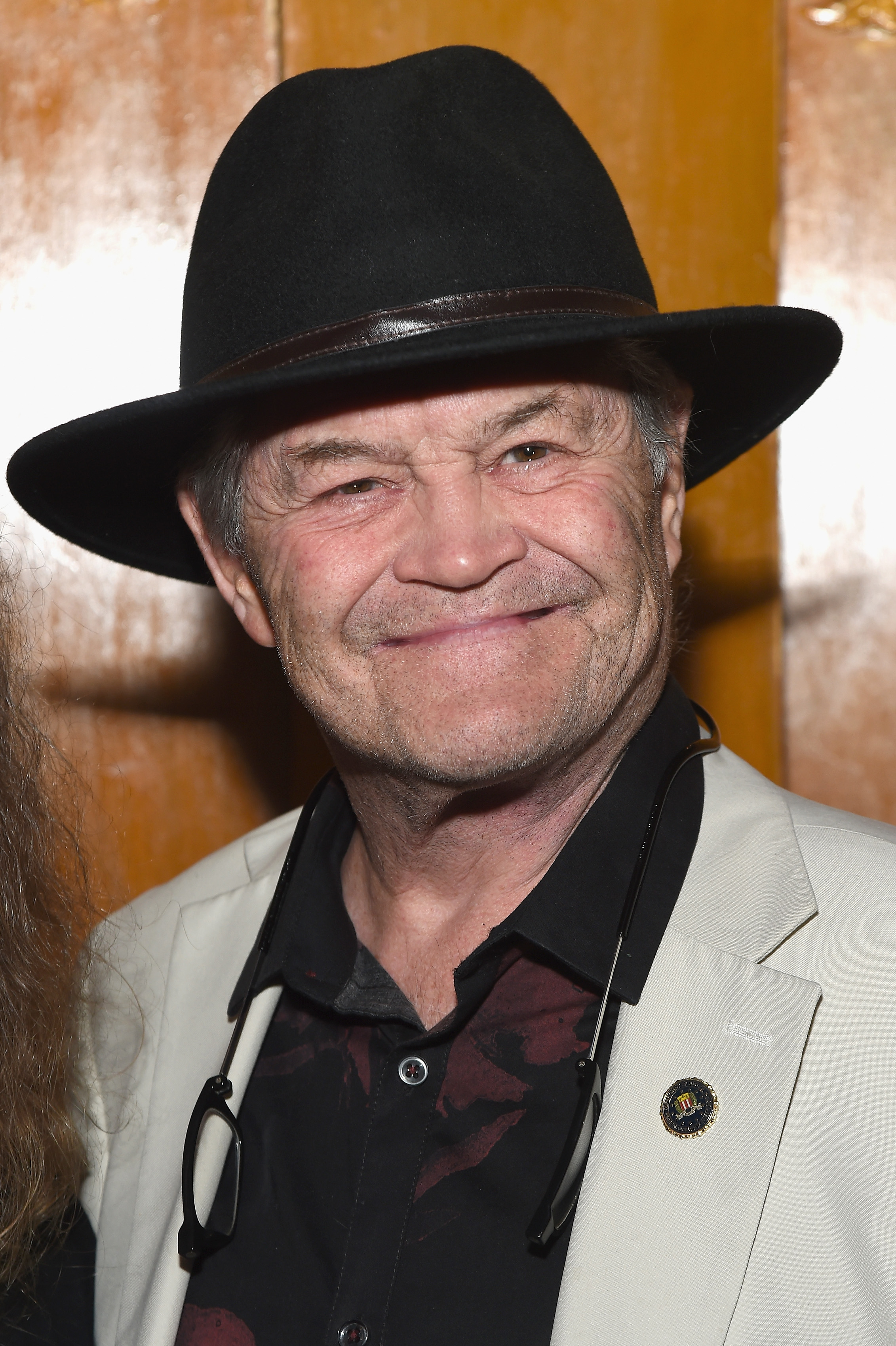 When “The Monkees” debuted in September 1966, the group became overnight teen idols.

Producers Bob Rafelson and Bert Schneider modeled the show after The Beatles’ popular musical comedies “A Hard Day’s Night” and “Help!,” seeking to create a band that would mirror them in cheekiness if not musical talent.

In The Monkees iteration, Nesmith was the serious one, Jones the cute one and Dolenz the zany one. 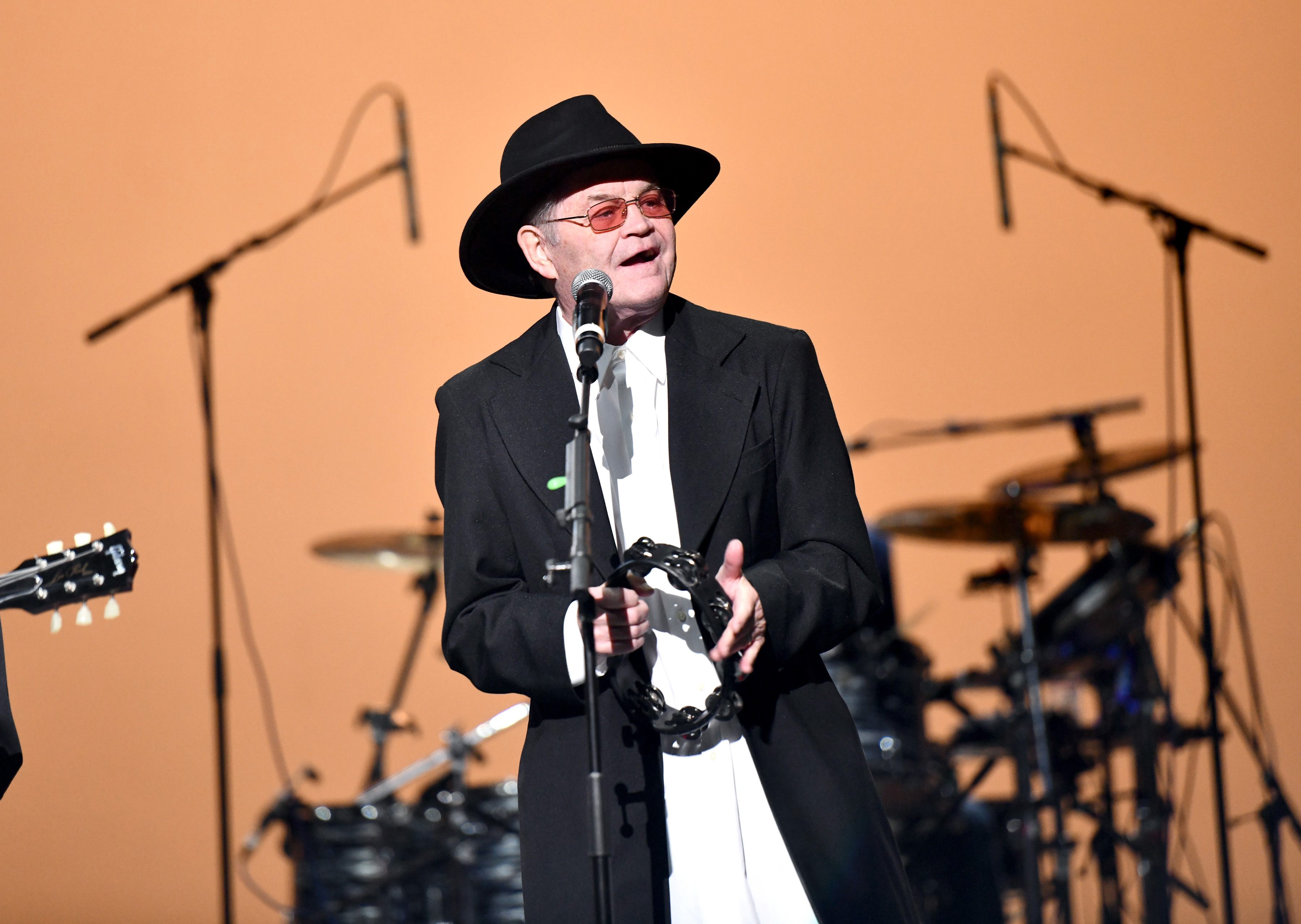 During its two-year run, “The Monkees” would win an Emmy for outstanding comedy series and the group would land seven songs in Billboard’s Top 10. “I’m a Believer,” “Daydream Believer” and “Last Train to Clarksville” would reach No. 1.

After the show concluded in 1968, the band went on a lengthy concert tour that at one point included Jimi Hendrix as the opening act.

But music critics turned on them. They were dismissed as the PreFab Four, a mocking comparison to The Beatles.

Things took a turn in the mid-1980s, thanks to TV reruns and album reissues. The Monkees gained a new, younger following, which led to reunion tours and new music.

“The Monkees, as a group, never made it on the TV show,” Dolenz reflected on how the band continues to resonate with fans. “It was always about their struggle for success. Those struggles are the stories that tend to resonate with generations, regardless of the style, the music and the costumes of the time. It resonates and always will.” 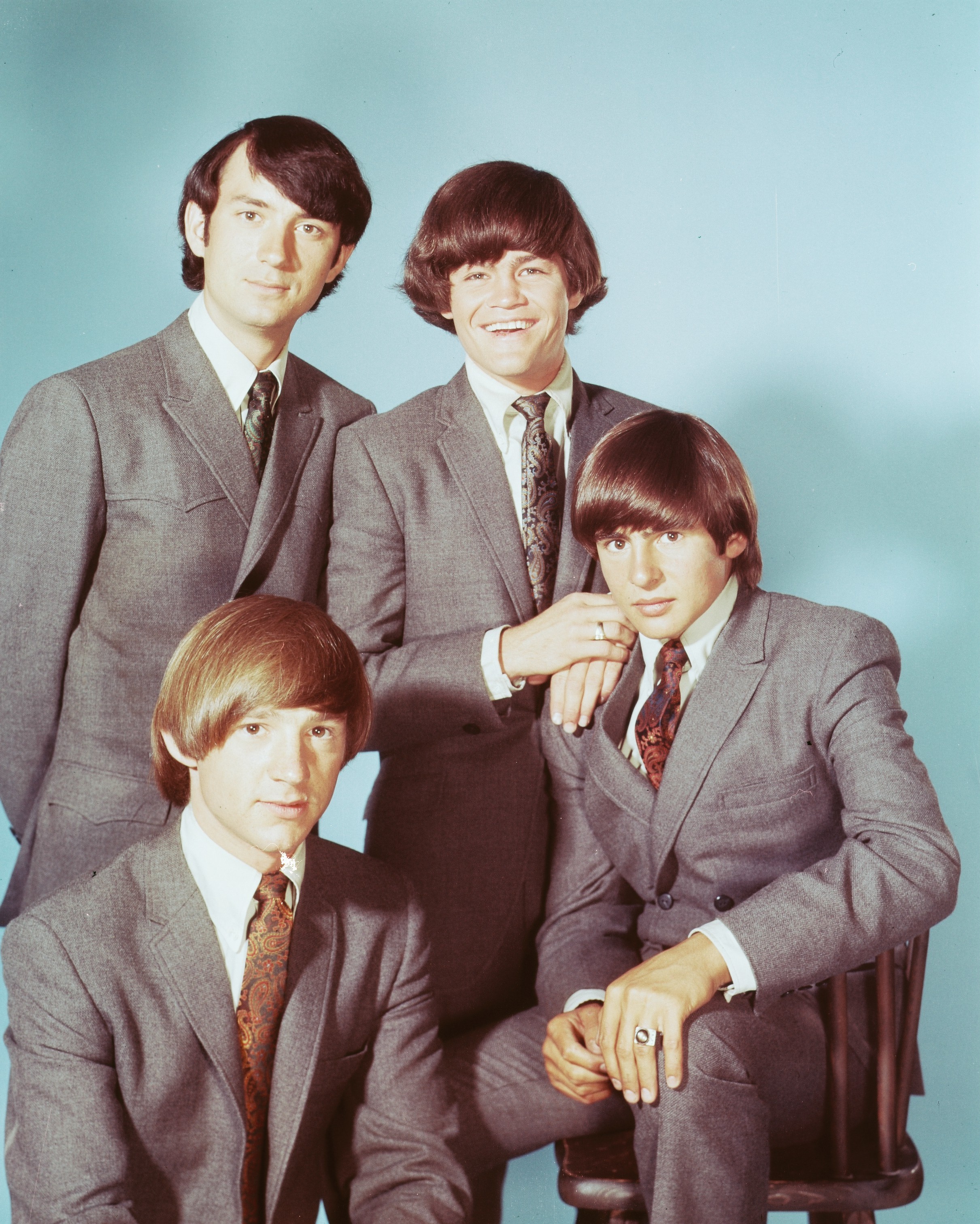 Dolenz described his time filming the TV series as “one big, long memory.”

“It was only a few years, but between filming the television show 10 to 12 hours a day, then recording at night and rehearsing on weekends, it was very intense,” he told the outlet. “I remember people along the way much more than I remember moments. Co-stars like Rose Marie, who I got along with famously.”

Dolenz insisted that it was never a burden for him to be known solely as Micky from The Monkees. 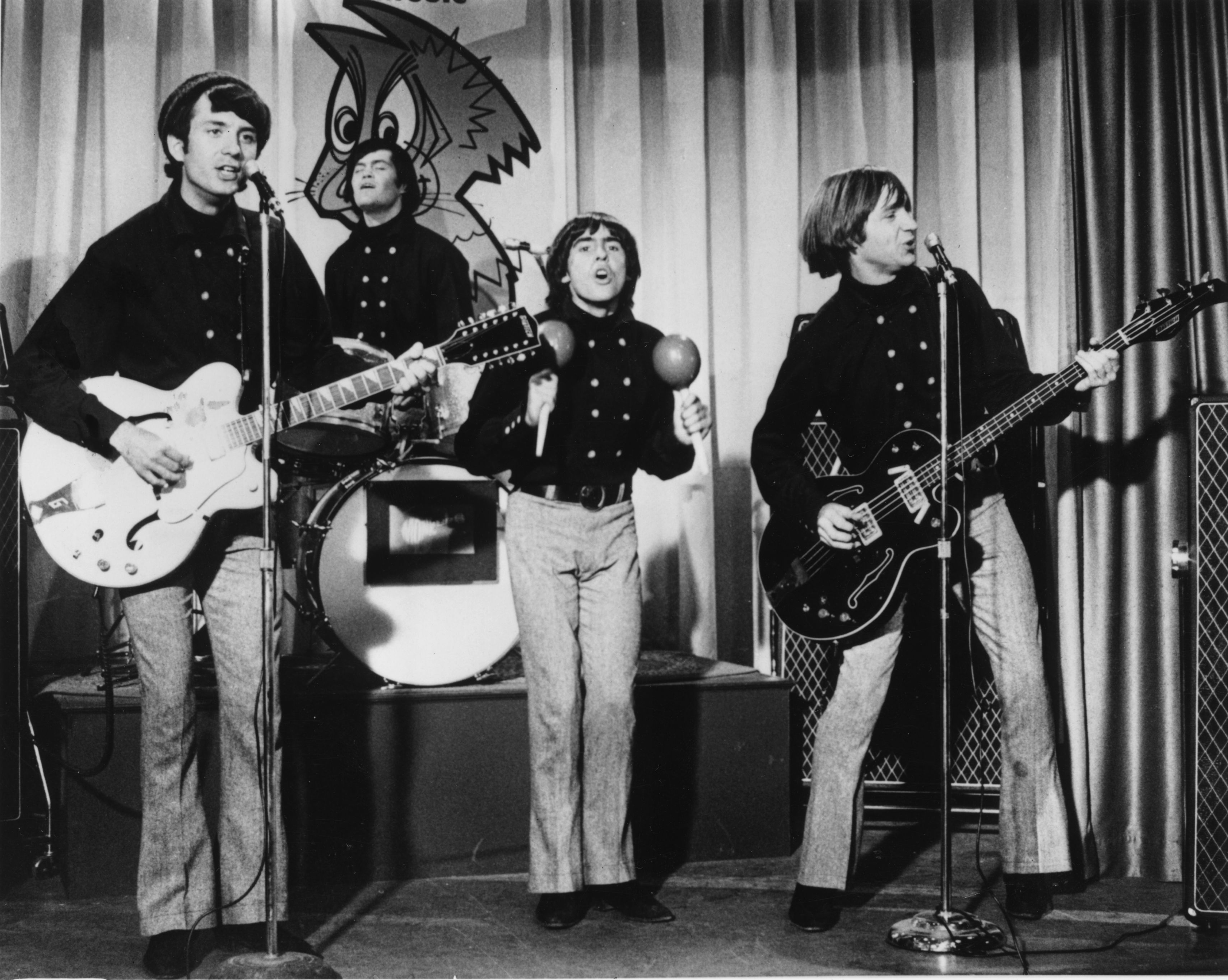 “I can’t speak for anyone else,” he clarified. “[But] after The Monkees, I went to England and produced and directed TV shows and commercials for 15 years. I always looked at The Monkees as a blessing because it opened up so many doors for me. But you do get typecast. I’ll be honest, it was a bit frustrating when I’d hear that I was up for something as an actor or director and they’d say, ‘We really don’t need a drummer.’

07/04/2021 lifestyle Comments Off on Monkees star Micky Dolenz, 76, has no plans to retire
Recent Posts