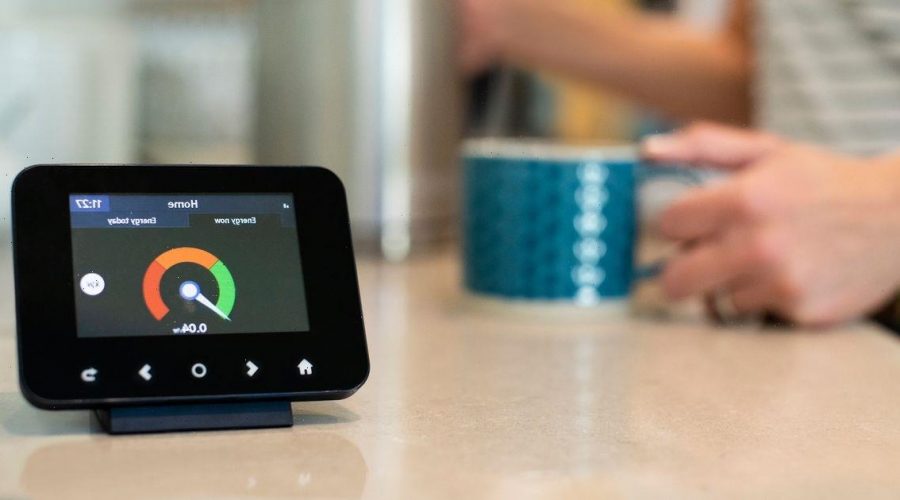 The PM announced a price freeze on the cost of energy for the next two years to help with the country's crisis.

In the new Energy Price Guarantee, it means a typical family will not pay more than £2,500 a year on bills.

READ MORE: Brits to have energy bills capped at £2,500 in plan to tackle cost-of-living crisis

However, the cap only limits the amount firms can charge customers and households could still pay more depending on usage.

There will also be a fund for households who are not protected by the price cap.

The new cap will come into force on October 1.

Nearly 30million households are eligible for the discount which is being administered by energy firms.

British Gas, EDF, SSE and Ovo Energy are all putting the discount into customers' bank accounts if they pay by direct debit.

It's up to individual energy suppliers to determine how their customers are paid.

The cap will be paid through general taxation with the government set to reveal more in the Budget later this month.

However, it will not protect customers from wholesale prices.

So if you use more energy than the typical households, you should expect to pay a higher amount.

And if you use less energy than the average home, you could even pay lower than the price cap.