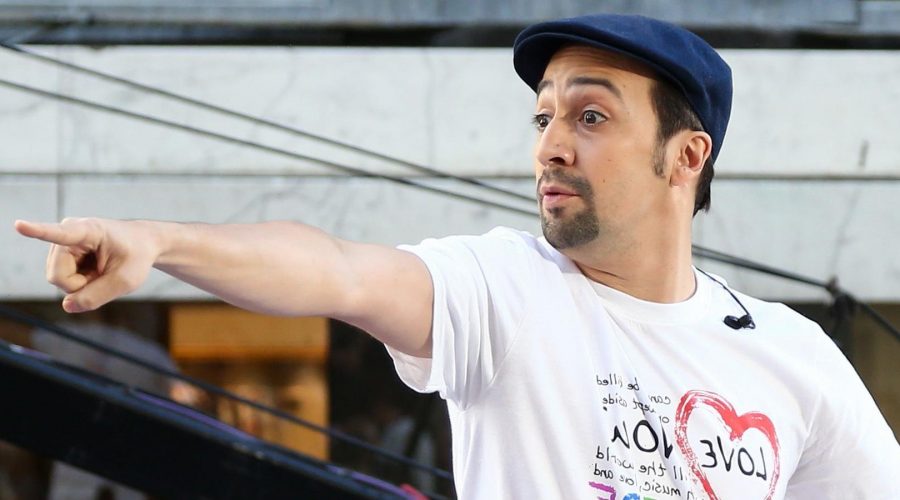 Fans of the Great White Way were beyond devastated when Broadway closed it’s doors due to the pandemic. For a grueling year, musical theater aficionados were forced to resort to poorly shot bootlegs of their favorite shows instead of seeing them live and in person.

With Broadway finally reopening its doors in September, theater goers will finally be able to see their favorite stars reclaim their rightful places on stage. With the emending boom of people lined up around the block, performers are sure to see a pretty hefty paycheck.

Here’s some of the wealthiest stars to grace the Broadway stage.

A discussion of Broadway’s richest would not be complete without mention of the Hamilton creator himself.

The now iconic wordsmith of the Great White Way saw his first big break in 2008. Most actors aren’t lucky enough to see their Broadway debut making as much of a splash as In The Heights. The show was an instant hit, winning the Tony Award for ‘Best Musical and Best Original Score’. It was recently given a film adaptation that brought in $11.4 million in the box office for its opening weekend.

But the actor’s $80 million net worth is certainly attributed to the worldwide sensation that was Hamilton. The hip hop twist on America’s inception swept the 2015 Tony’s, snagging an award in every category it was up for. The show was so successful, it broke records by making the most money in one week of performances. According to The New York Times, Hamilton saw a whopping $3 million in tickets sales in just eight performances!

This Broadway baby is one of the most prolific staples in the American theatre. While most may recognize her for her long running lead role in Murder, She Wrote or her voice acting as Mrs. Pots in Beauty & the Beast, Angela Lansbury got her start by grinding her teeth on the stage.

The stage and screen legend started from humble beginnings, singing in a nightclub for $60 a week.

“It was in a Russian — a RUSSIAN — night club, can you imagine?” she recounts in an interview, “I remember arriving there completely on my own. When I look back I think: ‘My goodness, you had a lot of courage, old girl.”

She copped a few B-list roles in Hollywood until finally getting her big break on Broadway as the starring role in the 1966 original production of Mame. This show saw the actress receiving her first of five Tony Awards for ‘Best Performance by a Leading Actress in a Musical.

Lansbury continued to steal the show in countless shows such as Gypsy when she stared as Mama Rose and Nellie Lovett in Sweeney Todd. Coupled with her numerous screen appearances, Lansbury’s wealth has reached $70 million throughout her decades of stardom.

Peters is the epitome of a Broadway legend. Over five decades of performing, Peter has graced NYC stages in an impressive 39 roles! She made her debut at the ripe age of 10 in the New York City Center’s 1959 revival of The Most Happy Fella.

Since then, she dominated Broadway in countless iconic roles. From originating the role of The Witch in Into the Woods to Dot in Sunday in the Park with George,  Peters became something of a muse to the king of musical theatre, Stephen Sondheim.

Beyond the stage, she’s graced the silver screen many times, being awarded the Golden Globe for Best Actress in Pennies in Heaven. She’s also made a number of TV spots throughout her five decades in the spotlight: from The Carrol Burnett Show to Glee .

For many, the iconic scene of Julie Andrews gleefully frolic through the German Alps in Sound of Music is purely unforgettable. Though, with a net worth of $30 million the legendary actress has done so much more than that.Children across the world were mesmerized by her enchanting starring role in the 1964 Mary Poppins film. The chipper, umbrella wielding dame was the highlight of the film, helping it make $102 million in the US and Canadian box office.

She went on to originate the role of Maria in the original stage production of Sound of Music, make $225,000 for her performance. Though she’s received almost $8 million in residuals for staring in the film adaptation.

Though she suffered throat complications that forever hindered her iconic singing voice, she continued to make tons of on screen appearances throughout the decades – one of the most recognizable being in Princess Diaries. Recently, she can be heard narrating Netflix hit show  Bridgerton.