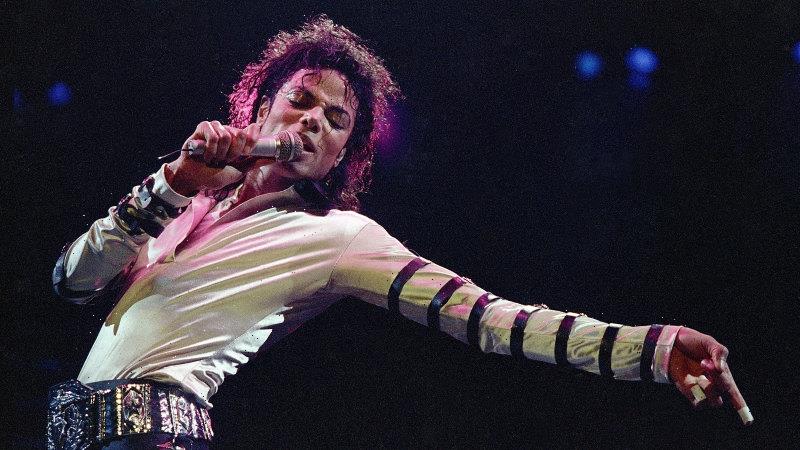 Michael Jackson is the latest musician to be given the biopic treatment, with The Hollywood Reporter confirming the King of Pop’s life will be detailed in an upcoming film titled Michael.

The film is to be produced by Graham King, who worked on the Freddie Mercury biopic Bohemian Rhapsody starring Rami Malek, along with John Branca and John McClain, the co-executors of the Michael Jackson estate. 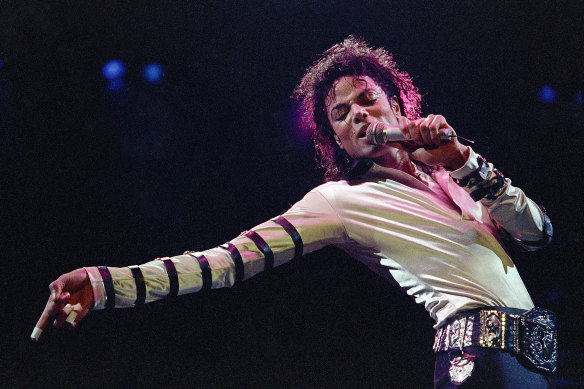 The King of Pop will be given his own biopic titled Michael.Credit:AP

Lionsgate has taken on the film which will be directed by Antoine Fuqua, whose most recent work includes Emancipation starring Will Smith and The Guilty starring Jake Gyllenhaal.

“The first films of my career were music videos, and I still feel that combining film and music are a deep part of who I am,” Fuqua said in a statement, according to the outlet.

“For me, there is no artist with the power, the charisma, and the sheer musical genius of Michael Jackson. I was influenced to make music videos by watching his work — the first Black artist to play in heavy rotation on MTV. His music and those images are part of my worldview, and the chance to tell his story on the screen alongside his music was irresistible.”

The script for the film has been written by John Logan who was the wordsmith behind the 2012 James Bond film Skyfall, and 2000 historical drama Gladiator. 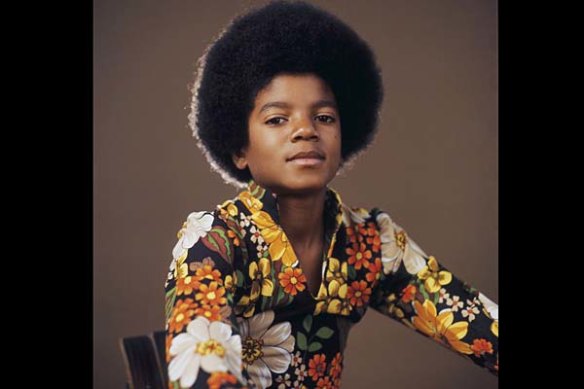 Michael Jackson, from his days as part of The Jackson 5.Credit:Reuters

According to The Hollywood Reporter, Lionsgate will address all aspects of Jackson’s life, but it remains unclear whether the film will delve into controversy surrounding the artist, such as accusations of sexual abuse and grooming. The film is being made in conjunction with Jackson’s estate, which has defended the singer against such accusations after the 2019 HBO documentary Leaving Neverland.

The American singer, songwriter, and dancer was a 13-time Grammy-winning artist, and was nominated a total of 38 times for the awards. Born in Indiana in 1958, Jackson rose to fame as part of The Jackson 5, a band composed of the Jackson family and founded in 1964.

His solo career began in 1971 and he released singles such as Got to Be There and Rockin Robin in 1972, but the singer’s first solo album in 1979, Off The Wall, which included songs like Don’t Stop ’Til You Get Enough and Rock With You was when the singer found solo fame.

Jackson’s most famous hits came from the 1982 album Thriller, which topped charts for weeks and had songs like Billie Jean and Beat It.

Jackson died in 2009 in his home in California at the age of 50 from cardiac arrest as a result of a cocktail of drugs. He was the father of three children and was married briefly to Debbie Rowe and Lisa Marie Presley, who passed away last week after suffering a cardiac arrest.

His Dr, Conrad Murray, was found guilty of involuntary manslaughter of the singer, after the jury sided with the prosecutions’ argument that Murray was culpable in administering the high-strength anaesthetic propofol.