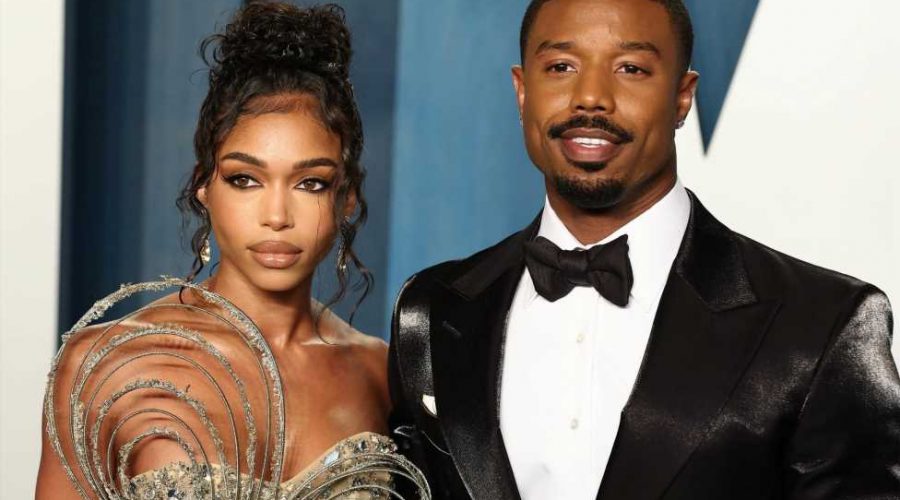 Michael B. Jordan and Lori Harvey have called it quits.

The “Black Panther” actor and model have reportedly broken up, with a source adding that both parties are devastated.

“Michael and Lori are both completely heartbroken,” the source told People. “They still love each other.”

“Michael matured a lot over the course of their relationship and was ready to commit for the long term,” the source added. “He let down his guard with her, opening up emotionally in a romantic relationship for the first time. They had great times together and brought out the best in each other.”

Jordan and Lori started dating in the fall of 2020 and went Instagram-official in January 2021. Over the course of their relationship, they shared several sweet moments and sexy snaps with fans, including snaps from several tropical getaways.

“I think we’re both very private people naturally. So we just decide, if we take a picture or whatever it is, do you want to post this? Do we not?” beauty entrepreneur Harvey told Bustle in June 2021. “We know there are people that love and support us and want to see us. So [we want to] give just enough, but keep the majority of it just for us. We’re trying to find a balance.” 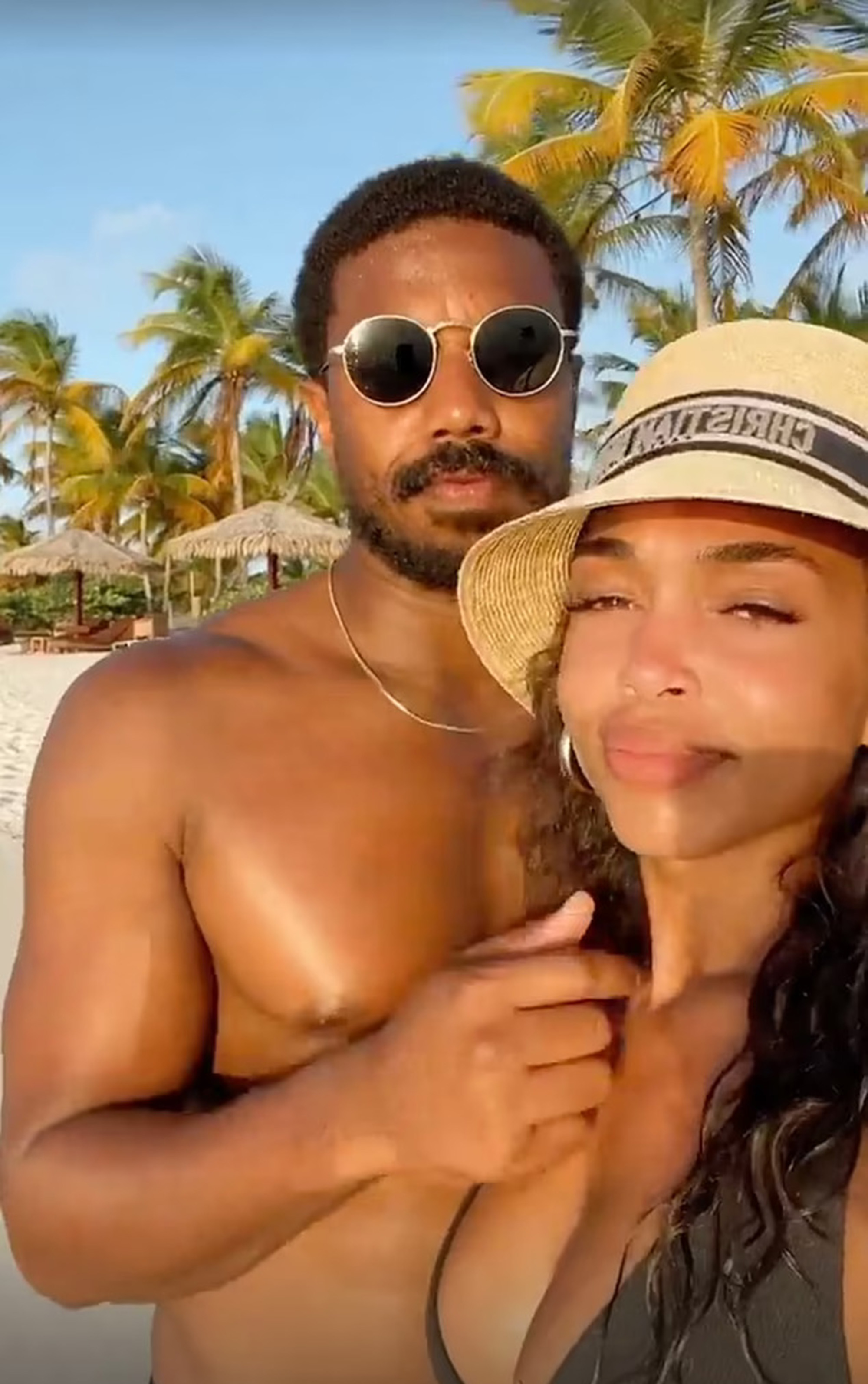 Jordan was no stranger to dating in the industry either, as he has been tied to model Cindy Bruna, actress Kiki Layne and YouTuber Catherine Paiz. He was also rumored to have dated his “Black Panther” co-star Lupita Nyong’o, but both denied the whispers and asserted they were nothing more than friends.

06/04/2022 lifestyle Comments Off on Michael B. Jordan and Lori Harvey break up after over 1 year together
Recent Posts