Daniel Boyer previously claimed to have found the cockpit and tail, complete with Malaysia Airlines logo, of the missing aircraft. 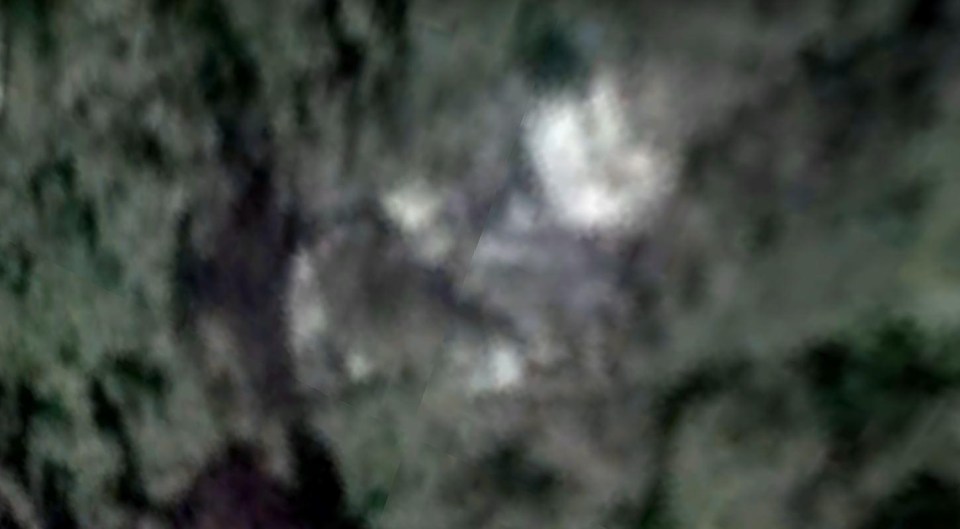 Boyer told the Daily Star Online that the measurements of the blurry image matched those of the engine perfectly, being 4.3m wide and 2.7m length.

Boyer’s discovery built off the work of Brit Ian Wilson, who first found what he thinks is an image of the plane on Google Maps.

MH370 took off from Malaysia’s capital Kuala Lumpur for China’s capital Beijing with 239 people on board.

Boyer’s “crash site” is 10 miles away from Wilson’s.

He previously claimed he could make out the aircraft’s cockpit and tail in the grainy pics. 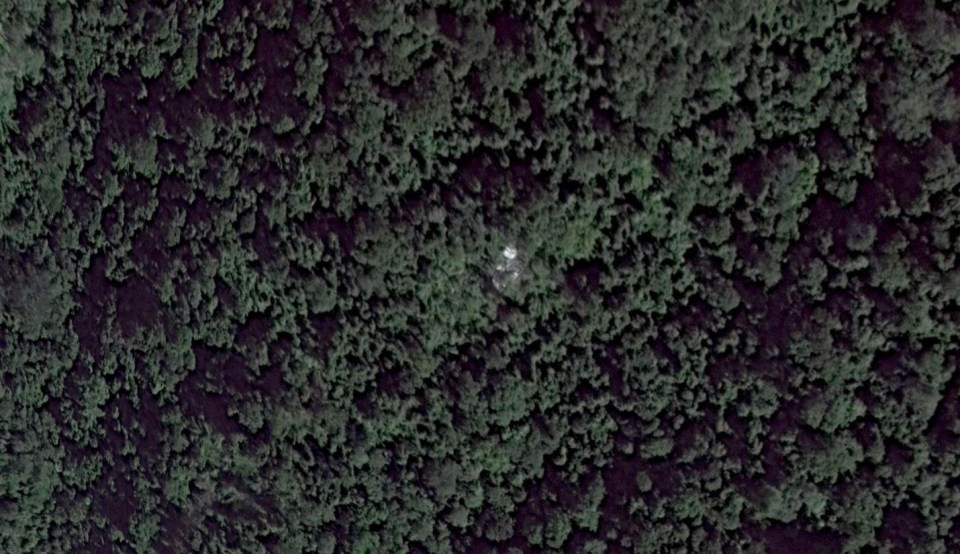 In Boyer’s previous interview he told the Daily Star one piece measures 17.8ft – close to the 19ft 3in of a Boeing 777 cockpit, leaving him “convinced” this was the front of the plane. 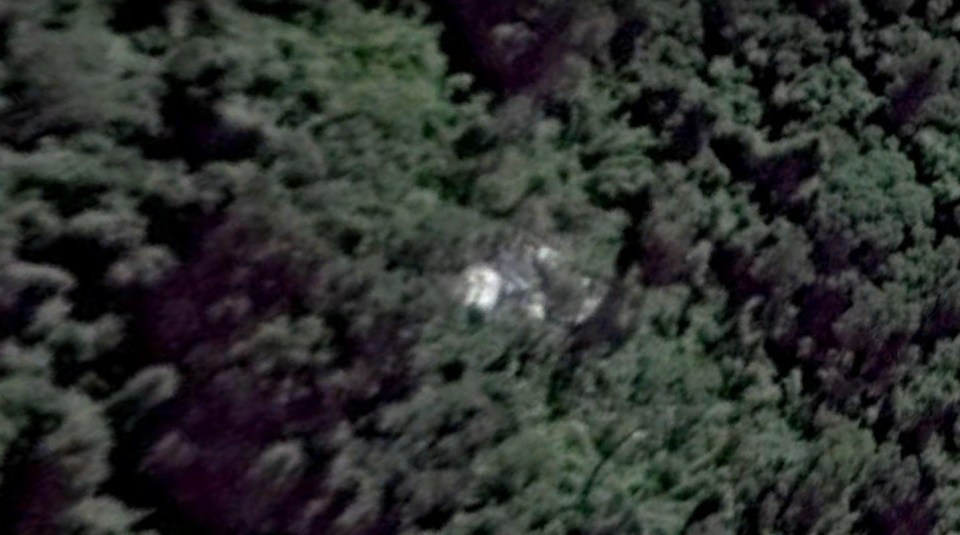 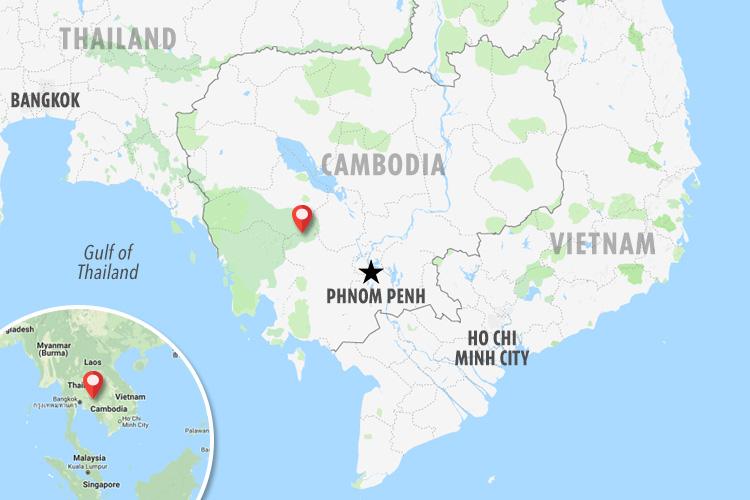 Previously he insisted he can see the red outline of Malaysia Airlines’ logo on another piece, which he said must be the tail.

Boyer told the website: “I couldn’t believe it when I made the sighting.

“First the cockpit can be seen, and now this.

“The debris definitely needs to be investigated.” 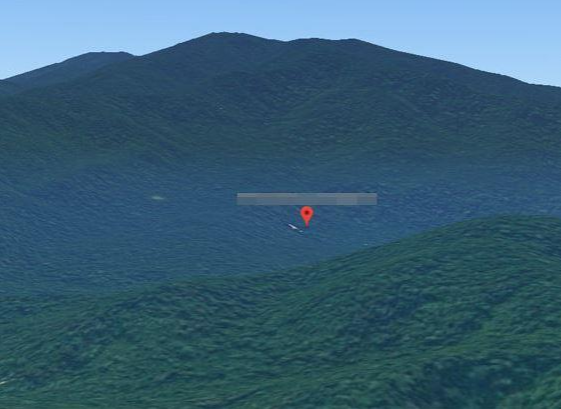 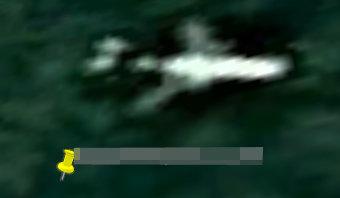 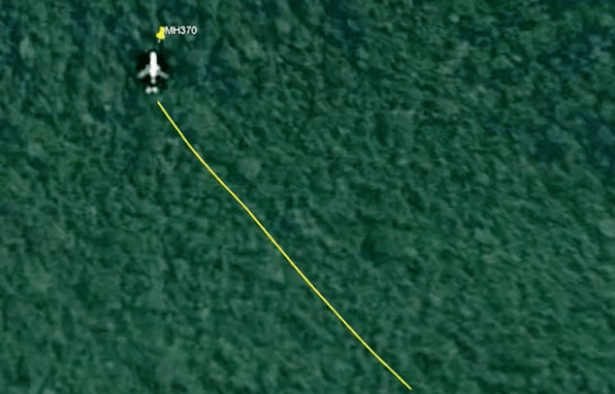 The first images of the jet, which vanished on March 8, 2014, were found after video producer Ian Wilson spent “hours” searching online.

Images from Google Maps showed the outline of a large plane in a remote part of southern Cambodia  – which could simply be an aircraft flying directly below the satellite which photographed it.

But Google Earth’s copyright date and imagery date for the picture have been listed as different years in recent weeks, reports The Daily Star.

This has led to speculation the supposed wreckage has been snapped several times in the past by the tech giant’s satellites – ruling out the theory that Wilson’s picture shows a plane in flight.

While the current imagery date is listed as March 2017, last week it was reportedly published as December 2015. 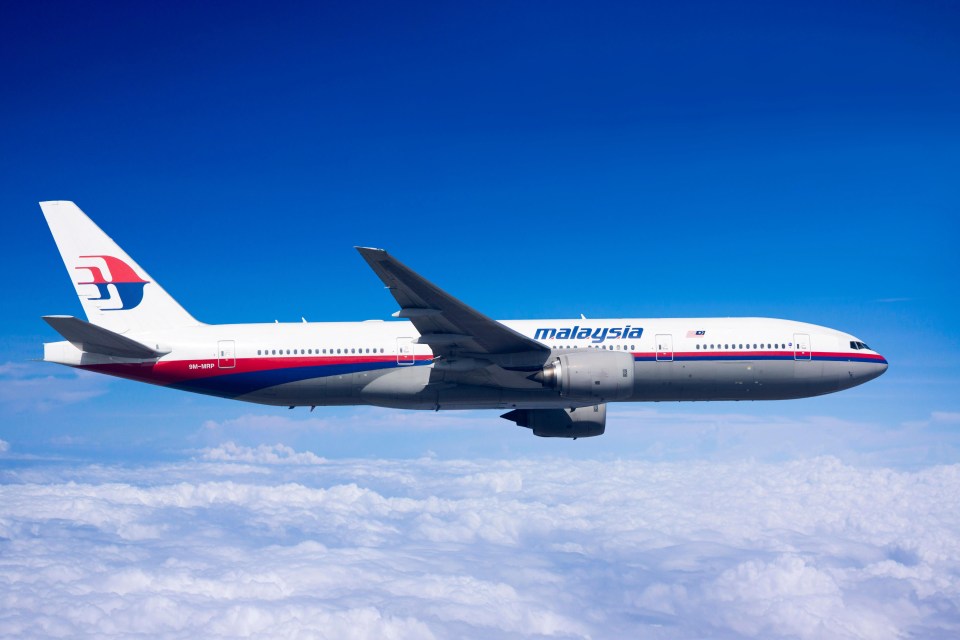 It has also been claimed the outline of the plane was spotted in May, 2014, using Google Maps – just two months after the jet vanished.

Wilson believes this adds further credence to his theory and says he plans to visit the site with his brother – in a bid to capture the £53million finder’s fee.

He told the Star: “After much discussion last night, we’re just organising final vaccinations and the hiring of guides.”

But aviation expert Yijun Yu puts the imagery date mystery down to either a system glitch or that Google hasn’t updated its pictures for the spot.

MOST READ IN NEWS

The plane was never found despite a search that cost millions and lasted for years.

Various theories – some more viable than others – emerged to explain what happened to the plane.

Other than the Cambodian jungle theory, these include the “suicidal” pilot deliberately crashing into the sea, the aircraft being shot down by North Korea and a conspiracy to bring down the Malaysian government.