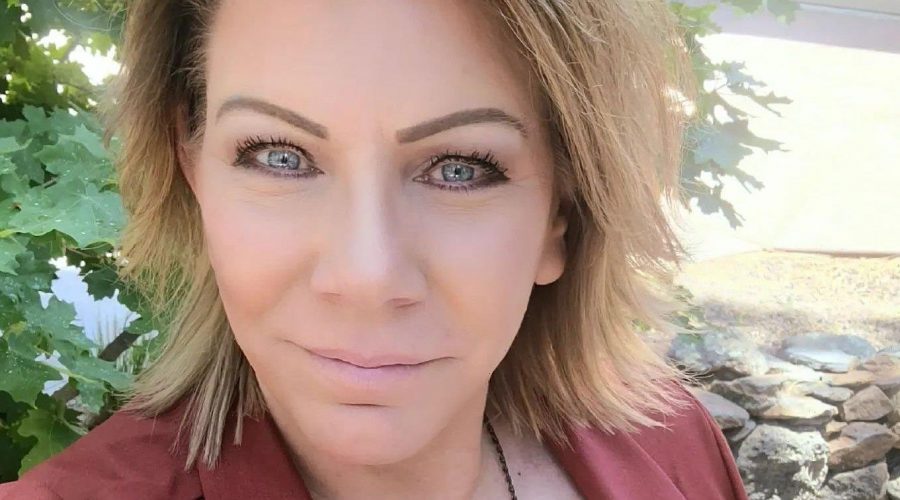 “Spent birthday #52 with a couple of my favorite people in the world. Many laughs, lots of good conversations, and tons of good food!” the Sister Wives star gushed via Instagram on Monday, January 16, alongside a slideshow of snaps from the festivities. “On days like these, I’m reminded again of the humanity of people with good and honest hearts, the friends who have your back and stand up for you, and general goodness in the world.”

The California native continued: “So grateful for friends who I can be myself with, who know my heart and my true self, and cheer for me for my bright future. I have so many things to be grateful for. So many good things in the works for the coming year. So much promise, hope, and light. And today. I’m so grateful for today.” 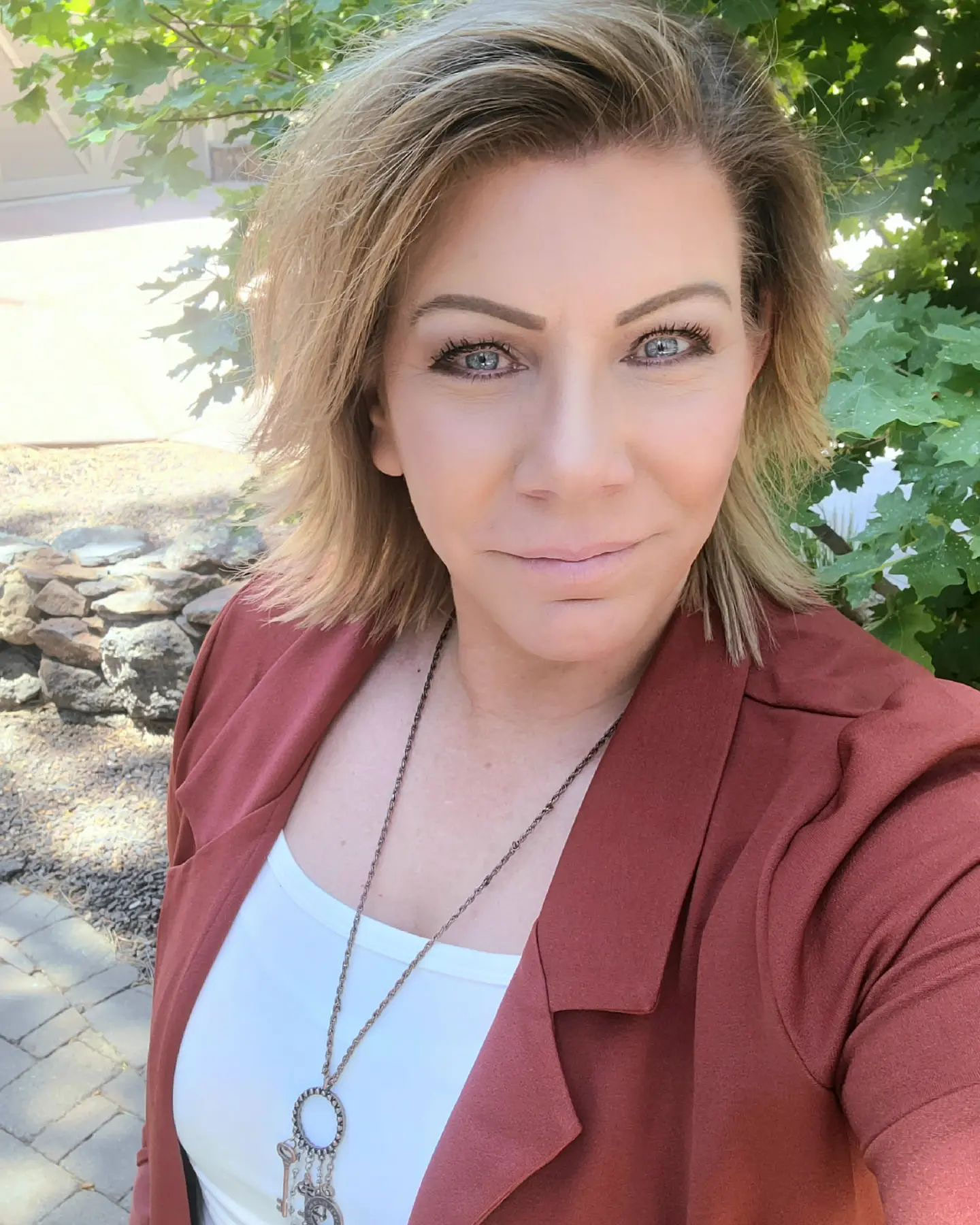 While giving her “epic” pals a loving shout-out, Meri concluded: “Here’s to another year in the books, and another year ahead full of wonder, wisdom, and worth.”

The TLC personality’s birthday bash comes shortly after she and Kody, 53, addressed the status of their relationship. The pair were legally married from 1990 to 2014 and remained in a spiritual union after Robyn Brown became Kody’s lawful wife.

“After more than a decade of working on our marriage in our own unique ways, we have made the decision to permanently terminate our marriage relationship,” read a joint statement shared via Kody and Meri’s respective Instagram accounts on January 10. “During this process, we are committed to kindness and respect toward each other and to all members of our family, and we are also committed to the continued healing of any and all relationships within the family so that we can move forward with forgiveness, grace, and love.” 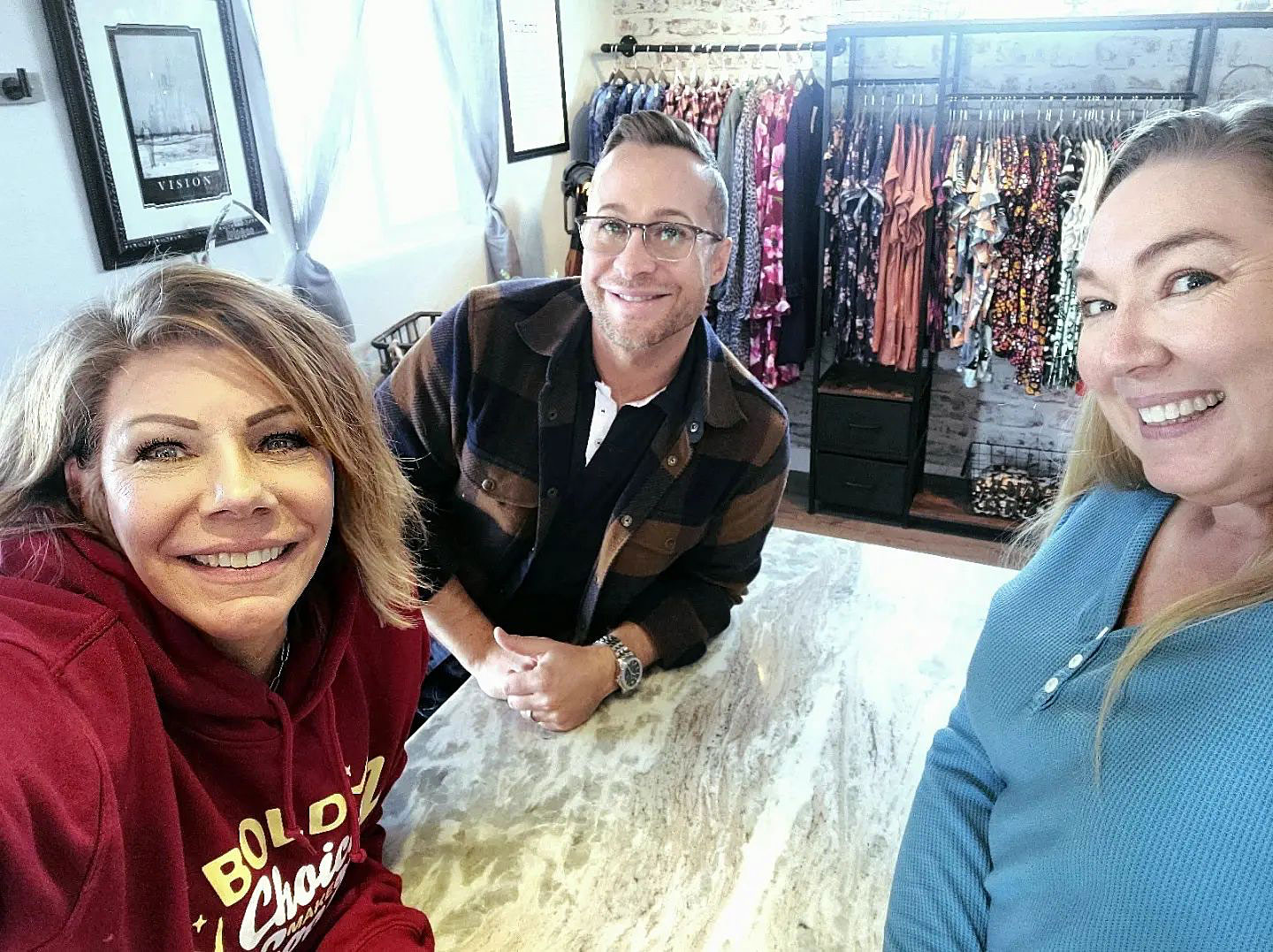 In her accompanying caption, Meri told Sister Wives fans that she and the Wyoming native “had many open and honest discussions” before officially pulling the plug on their relationship. “Please try to refrain from congratulating me at the break up of my marriage,” she added. “I value the relationship I had, and look forward to stepping into 2023 and my future with grace, kindness and power.”

The pair previously shocked fans in a December 2022 Sister Wives: One-on-One episode, with Kody seemingly declaring that they had called it quits. “I don’t really consider myself married to Meri,” he claimed in part 1 of the season 17 tell-all. “If she wanted to move on and marry another, she wouldn’t get an argument with me.” 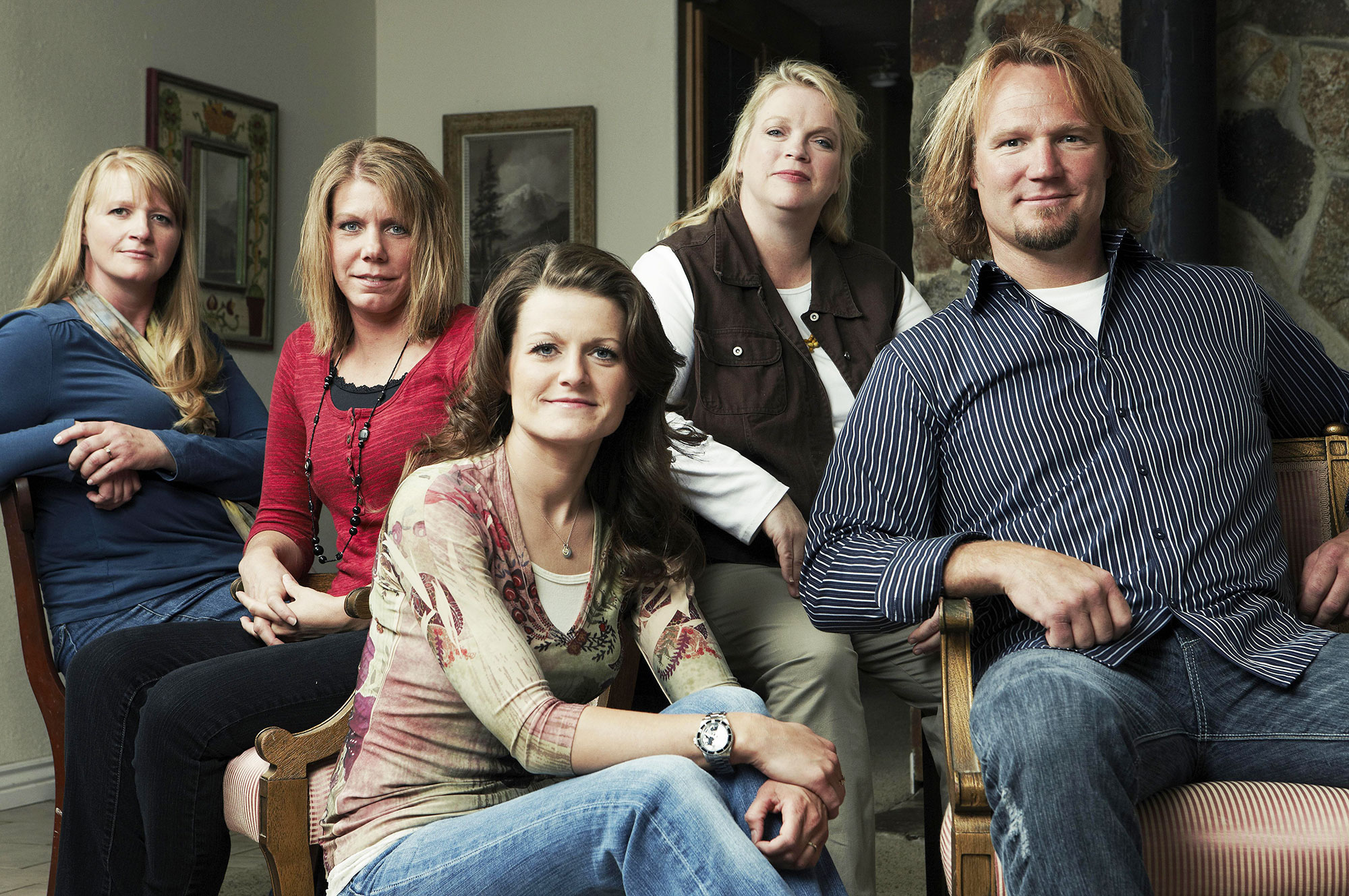 Along with Meri, the entrepreneur was spiritually married to Christine Brown from 1994 to 2021 and Janelle Brown from 1993 to 2022. He is the father of 18 children.

The Brown family has been in disarray since Christine, 50, announced she was leaving her life with Kody. In the wake of their breakup, some of her kids have publicly shared their support for her — and have spoken out against Kody’s other wives.

During a lengthy YouTube interview with blogger John Yates, Christine and Kody’s son, Paedon Brown, alleged that he and his siblings weren’t fond of Meri growing up.

“Abrasive and kind of mean are not strong enough words, they are not aggressive enough words,” he claimed. “Meri was not nice. … Abrasive is not enough of a word to explain what Meri was to a few of us children specifically.”

The 24-year-old went on to claim that he “never” felt “safe around” Meri. She has not publicly responded to his accusations.