“Out of respect for the discussions, I am not going to share more details, but any suggestion that Megyn is looking for more than her contract is untrue,” Freedman said in a statement to Us Weekly on Wednesday, October 31. “This is clearly planted by NBC News to continue its mission to harm Megyn and gain some sort of leverage. It won’t work. [NBC executive] Andy Lack needs to stop.” 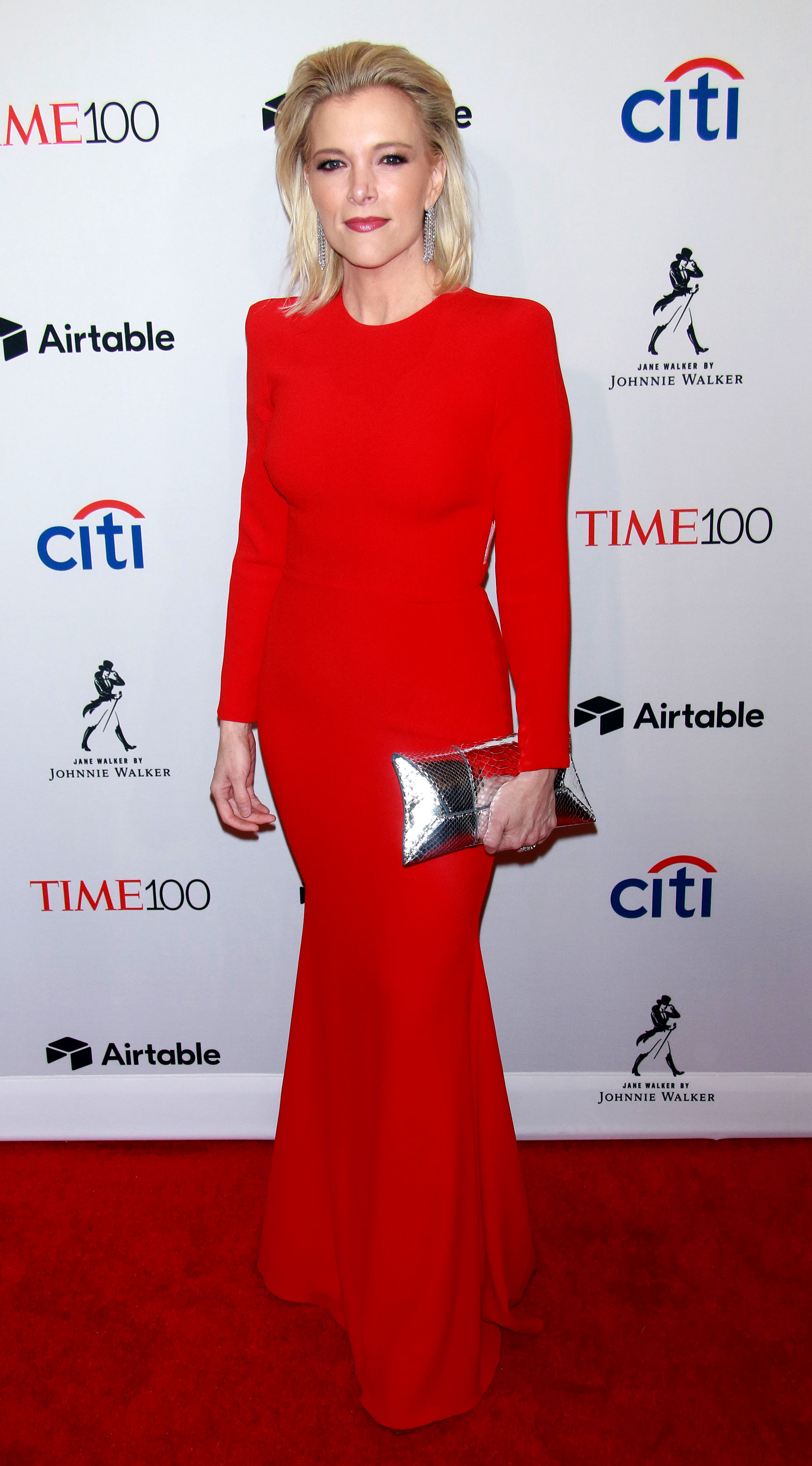 Reports surfaced on Wednesday that Kelly, 47, agreed to sign a confidentiality agreement with the network for $10 million after Megyn Kelly Today was axed following the former Fox News anchor’s controversial comments about blackface Halloween costumes earlier this month. Freedman further expressed his client’s desire to keep the negotiations private in a second statement to Us on Wednesday.

“Despite my efforts to handle this process confidentially, NBC News is allowing the media to run with completely false and irresponsible reports that disparage Megyn by erroneously claiming she has ever asked for more money than her contract requires,” he told Us. If NBC News is not the source then they have a responsibility as a news division to correct these false claims. Or are they somehow attempting to use these fabrications for some fictitious advantage in the discussions we’re having?”

The statement concluded with a call for the NBCUniversal CEO to take control of the situation: “If Andy Lack has lost control, my hope would be that Steve Burke can step in and not permit blatant lies about our discussions to remain uncorrected.”

A spokesperson for NBC News responded Freedman’s claims in a statement to Us: “Unlike Mr. Freedman, who has repeatedly commented to the media throughout the negotiations, we respect the confidentiality of the process, and will have no comment until it reaches its conclusion.”

Kelly, who apologized for her blackface remarks in an email to her colleagues and on-air on October 24, has yet to publicly comment on her exit discussions. She did, however, speak out on Twitter on Wednesday about photographers following her family amid the scandal. “This is not OK,” she wrote in part.