Megyn Kelly is out at NBC, a source confirms to Us Weekly. The news comes just two days after the host, 47, made a controversial comment that went viral on Megyn Kelly Today.

“She didn’t want to leave NBC but was forced out by management,”the insider told Us on Thursday, October 25. “This is only just beginning to sink in for Megyn because it happened so quickly.”

During the Tuesday, October 23, show, Kelly spoke about people who choose to wear blackface makeup on Halloween. “What is racist?” she asked during a panel discussion that included Jenna Bush Hager, Jacob Soboroff and Melissa Rivers. “You truly do get in trouble if you are a white person who puts on blackface at Halloween or a black person who puts on white face … That was OK when I was a kid, as long as you were dressing like a character.”

She later apologized in both an email to her colleagues and a statement on air on Wednesday. However, the network chose to air a rerun on Thursday morning’s show. 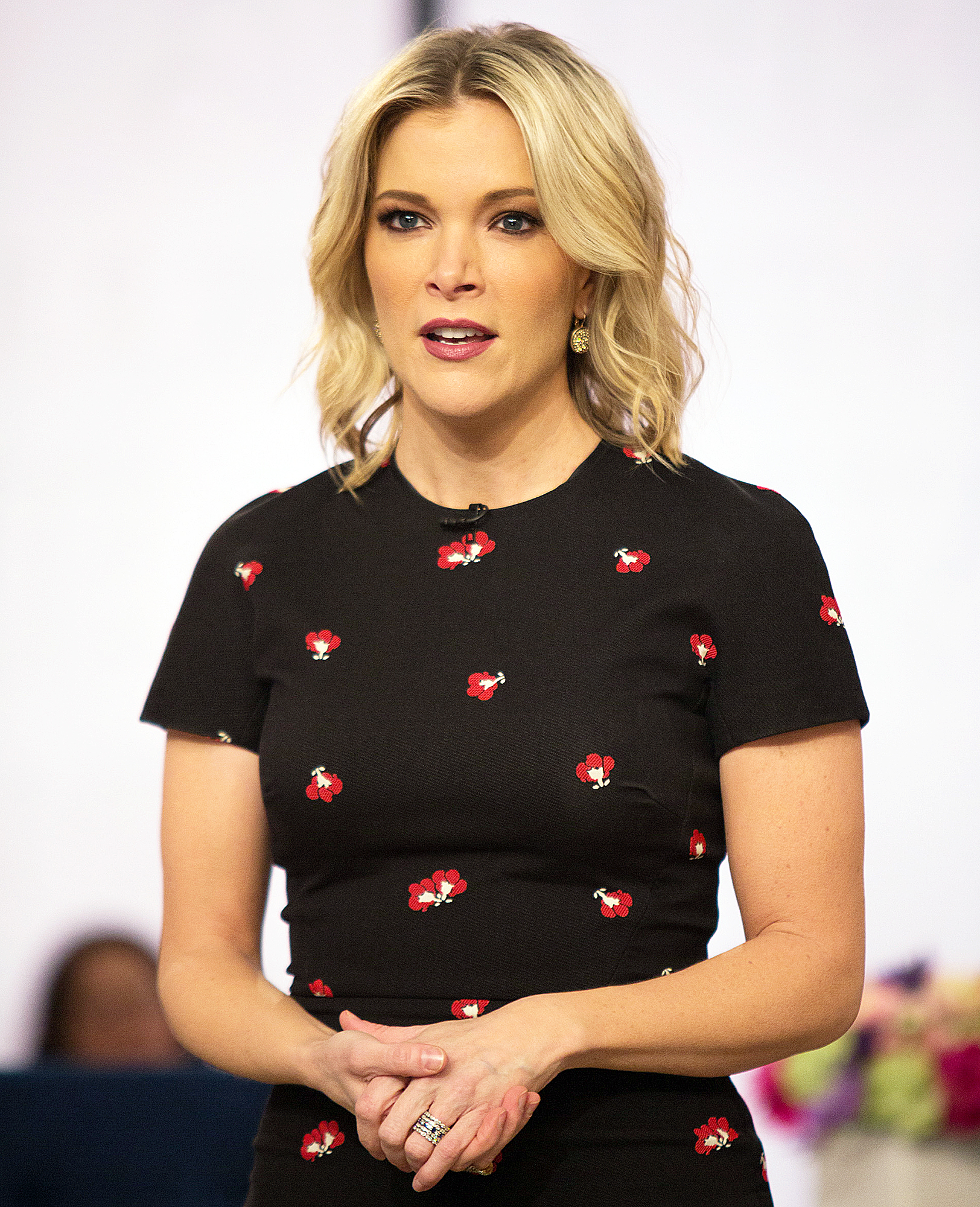 The comment received a great deal of backlash from both fans and colleagues alike, with Today’s Al Roker being one of the first to speak out.

“The fact is, while she apologized to the staff, she owes a bigger apology to folks of color around the country,” the 64-year-old meteorologist said on Today on Wednesday, October 24. “This is a history going back to the 1830s — minstrel shows, to demean and denigrate a race wasn’t right. I’m old enough to have lived through Amos ’n’ Andy, where you had white people in blackface playing two black characters and just magnifying the worst stereotypes about black people. And that’s what the big problem is.”

However, Megyn Kelly Today’s ending was coming, a source tells Us, as the discussions were already underway before her controversial comment.

“This is not a recent development. NBC was practically waiting for a reason to end this show, and what Megyn delivered was a gift — an ‘out,’ essentially,” an insider said.

A second source added: “Staffers aren’t surprised at what Megyn said, but are surprised it didn’t happen sooner.”