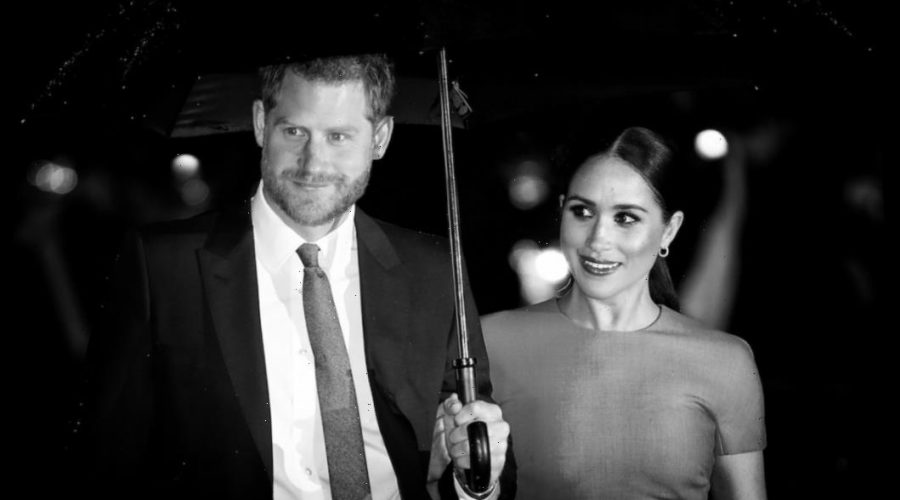 In the interview seen and heard around the world, Prince Harry and Meghan, Dutchhess of Sussex (formerly known as) spilled all of the beans about their challenging life in the Royal Palace. Bombshell revelations about Meghan’s mental health, race, and classism were discussed.

During a discussion about the couple’s interview with Oprah, the women of The View shared their thoughts. Meghan McCain compared the former Royals’ experience to life in a cult.

In a two-hour special, Meghan and Harry opened about the struggles of life as Royals. Meghan admitted to not being aware of Royal Life protocol. She explained she assumed much of the requirements were for public life only. But once she was officially ushered in, things for the American actor changed dramatically.

Meghan recalled the brutal beating by the British press and how no one came to her defense. Issues were intensified during her pregnancy with her son Archie. She decribed conversations about how dark her unborn child’s skin color would be – and the concern surrounding it. Their son was not given a title nor security, despite their requests.

Furthermore, Meghan says she had no control of her own life. Her passport, schedule, and even car services were arranged by the family. She says she cried out for help several times, admitting thoughts of suicide, and sought professional treatment but says she was denied because it was believed it would not be a good look for the family.

Harry ultimately made the decision to relinquish their titles, initially hoping to tend to their roles part-time. As a result of such, they were cut off financially. His decision came amid foreshadowing the same unfortunate outcome for his wife as his beloved mother in her untimely death.

Harry and much of his family remained estranged.

As with the rest of the world, the interview was a hot topic on the minds of the hosts of The View. McCain was particularly struck by just how rigid Meghan and Harry’s life was in England.

“They were talking about ex cult members that somehow fled and made it out – it was like watching people who’d escaped Scientology,” McCain said.

McCain further explained that the issues of race and skin color spoken about during the interview were concerning.

“I think that the comments about Archie’s skin color are gonna be comments that are going to haunt them forever,” she continued.

With the absence of Meghan and Harry from the Royal Palace – and their move to America – McCain says it was a missed opportunity from the Royals to face race relations and longstanding controversial tradition head-on. She noted the populations served by the Royals and that they are made up of more than 50% minorities.

“This could really have real geo-political ramifications…we’re talking about the potential political downfall of the monarchy,” she said. “We are living in different times and you have to think if you’re a person living in the commonwealth of this kind of leadership what is going to mean. And, I think they were always modern Royals and as an American it’s kind of amazing to see maybe this American end the British monarchy or at least start its downfall.”

The other co-hosts shared similar sentiments, but neither Joy Behar, Sunny Hostein, nor Whoopi Goldberg were surprised by many of Meghan and Harry’s revelations.