#WeLoveYouMeghan is trending after Meghan Markle opened up in a new interview.

Since meeting her husband-to-be Prince Harry in 2016, Meghan Markle has faced constant racism and sexism from the media on a daily basis. Just last week, Harry released a statement with details on the couple’s plans to sue a tabloid because of its treatment towards the Duchess of Sussex. Within the statement, he compared it to what happened to his mother Princess Diana, who died in a car crash after years of being hounded by the press.

Now, in a new documentary, Meghan has revealed exactly how much this has all affected her mental health, especially since the birth of her son Archie.

In a video clip from an upcoming ITV documentary about the royal tour of Africa, broadcaster Tom Bradby asked how things have been for the Duchess. She said: “Look, any woman especially when they are pregnant, you’re really vulnerable and so that was made really challenging, and then when you have a newborn – you know… And especially as a woman, it’s a lot. So, you add this on top of just trying to be a new mom or trying to be a newlywed…”

Meghan added: “And, also thank you for asking, because not many people have asked if I’m OK. But it’s a very real thing to be going through behind the scenes.”

Bradby then asked her: “And the answer is, would it be fair to say, not really OK, as in it’s really been a struggle?”. Evidently emotional, Meghan nodded and simply replied: “Yes”. 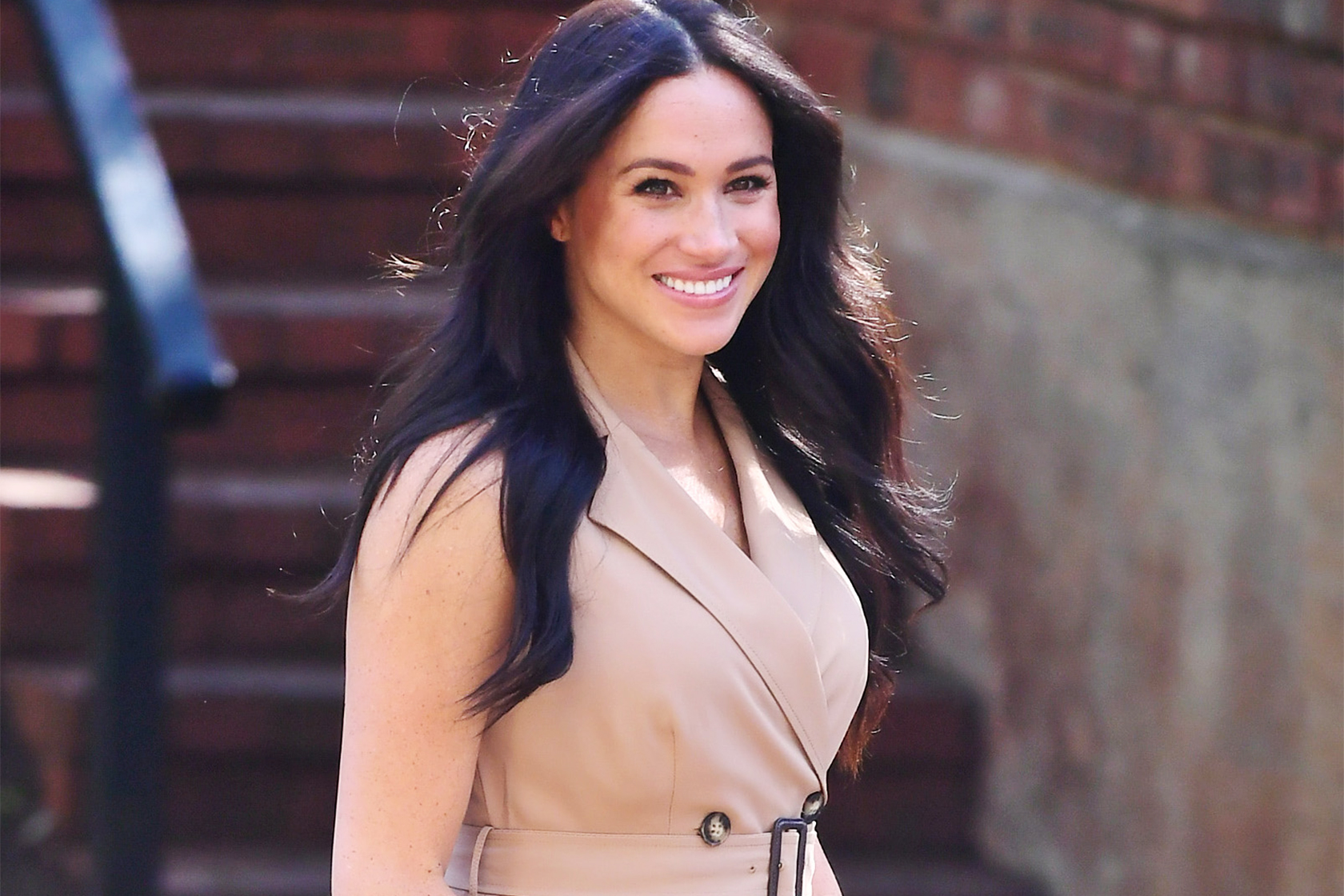 A lot of women relate to Meghan’s words because so many of us are used to saying “I’m fine” when asked if we’re OK. And they serve as an essential reminder that we need to look out for and listen to each other. The internet has since come out in support for the Duchess, creating a new hashtag that people are sharing their own experiences and pieces of advice under.

Here are some of the tweets shared using #WeLoveYouMeghan.

“I’m no royalist but: I am mixed race with a feckless white father with half siblings scattered around like hers.I was raised by a strong black woman and was lucky to have a strong male role model in my Jamaican grandad. I relate to her. #WeLoveYouMeghan.”

“Thank you Meghan for saying that you “are not ok.” Black women cannot always be OK, even when you’re royalty. Thank you for being vulnerable and showing how expanisve Black womanhood is. We see you @PHarry_Meghan and #WeLoveYouMeghan!”

“For many of us, including myself, it’s about more than tiaras. As a Black woman and journalist, I see the harm that is caused when distorted narratives take hold in order to dehumanize another human being. I refuse to be silent #WeLoveYouMeghan.”

“It wasn’t that long ago that I was a new mom, and I certainly will never forget the postpartum depression. Can’t imagine having to live under royal and public scrutiny on top of all the responsibilities. #weloveyoumeghan.”

Harry & Meghan: An African Journey airs on ITV at 9pm on Sunday.

10/19/2019 lifestyle Comments Off on Meghan Markle’s interview has sparked a hashtag for women who aren’t OK
Recent Posts
We and our partners use cookies on this site to improve our service, perform analytics, personalize advertising, measure advertising performance, and remember website preferences.Ok