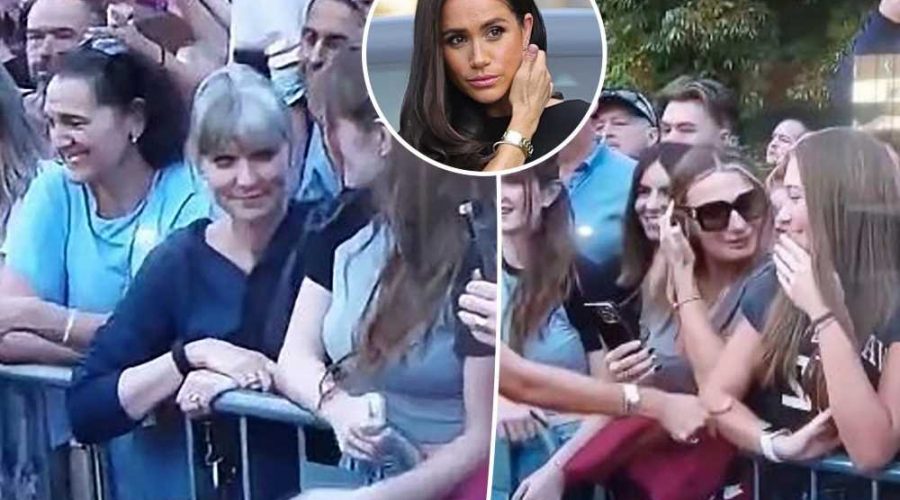 Prince William criticized for cavalier treatment of Kate, while Harry is praised

Not every royal fan was happy to meet Meghan Markle.

On Saturday, Markle — who made a surprise appearance at Windsor Castle alongside her husband, Prince Harry, Prince William and Kate Middleton — was captured by television cameras greeting people who had gathered to mourn Queen Elizabeth II.

Despite many reaching out to her, a few made sure to let her know she wasn’t welcome.

As the “Suits” actress, 41, walked down the line of people, two women refused to put out their hands for her and even smirked at each other when she walked past. A third even put on her sunglasses and kept her phone in her hands to make sure Markle didn’t reach for her.

The Duchess of Sussex, however, made sure to still acknowledge them as she gently touched one of their arms. 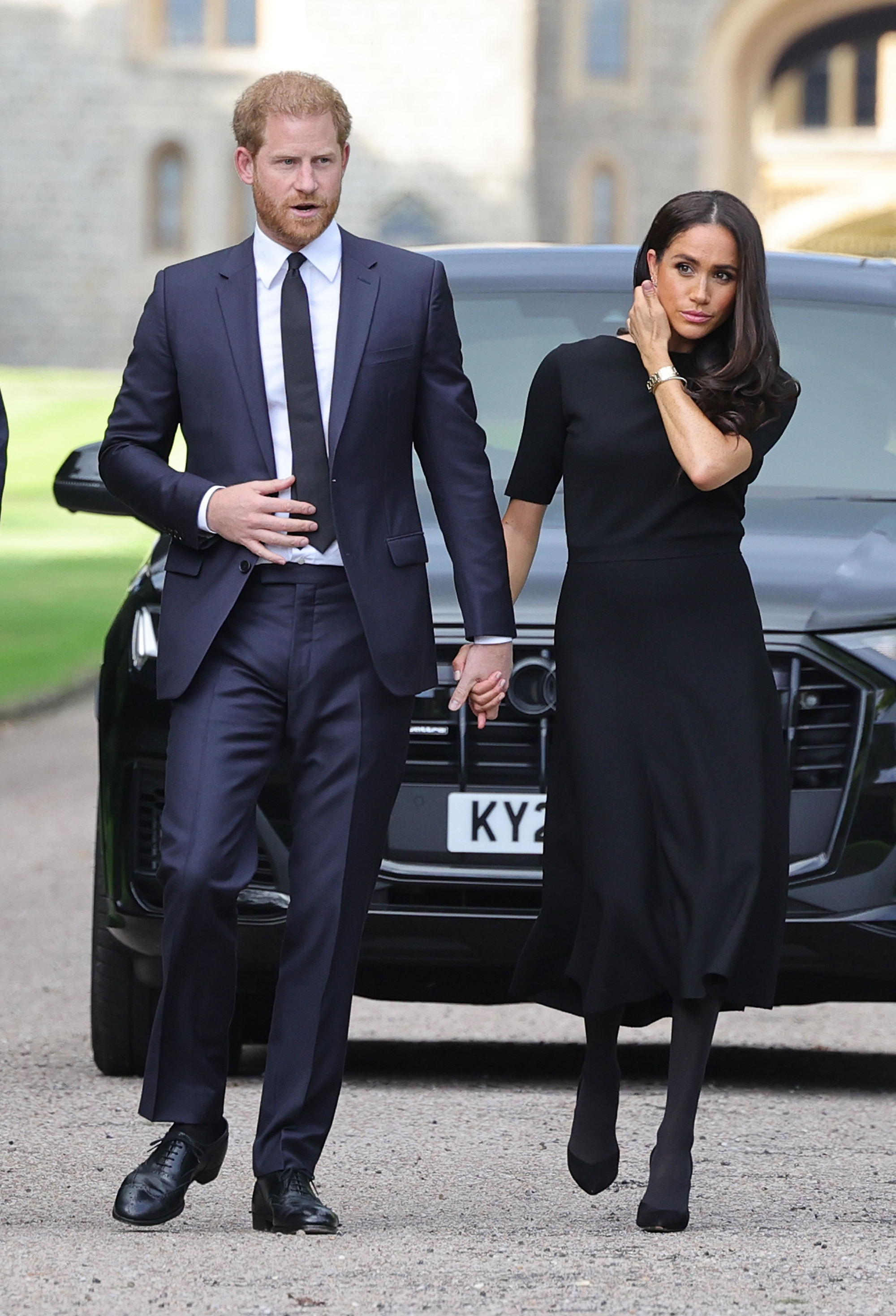 Meghan Markle and Prince Harry joined Prince William and Kate Middleton to greet mourners when she was snubbed by some. 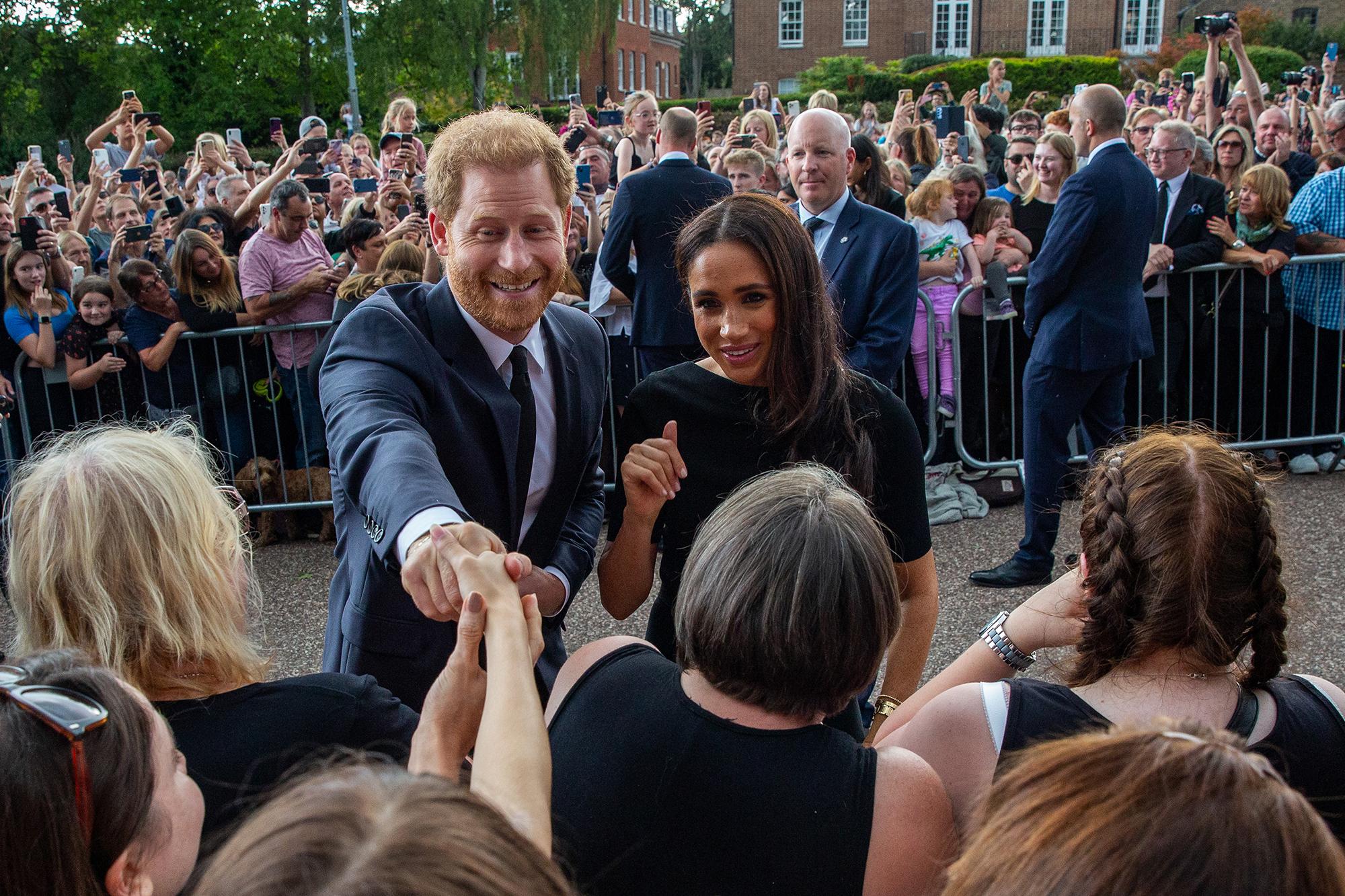 Meghan Markle and Prince Harry joined Prince William and Kate Middleton to greet mourners when she was snubbed by some.

In Pictures via Getty Images