The couple sat down with the media big-name and former television host for a two-hour special that aired on CBS, during which time they described, in part, their struggles both living amidst the royal family and life after their separation. In detailing their department from their “senior roles” within the royal family, and their subsequent move to Canada, Harry and Markle explained how their new reality was thrust upon them suddenly, and in the days leading up to widespread pandemic-related shutdowns.

"The biggest concern was while we were in Canada, in someone else's house, I then got told, short notice, that security was going to be removed," Harry, 36, explained.

He noted that media reports at the time had revealed his family’s location. 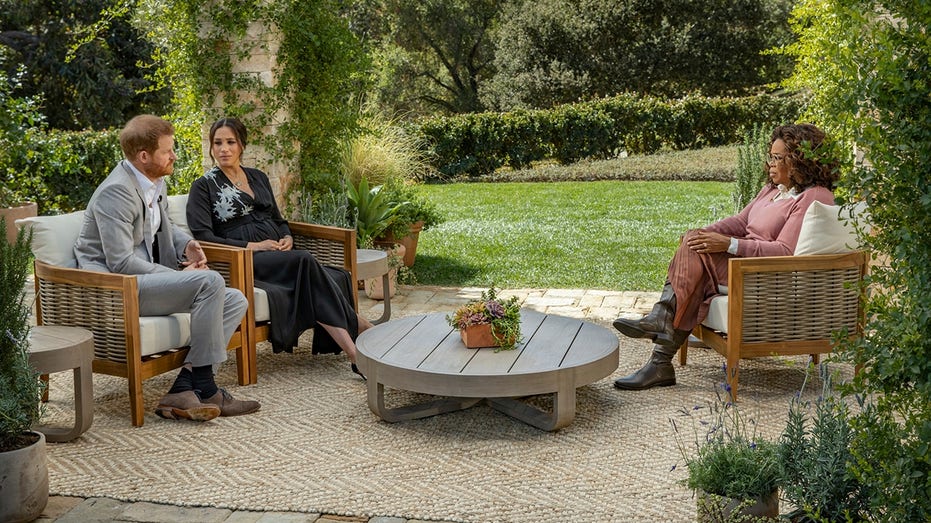 “So, suddenly it dawned on me: 'Hang on. The borders could be closed. We're going to have our security removed. Who knows how long lockdown is going to be,” he said. “The world knows where we are. It's not safe, it's not secure. We probably need to get out of here.'"

The couple “didn’t have a plan,” Markle, 39, said. Then, actor and entertainment mogul Tyler Perry offered the family his Los Angeles home and his security detail, they said.

"We needed a house, and he offered his security as well, so it gave us breathing room to try to figure out what we were going to do,” she said.

MEGHAN MARKLE, PRINCE HARRY: HOW MUCH HAVE THE ROYALS SPENT ON DUKE AND DUCHESS OF SUSSEX?

After the couple lost their royal benefits, including their security, Harry said he had to turn to what his mother, Princess Diana, left in his inheritance: $10 million, according to Forbes. The duke told Winfrey he “wouldn’t have gotten through without that.”

The pair now lives in their own Montecito, California, home – which was worth $14.7 million, according to Forbes – and pay their own security tab. 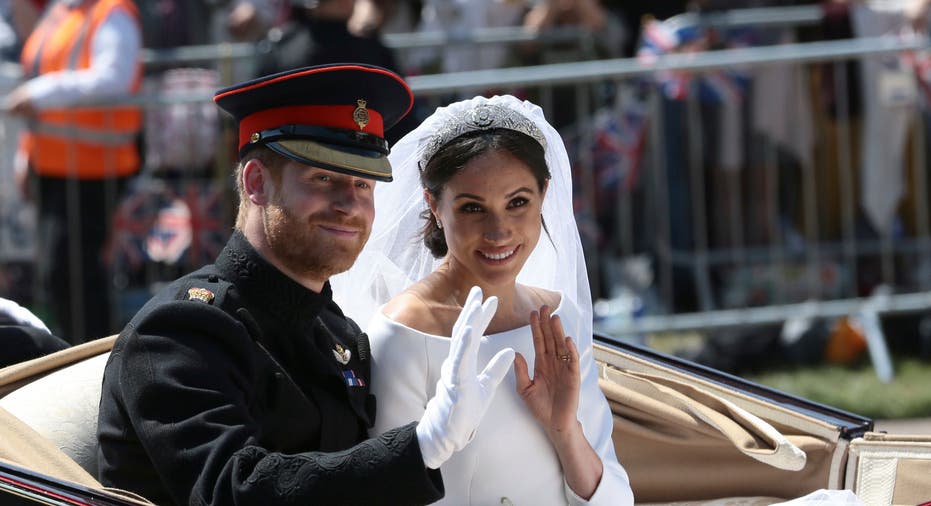 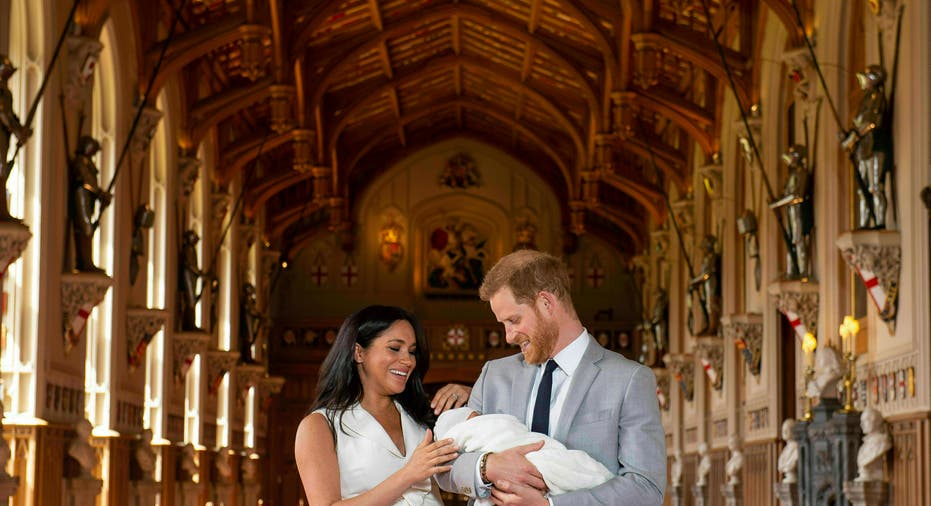 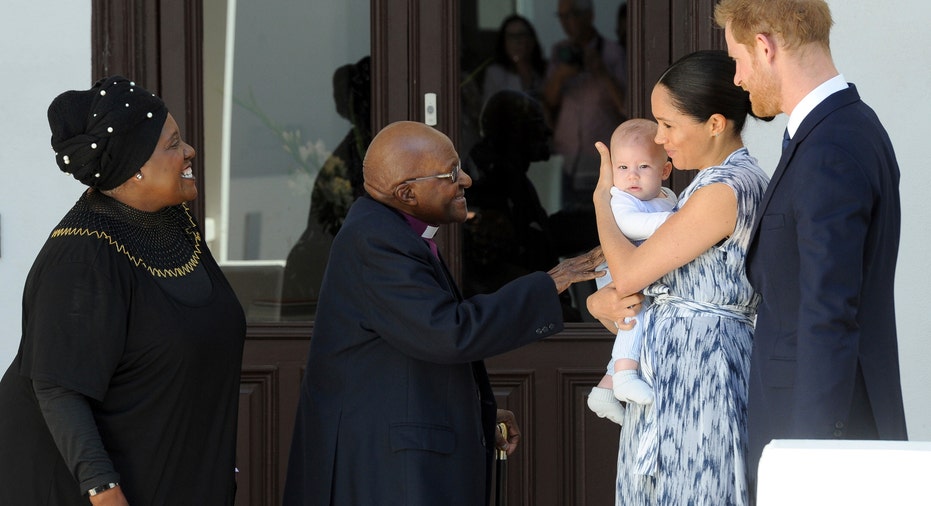 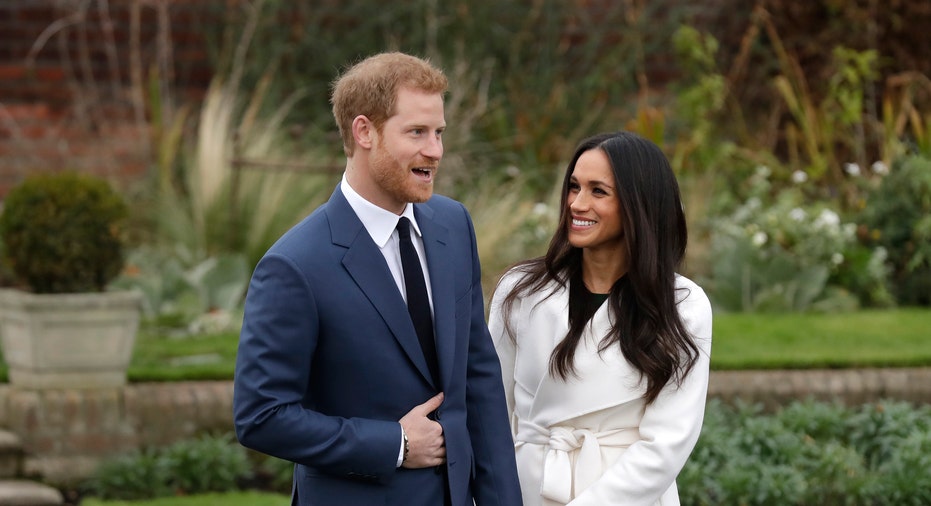 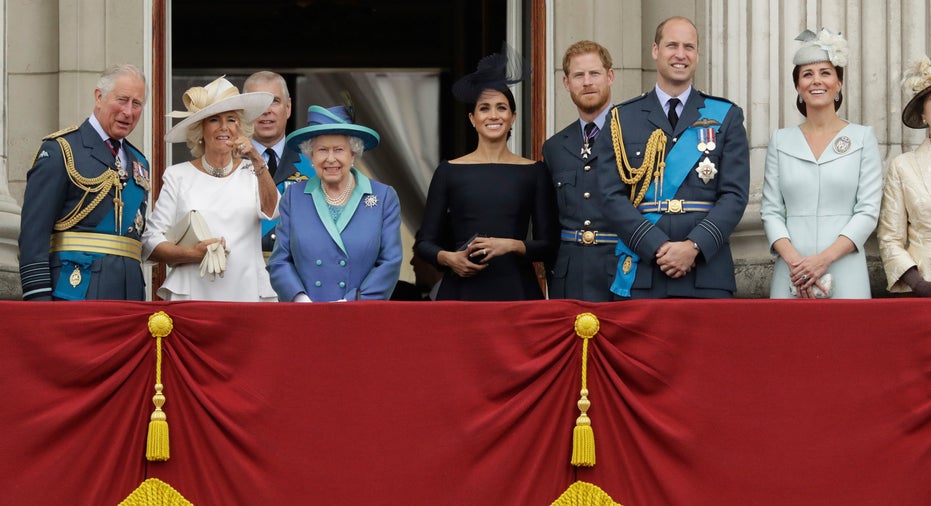 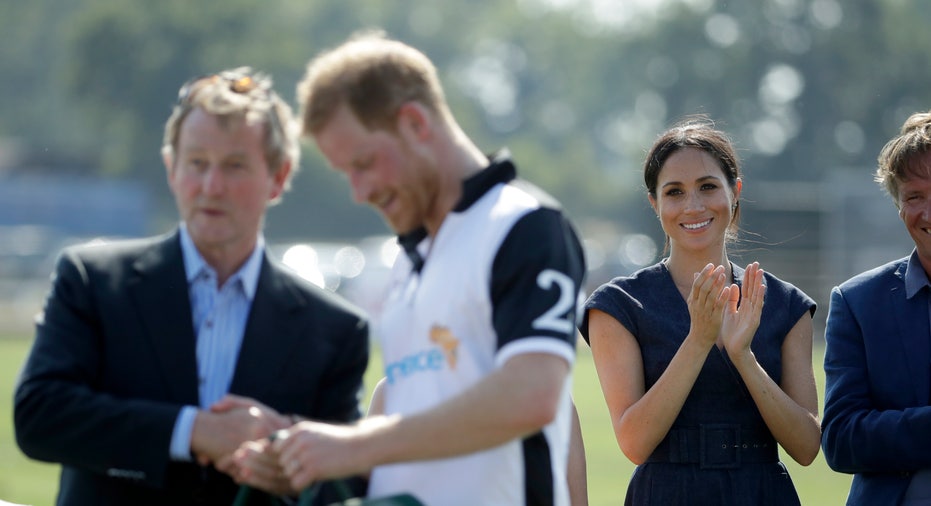 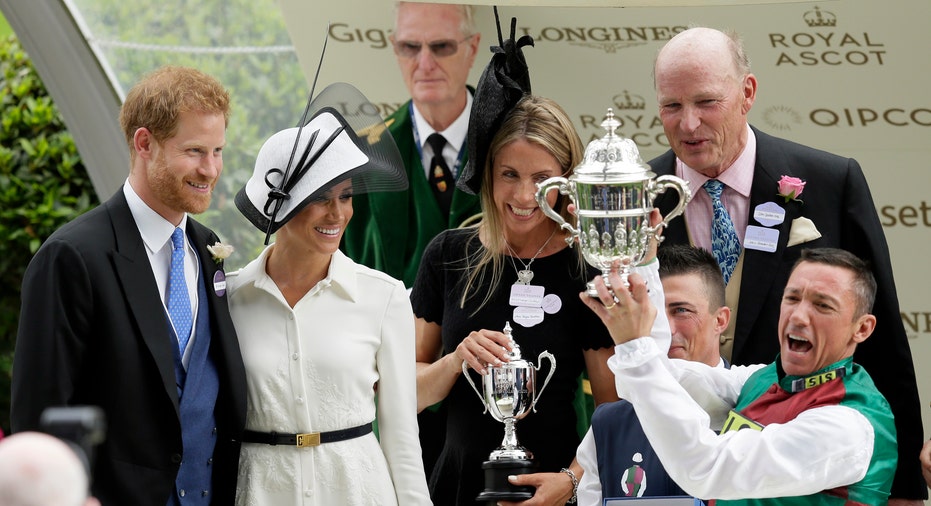 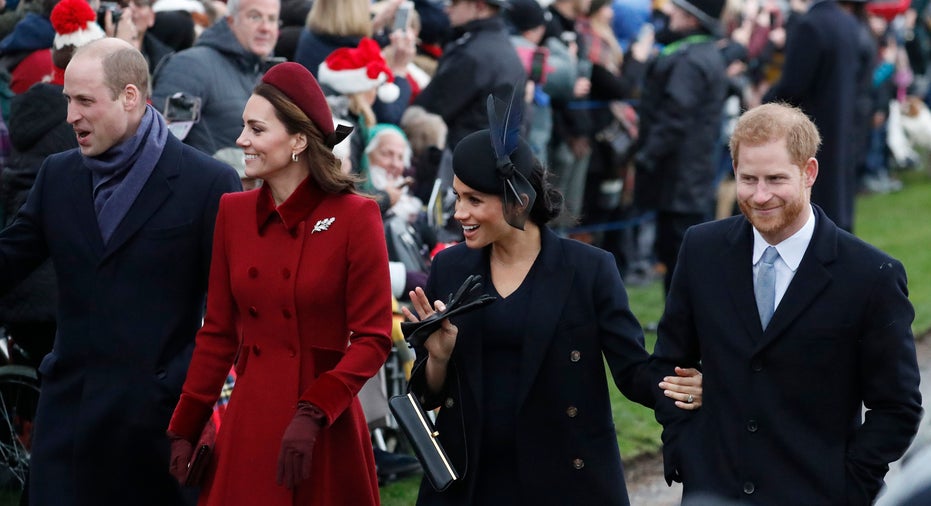 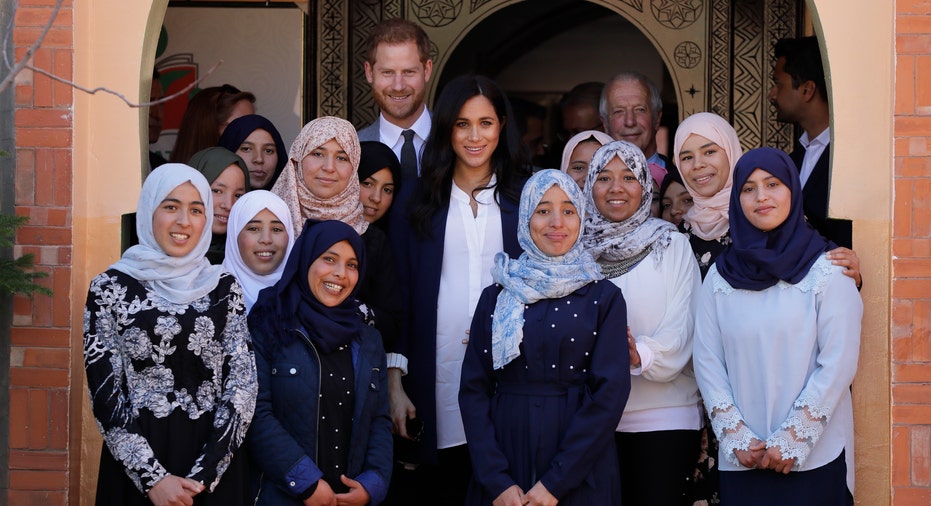 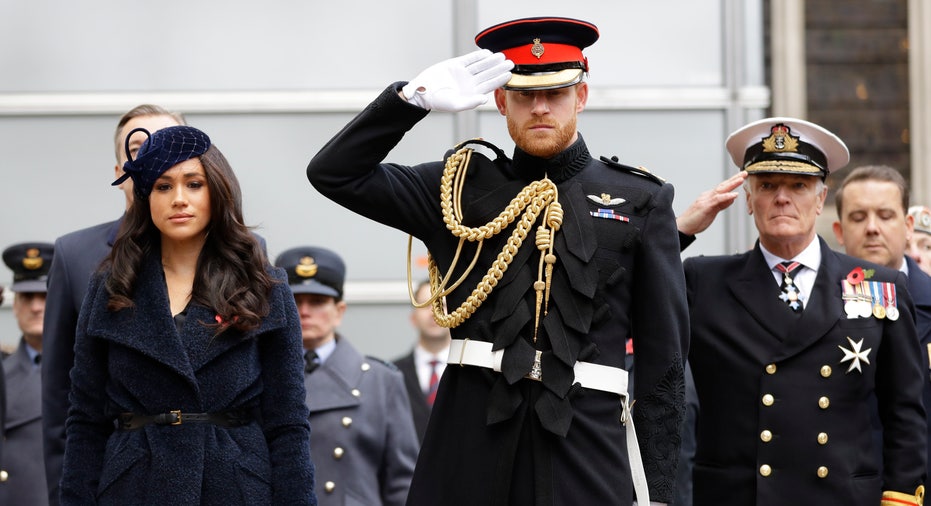 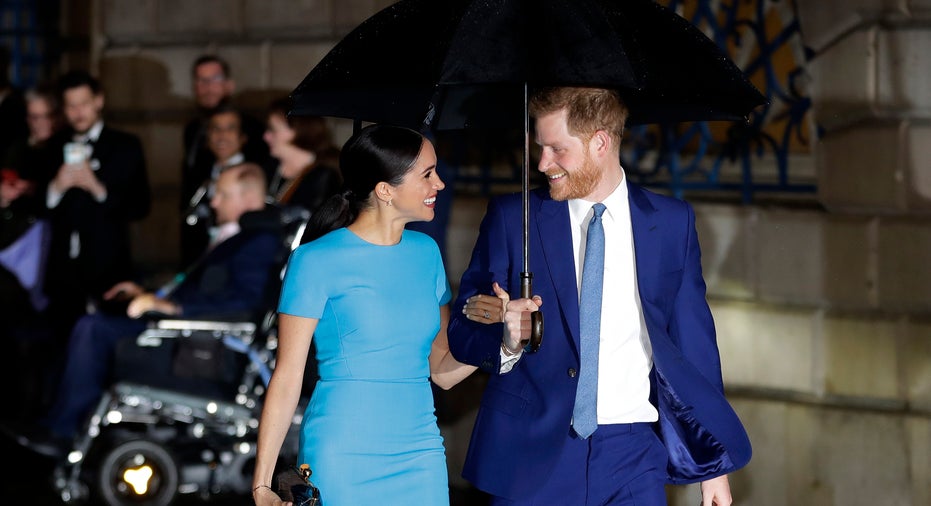 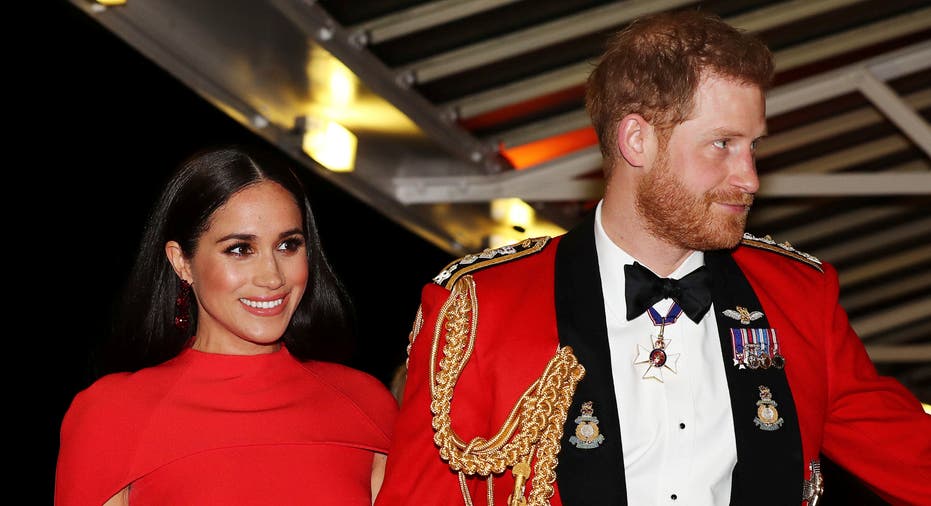 FILE – In this Saturday, May 19, 2018 file photo, Britain’s Prince Harry and Meghan Markle ride in an open-topped carriage after their wedding ceremony at St. George’s Chapel in Windsor Castle in Windsor, England. (Aaron Chown/pool photo via AP, file)

Kent Moyer, president and CEO of The World Protection Group, estimated to Forbes that a 24-7 security detail could cost up to $4 million annually. Harry didn’t specify the cost of security during the interview. Last year, the Daily Mail estimated their security bill could amount to $5 million.

Harry said he turned to alternate means to make money for his family.

"At the time during COVID, the suggestion by a friend was ‘What about streamers?’ and we hadn’t thought about it,” he said. “I just needed enough money to pay for security to keep my family safe."

The couple signed on with Netflix in September, agreeing to a $100 million five-year contract, Forbes reported. The deal will include children’s programming, scripted shows, documentaries and feature films.

In December, they also inked a deal with Spotify for an estimated $25 million, ITV News reported.

On Friday, Forbes estimated the couple was collectively worth approximately $10 million, with Markle earning roughly $2 million from her acting career.

03/08/2021 lifestyle Comments Off on Meghan Markle, Prince Harry: How much does security cost?
Recent Posts