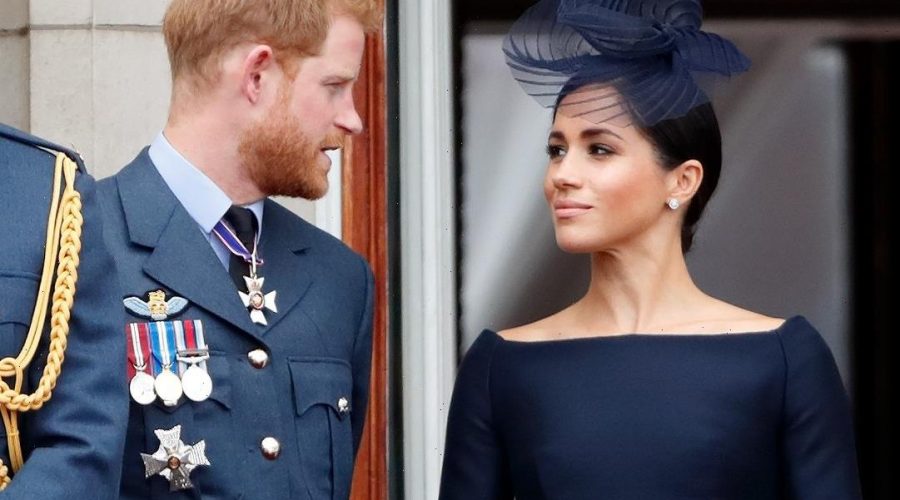 Meghan Markle and Prince Harry have been together for five years, which means they have celebrated many holidays together. When the Duke and Duchess of Sussex first celebrated Halloween as a pair, the occasion was remarkable in that it also coincided with a turning point in their relationship. 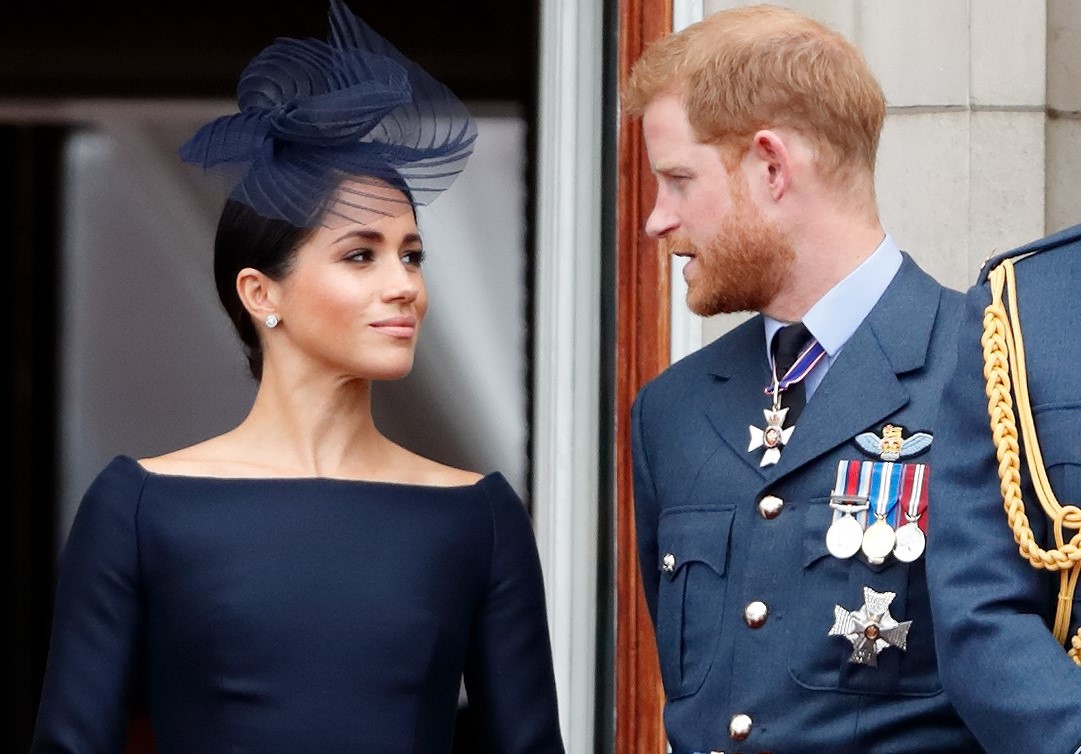 Meghan Markle and Prince Harry celebrated Halloween together in 2016

Meghan and Harry began dating in the summer of 2016. Around this time, their relationship was still under wrap from the public. They were also living in two countries: Meghan was working in Canada, while Harry was living in the United Kingdom. However, for Halloween, they decided to attend a Halloween bash together in Toronto.

“The evening of October 29, with Harry in town, the couple decided to go to a big costume party being thrown at Soho House in Toronto,” the book read. “Harry and Meghan both had on Venetian-style masks, hiding their true identities to other partygoers. Surrounded by the establishment’s exclusive clientele and confident due to a rule that discouraged patrons from surreptitiously snapping pictures with their phones, Harry and Meghan felt at ease.”

The author also went on to share that Harry’s cousin, Prince Eugenie, and her now-husband, Jack Brooksbank, were at the party as well.

“On that late October night in Toronto, Harry was happy, and so was Meghan,” Finding Freedom said.

The Sussexes’s relationship changed after receiving a phone call

According to Finding Freedom, Meghan and Harry’s relationship would soon change. On the night of the party, the couple received a phone call “from one of Harry’s aides at Kensington Palace.” Reportedly, the press had found out about their relationship, and a newspaper would soon publish a story about it.

An aide suggested that Harry find a discreet place to stay when the story comes out, so the couple decided to spend the night at Jessica and Ben Mulroney’s house (Jessica and Meghan are close friends).

Sure enough, the couple quickly became a hot topic as words got out all over the world about their relationship. Meghan and Harry soon became one of the most famous couples around.

Meghan Markle had a difficult time with the press

Although Meghan was an actor before meeting Harry, she did not receive as much mainstream attention as she did after starting a relationship with the royal. Meghan has shared that this was a difficult adjustment for her, especially when she was dealing with unproven rumors about her in the media.

“I never thought that this would be easy, but I thought it would be fair,” she said in the 2019 documentary Harry & Meghan: An African Journey.

She added, “If I do something wrong, [I’ll] be the first person one to go, ‘Oh my gosh, I’m so sorry, I would never do that.’ But when people are saying things that are just untrue, and they’re being told they’re untrue, but they’re still allowed to still say them, I don’t know anybody in the world that would feel like that’s okay.”

In the infamous 2021 interview with Oprah Winfrey, Meghan also said the distress from dealing with the press and with royal life led her to have depression.

In 2020, Meghan and Harry stepped down as senior royals and moved to California. The couple is now living a more private life with their two children.