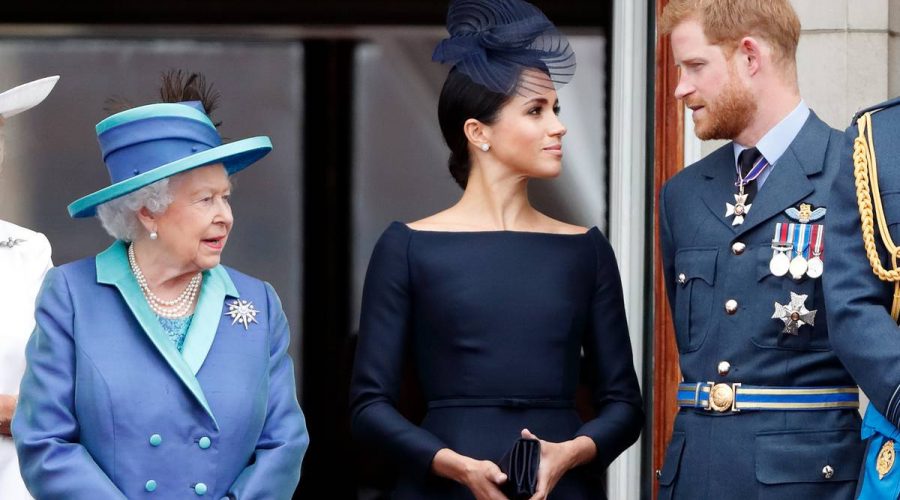 Royal insiders have revealed the nickname that palace staff gave Prince Harry before his wedding to Meghan Markle.

This is one of many damning claims to have emerged this week as the palace prepares itself for Harry and Meghan’s tell-all interview with Oprah.

Recent reports also quote palace insiders as claiming Meghan was “constantly looking” for drama, despite saying they did everything in their power to accommodate her wishes.

The reports said Harry was furious when Meghan’s tiara she had chosen to wear for the wedding could not be available for an unscheduled hair appointment.

He and the Queen’s closest aide Angela Kelly argued over the tiara.

“Angela told Harry it was priceless and couldn’t suddenly be handed over at short notice,” a source told The Telegraph.

“He was furious and shouted: ‘What Meghan wants, Meghan gets.’ Suffice to say it didn’t go down too well.”

It was also claimed Meghan was given first choice from the Crown Jewels, but was still unhappy.

“They insisted that they had the same inflation-adjusted budget for the wedding as William and Kate – she got the choir she wanted, the dress, the carriage procession, the tiara – she got everything she wanted but it still wasn’t enough” a royal insider claimed.

“She was constantly looking for reasons to say she had been deprived. Also, she wanted drama from the very beginning.”

The 2018 wedding was said to be “hugely stressful” for everyone involved.

The Queen has not been given a preview of the Oprah interview.

Senior royals have reportedly urged for “calm amid the storm” before the bombshell interview which will be aired this weekend.

The Queen is set to make her own move hours earlier with her own television broadcast.

A spokesperson confirmed to the Wall Street Journal the Sussexes were not paid for the interview.

It is also understood the American network is charging US$325,000 for every 30 seconds of commercial time.

• CBS presents Oprah with Meghan and Harry will broadcast in New Zealand on Tuesday, March 9 at 7:30pm on Three.