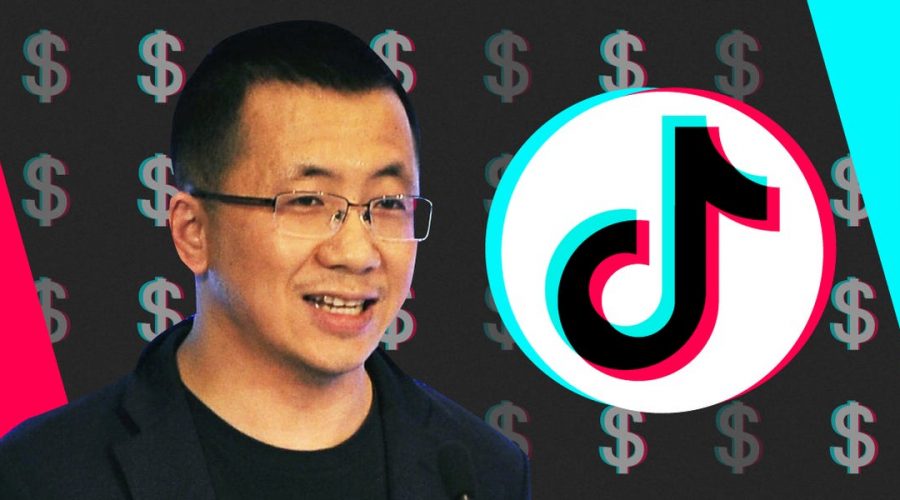 Zhang Yiming, the 38-year-old software engineer who founded the app’s parent company, ByteDance, now has a net worth of $44.5 billion, Bloomberg estimates. Despite being one of the wealthiest people in China as ranked by the Bloomberg Billionaires Index, Zhang is extremely private and little is known about his personal life.

After running the company for nearly a decade, Zhang stepped down as CEO this week, Reuters reported, telling employees that he’s “not very social, preferring solitary activities like being online, reading, listening to music, and contemplating what may be possible.”

“The truth is, I lack some of the skills that make an ideal manager,” Zhang said, according to Reuters, saying he would be a better help to the company in a role that didn’t involve managing people directly.

Keep reading to learn everything we know about Zhang Yiming. 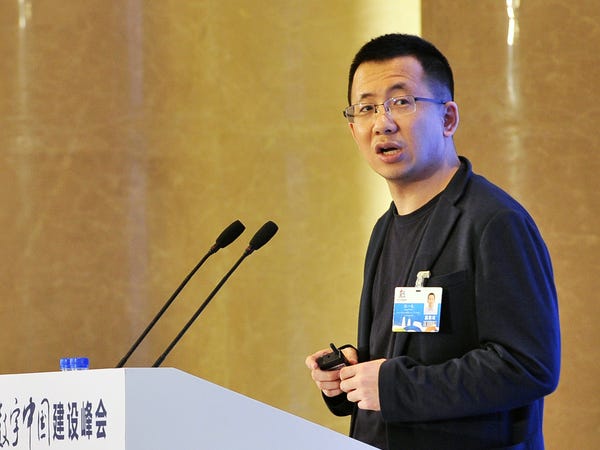 Zhang was born in 1983 in China’s Fujian province, according to the Bloomberg Billionaires Index. Zhang’s parents worked as civil servants, Bloomberg reported.

His name is based on a Chinese proverb about “surprising everyone with a first attempt,” according to the South China Morning Post.

He married his college sweetheart. 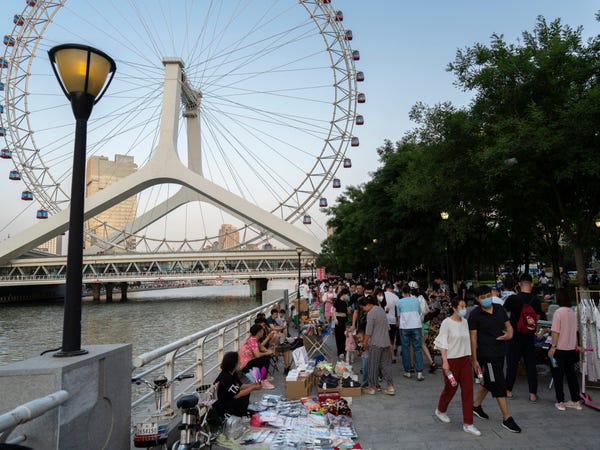 Zhang graduated from Nankai University in 2005, where he started off studying microelectronics before switching his major to software engineering, the South China Morning Post reported.

The couple does not have any children, according to the South China Morning Post.

Zhang's first job out of college was at a digital travel booking startup called Kuxun. 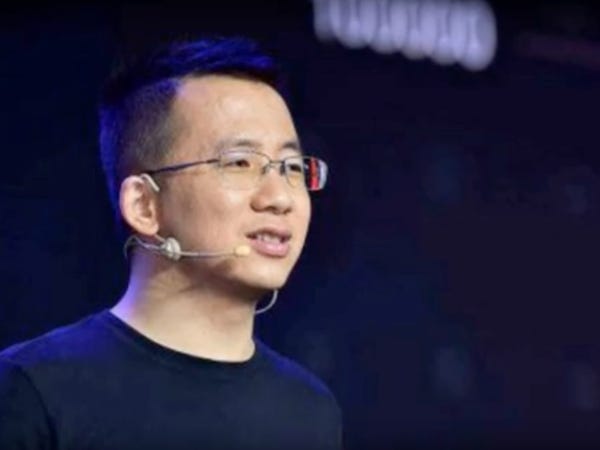 “I was one of first employees. And I was an ordinary engineer at the beginning, but in the second year, I was in charge of about 40 to 50 people responsible for back-end technology and other tasks related to products,” Zhang told ByteDance employees, according to the South China Morning Post.

Zhang credits that job for teaching him sales skills that he later used to grow ByteDance.

“I remember that at the end of 2007, I went to meet the client with the sales director,” Zhang said, according to the Post. “This experience let me know what sales are good sales. When I established Toutiao and recruited staff, these examples helped me a lot.” 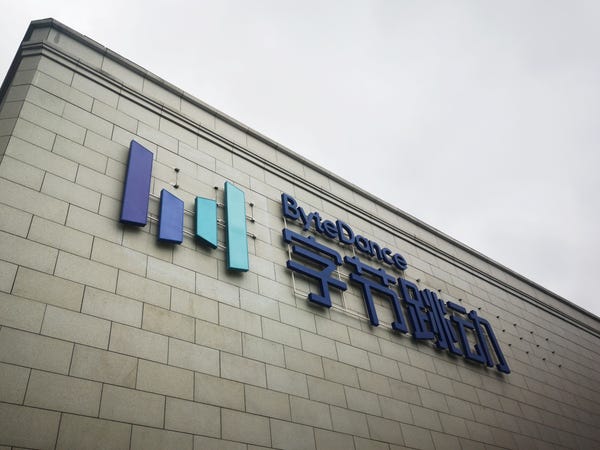 The company is now worth $250 billion, according to Bloomberg, making it the most valuable privately held company in the world. 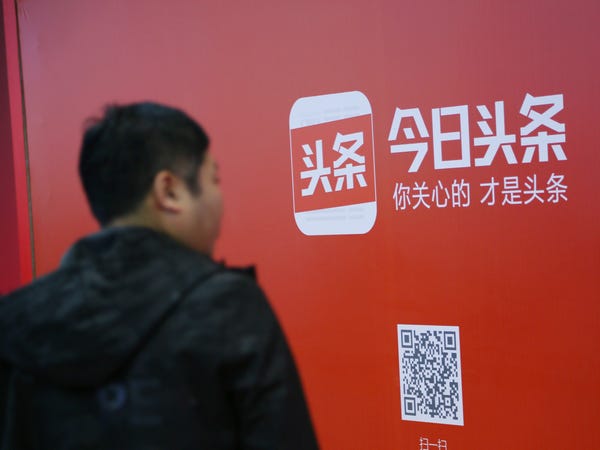 “We push information, not by queries, by news recommendations,” Zhang told Bloomberg in 2017.

Despite its focus on news, Zhang told Bloomberg’s Lulu Yilun Chen and Mark Bergen in 2017 that ByteDance does not have any journalists on its staff like many other social networks.

“The most important thing is that we are not a news business,” Zhang told Bloomberg. “We are more like a search business or a social media platform. We are doing very innovative work. We are not a copycat of a U.S. company, both in product and technology.”

Zhang launched ByteDance's most successful app — TikTok — under the name 'Douyin' in September 2016. 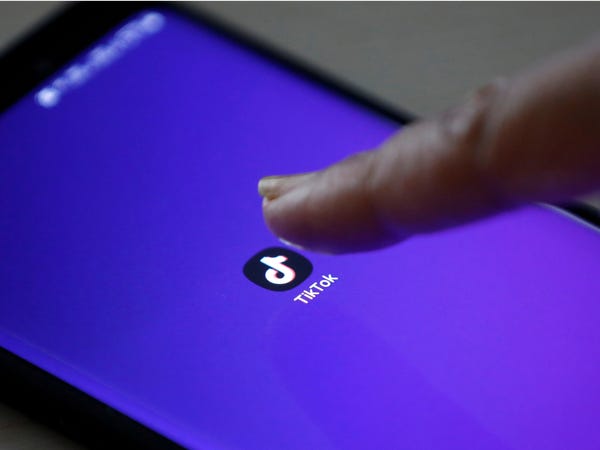 In 2020, Insider reported that TikTok is the No. 1 non-gaming iOS app in the U.S. TikTok is one of the most popular social networks among American teens and has been downloaded more than 1 billion times.

Zhang makes his own TikToks — and requires his senior employees to as well. 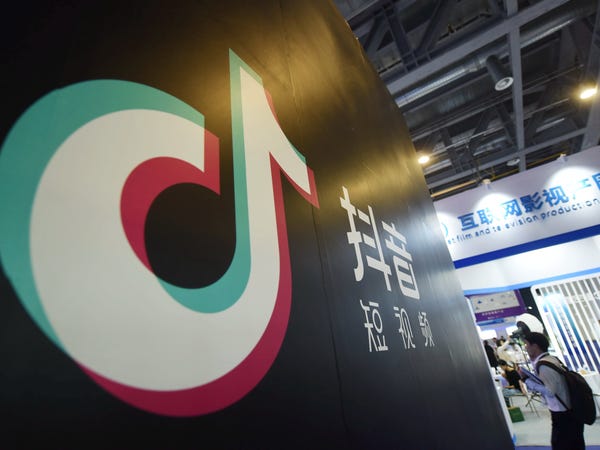 “For a very long time, I was merely watching TikTok videos without making any of them myself, because it’s a product mainly for young people,” Zhang said, according to the South China Morning Post. “But later on we made it compulsory for all management team members to make their own TikTok videos, and they must win a certain number of ‘likes’. Otherwise, they have to do push-ups. It was a big step for me.”

Zhang’s leadership style is “soft-spoken yet charismatic, logical yet passionate, young yet wise,” according to Time Magazine’s Kai-Fu Lee. 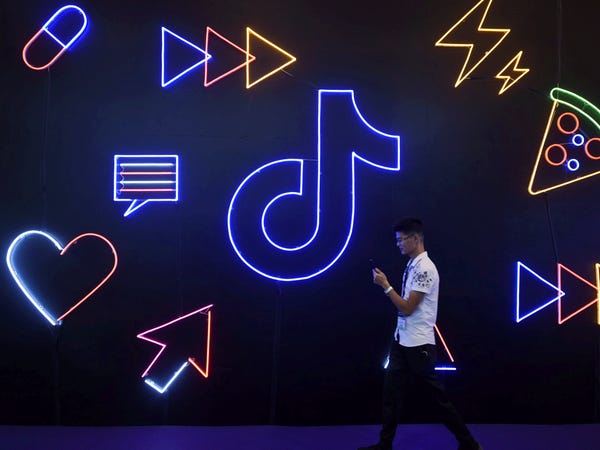 Zhang wants the app to continue to grow abroad, saying that he hopes his ByteDance will be “as borderless as Google,” according to the South China Morning Post.

However, TikTok's growing influence in the US has raised questions from US regulators. 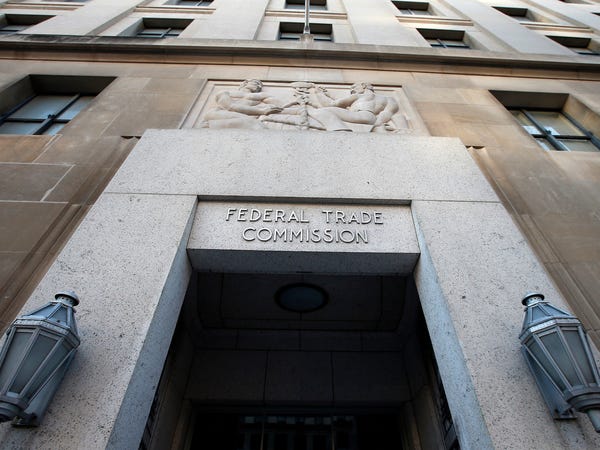 TikTok agreed in February 2019 to pay a $5.7 million fine to the Federal Trade Commission over allegations the app illegally collected personal information from children under age 13 without parental consent, in violation of the Children’s Online Privacy Protection Act, Insider previously reported.

President Trump threatened to ban the app in the US over alleged security concerns in July 2020, prompting ByteDance to pursue deals to sell TikTok’s US operations to potential buyers including Oracle and Microsoft. The proposed deals sparked fierce attacks on Zhang on Chinese social media, where he was called a traitor, a coward, and an American apologist for negotiating with the American tech titan.

But ByteDance ultimately walked away from the deals after the election of Joe Biden, who experts say is unlikely to continue fighting for the ban.

The billionaire attributes his success to his work ethic. 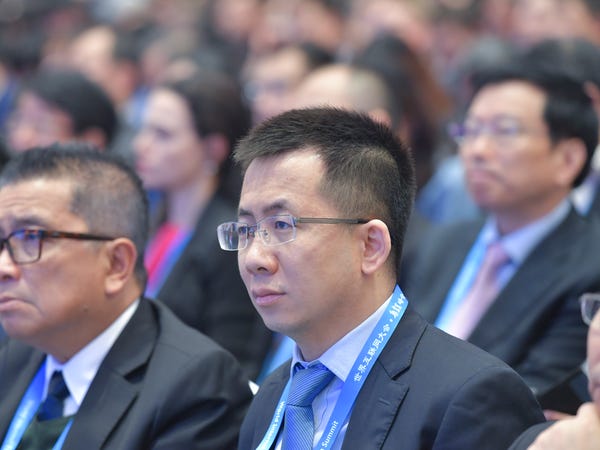 Zhang learned the value of pursuing excellence while still in his first job at Kuxun, he told ByteDance employees, according to the South China Morning Post.

“At that time, I was responsible for the technology, but when the product had problems, and I would actively participate in the discussion of [the] product plan,” Zhang said, according to the South China Morning Post. “A lot of people say this is not what I should be doing. But I want to say: your sense of responsibility and your desire to do things well, will drive you to do more things and to gain experience.”

Zhang's fortune is growing rapidly: He made over $12 billion in 2018 alone. 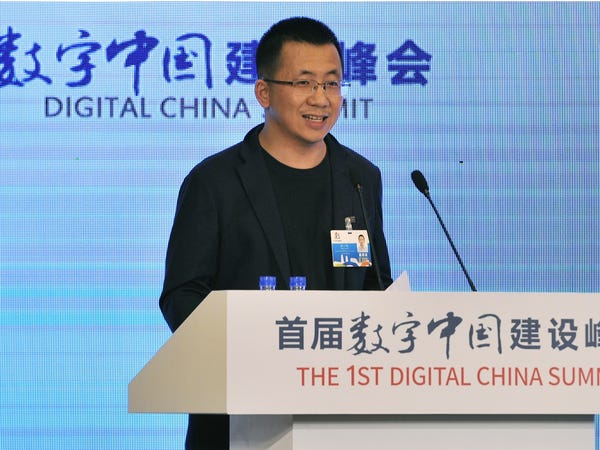 The majority of Zhang’s fortune comes from his 24% stake in ByteDance, according to Forbes.

Forbes first declared Zhang a billionaire in March 2018, estimating that Zhang was worth $4 billion. Bloomberg now estimates his net worth at $44.5 billion.

05/20/2021 lifestyle Comments Off on Meet Zhang Yiming, the secretive Chinese billionaire behind TikTok worth $44 billion who just stepped down as ByteDance CEO
Recent Posts