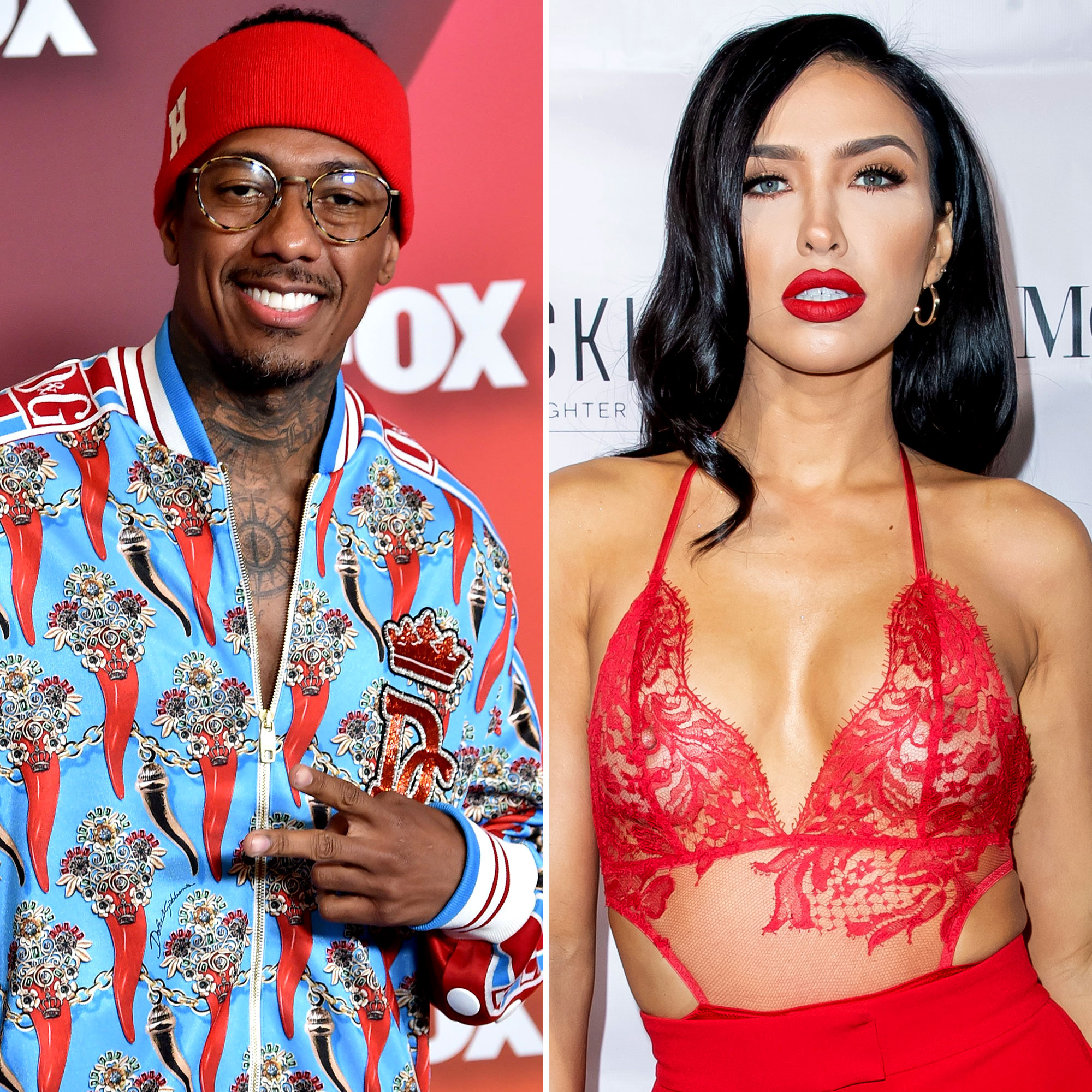 Mystery no more! Nick Cannon and Bre Tiesi’s son’s name has been revealed after they welcomed their baby boy.

Tiesi confirmed on Tuesday, July 26, that her newborn is named Legend Cannon, sharing an Instagram account for her son. “I’ll be posting all things legend on his page,” she wrote, tagging @LegendaryLoveCannon.

Tiesi, 31, announced that the pair had welcomed their little one on Monday, July 25, via home birth. “I did it. An all natural unmedicated. …This was the most humbling / limit pushing yet awakening and completely empowering experience. I can’t thank my team enough for delivering my son safely. This experience has changed me forever and I couldn’t of asked for a more amazing and supportive partner. Daddy showed the f up for us.. I couldn’t of done it without you. 💙 I can’t believe he’s here,” she gushed via Instagram at the time.

The model also revealed that “the vlog of my birth is now LIVE on my YouTube page,” explaining that she had recorded her pregnancy journey in hopes that fans would follow along.

News that the Masked Singer alum had another baby on the way first broke in January when he and Tiesi revealed their baby-to-be’s sex with blue confetti during a shower.

The Drumline star then confirmed on an episode of The Nick Cannon Show the following day that he and Tiesi were expecting, gushing, “I’m gonna be the best dad I can possibly be.”

Later that month, the model exclusively told Us Weekly that she “wasn’t nervous at all” to tell Cannon she was expecting. “Nick and I have been talking about going down this road for a long time and when we were finally ready, we were trying. There was no, ‘Oops, I got pregnant,’” she explained.

In June, Cannon responded to the speculation that he might have “three babies on the way” in 2022 during an episode of the “Lip Service” podcast. “When you say ‘on the way’ … what count are you at? Let’s just put it this way … the stork is on the way,” he quipped.

In addition to his newborn with Tiesi, the All That alum is father to seven other children. In 2021, Cannon welcomed twin boys, Zion and Zillion, with Abby De La Rosa. The DJ announced in May 2022 that she was pregnant again, but did not reveal who the father is.

One month after the birth of his twins, the Wild ’N Out host welcomed son Zen with Alyssa Scott in July 2021. The infant tragically passed away, however, in December of that same year after being diagnosed with brain cancer.

Nick Cannon’s Photos With His 7 Children Over the Years: Family Album

“I’m a dad to a whole bunch of mother f—kers,” Cannon joked to friend Kevin Hart during a Hart to Heart episode in August 2021. When the Jumanji star, 42, asked the rapper how many children he has, Cannon replied, “I don’t know that. You’re gonna put me on the spot? It’s like Spades, I got eight and a possible nine. I like children, damn it!”