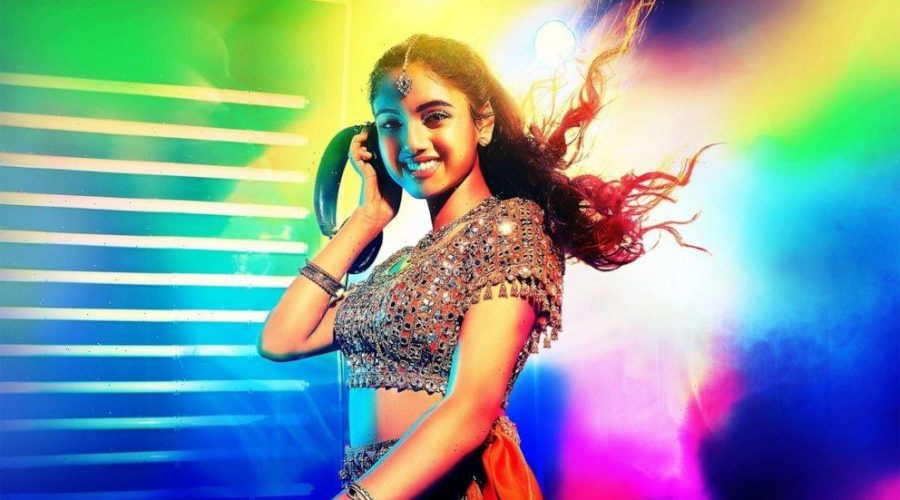 When 16-year-old Avantika Vandanapu moved back to the United States from India to pursue acting, she never could have predicted that her breakout role would make history.

In “Spin,” the Disney Channel’s first original TV film to feature an Indian American lead, the actress, who goes by her first name only, plays Rhea Kumar, a teen with a passion for creating DJ mixes that blend the textures of her Indian heritage and the world around her.

Directed by Manjari Makijany, the film portrays a multigenerational Indian American family working together to run a successful Indian restaurant. Throughout the film, 15-year-old Rhea embraces her heritage through the food she eats, her clothing and the music she creates while also trying to prove herself as a daughter, student, friend, and DJ.

Avantika, who was born in America but raised in India until age 13, saw a lot of her own experience in her character’s journey.

“I was struggling with navigating school, acting and dancing and I had been out of the country for so many years,” she reflected. “The fact that [Rhea] is learning how to balance [different parts of her life] and learning how to prioritize and finding herself are things that resonated with me.”

Avantika has been working as an actress for six years, but she began her career as a dancer. She transitioned to acting at the age of 10 and worked in the Indian film industry for a few years before moving back to America.

Landing the part of Rhea was a thrill, she said.

“I just feel so blessed to kind of have this movie and this platform as my first big role,” she said. “Being on a Disney film is every little kid’s dream, so to finally be able to live it out, I really am just so appreciative of it.”

And while Avantika said that part of the film will be relatable to many — her dad is really similar to Rhea’s, she said — she cautions that there are many ways to depict the Indian American experience.

“I don’t know if I can speak to the entire community of South Asians,” she said. “It’s important to kind of recognize that it’s a whole community like all over the world and families can be so different.”

She also hopes that “Spin” will be the first of many movies just like it.

“I hope that people are proud and … like they’re being seen,” she said.

“Spin” will make its debut Aug. 13 on Disney Channel.