55 Vicodin & a quart of vodka: The most shocking tales from Matthew Perry’s tell-all memoir

Matthew Perry’s dating history: All his past girlfriends and relationships

His love life was DOA.

Matthew Perry says he pulled the plug on nearly every relationship he ever had because of personal insecurities.

“I break up with them because I’m deathly afraid that they will find out that I’m not enough, that I don’t matter, and that I’m too needy, and they’ll break up with me and that will annihilate me and I’ll have to take drugs and that will kill me,” the “Friends” star, 53, confessed to GQ on Thursday ahead of the release of his new memoir, “Friends, Lovers and the Big Terrible Thing.”

“That’s why I break up with these wonderful women that have crossed my path.”

Perry seemingly regrets calling it quits too early with many of these women, noting that there are 10 women “on the face of the planet” whom he would “kill to be married to,” but they have moved on and are married with kids. 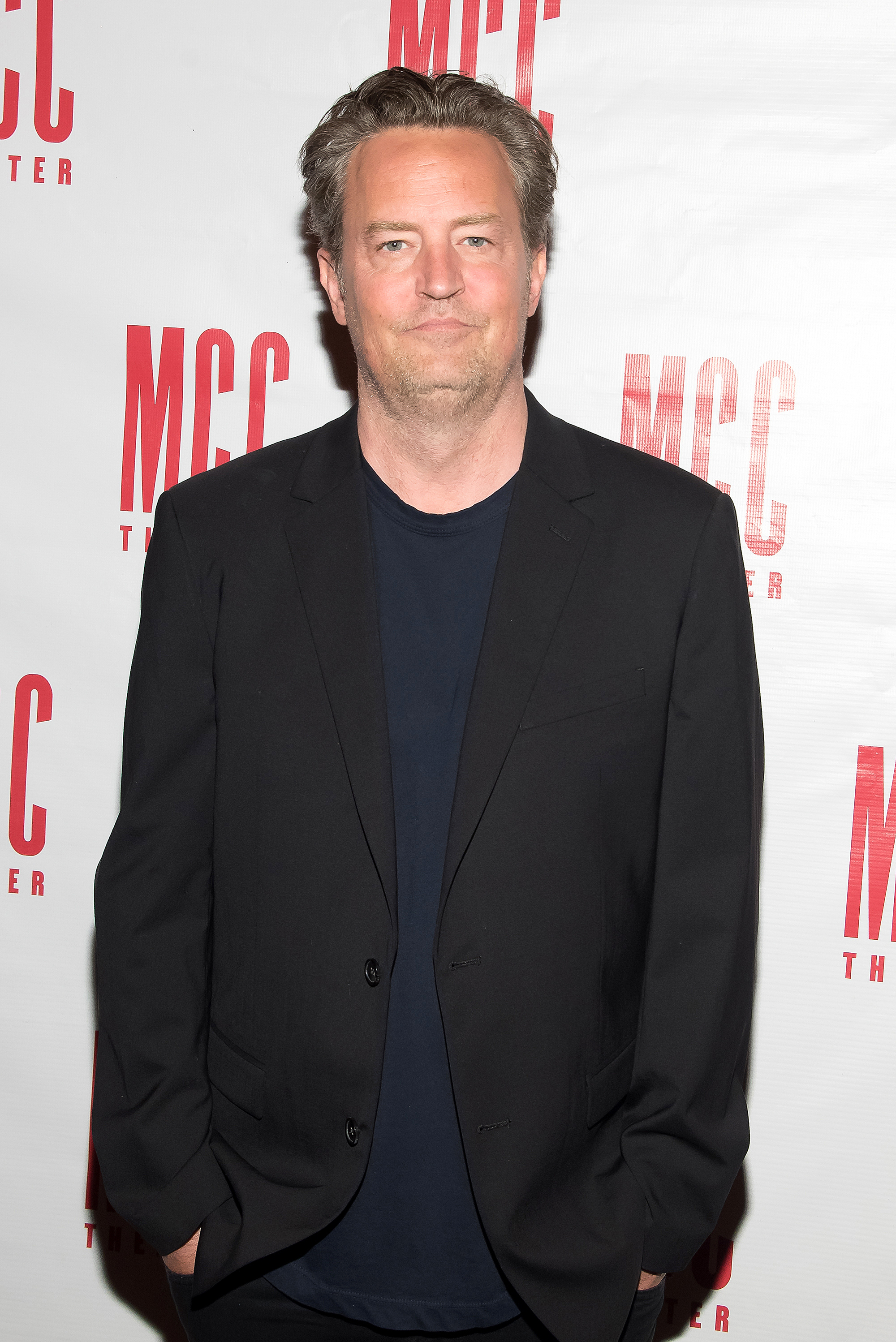 Perry also shared with the magazine that he was only ever dumped once and that the experience caused him to spiral for years. 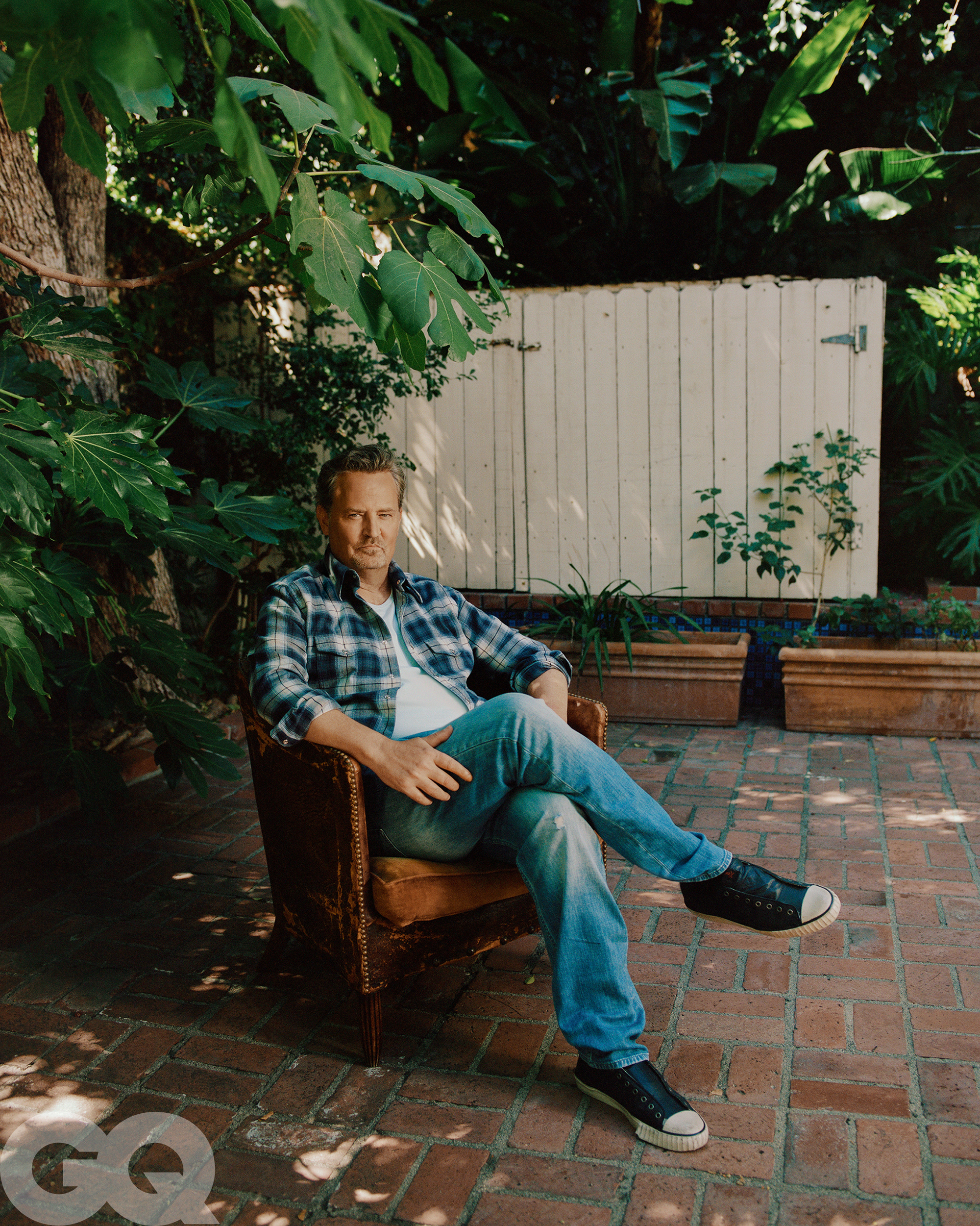 Although Perry did not go into detail about all of his relationships that failed, he did open up about how his romance with Julia Roberts came to an abrupt end.

The sitcom legend said he and the “Pretty Woman” star, now 54, spent an amazing New Year’s Eve together in Taos, NM, in 1995 — which is a day he wishes he could “live over and over again” — but eventually ended their relationship for the same reason others did.

“We were driving in a car and being chased by paparazzi,” he explained, “and I said, ‘I want to break up with you.’ Because I think she fancied herself slumming it with TV Boy.”

Perry added, “And then TV Boy just broke up with her. And you know that the reason I did that was purely out of fear. I needed to get out.” 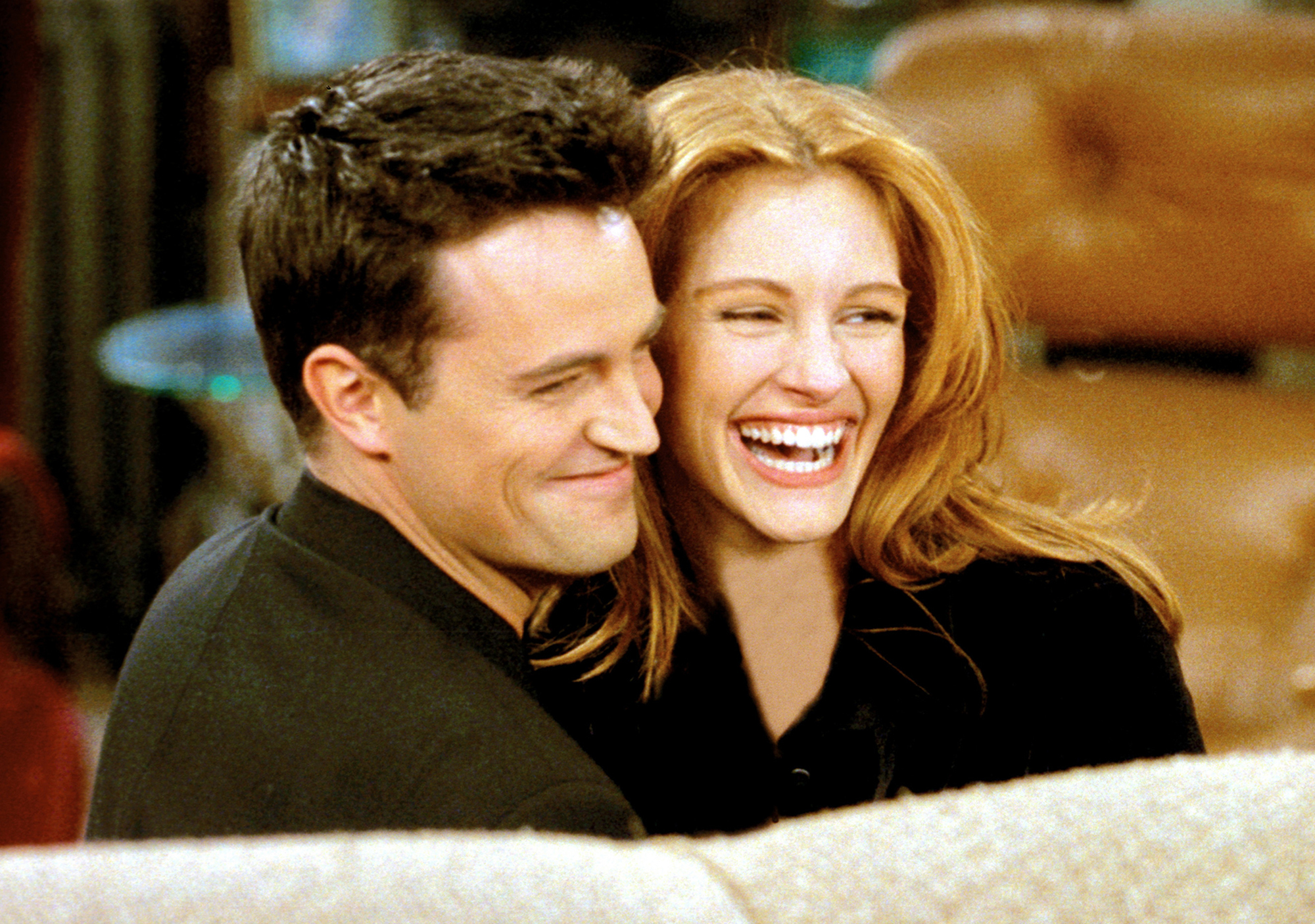 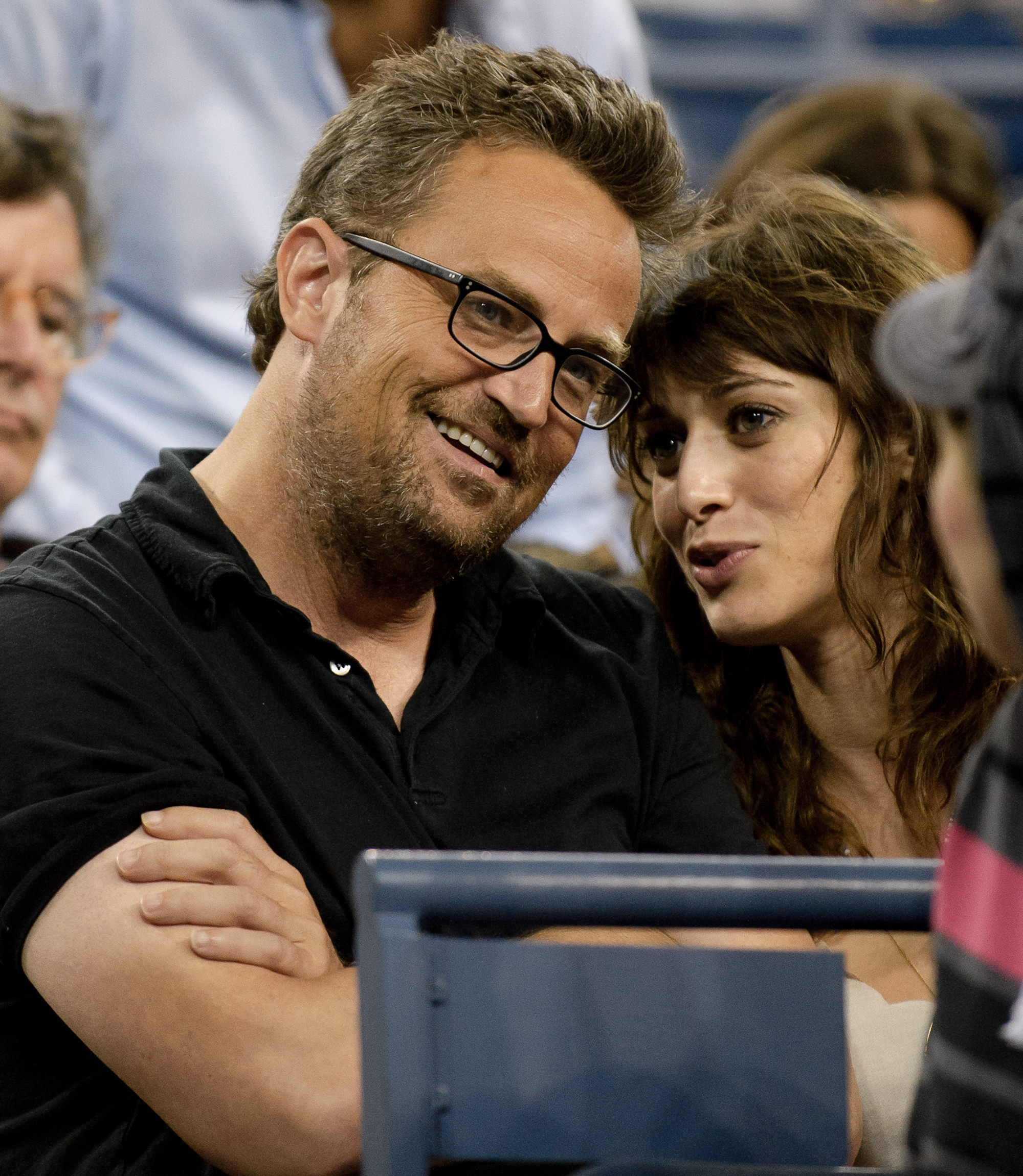 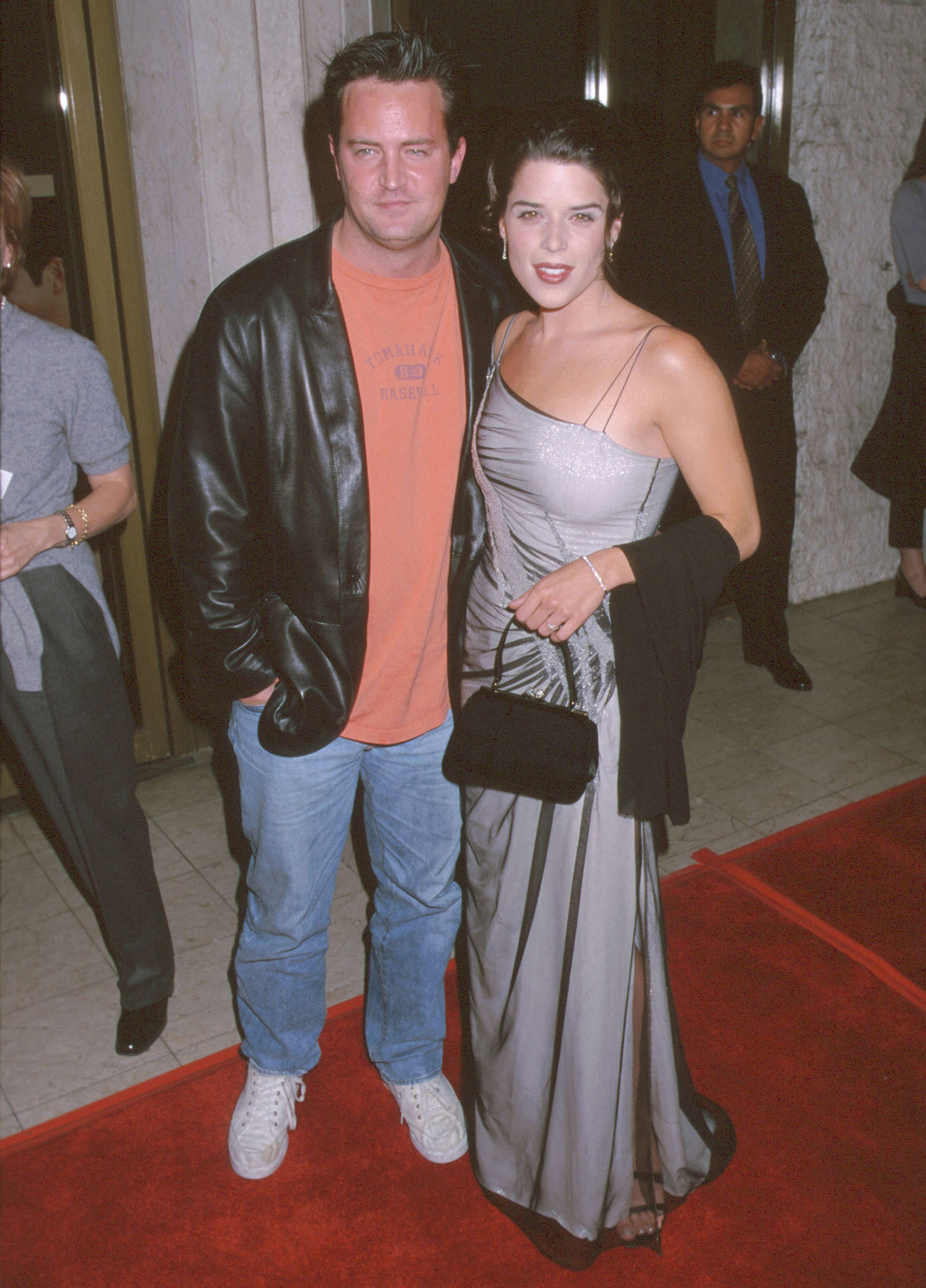 10/27/2022 lifestyle Comments Off on Matthew Perry: Why I’ve broken up with every ‘wonderful’ woman I’ve dated
Recent Posts