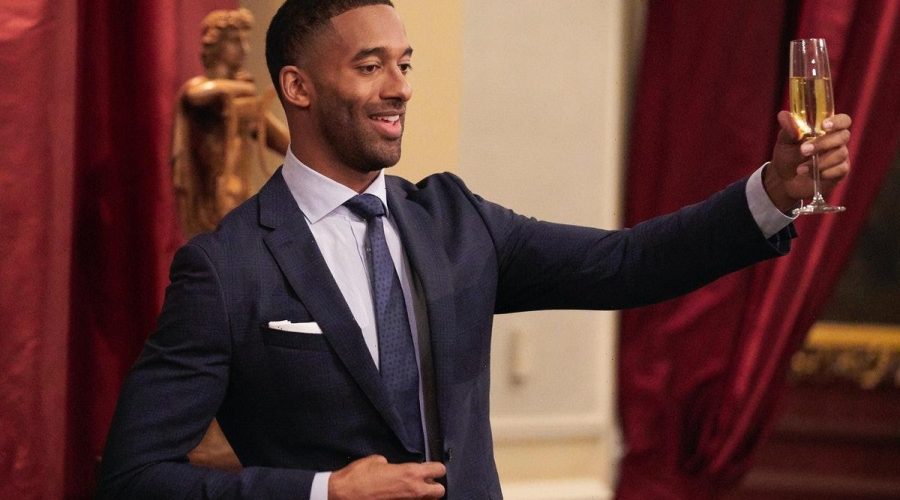 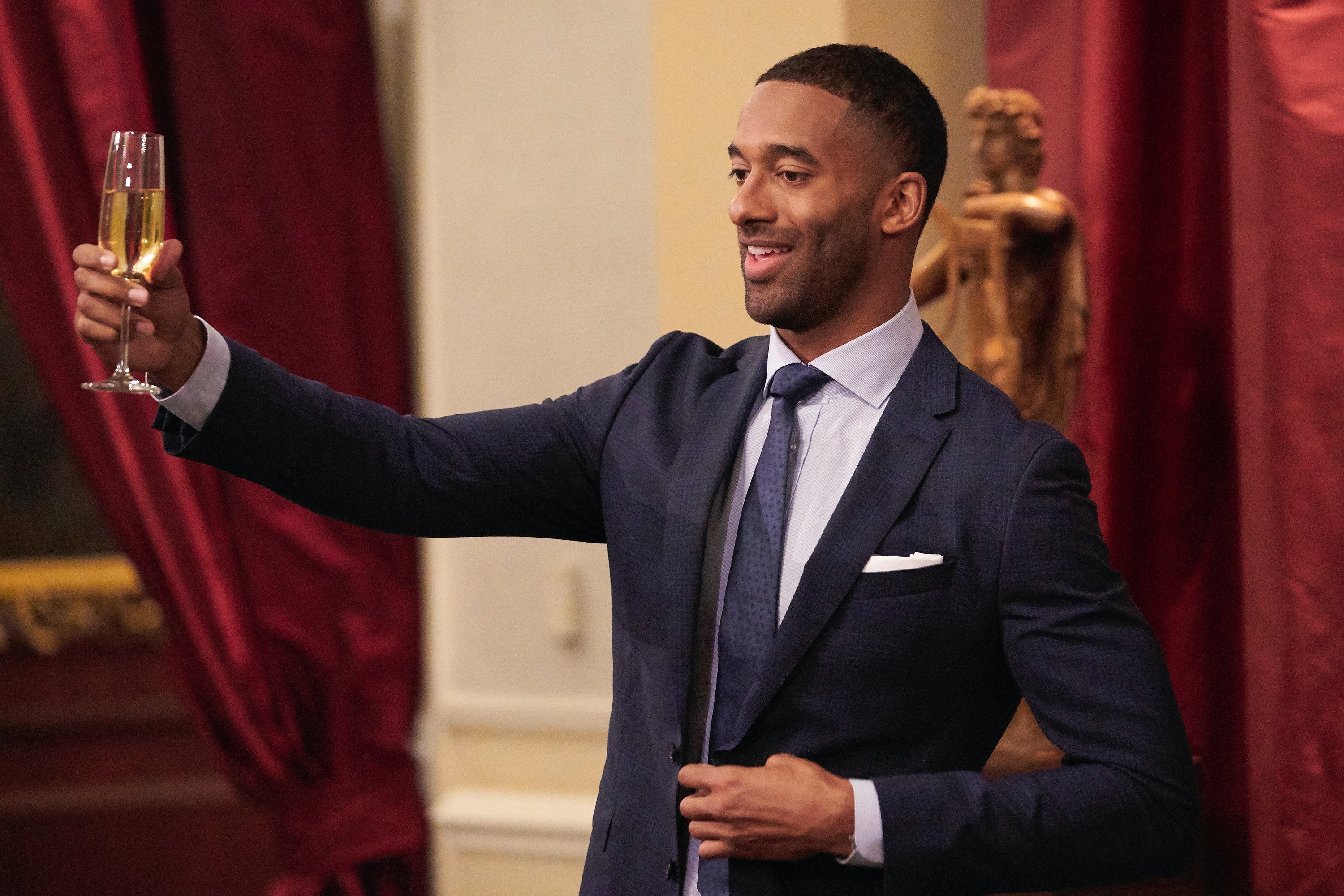 What happens in the Fantasy Suites stays in the Fantasy Suites… well, most of the time. The Season 25 Bachelor recently opened up about his own experience during an interview with the Wall Street Journal, which published on May 5, and Matt James’ quote about his Bachelor Fantasy Suite dates is pretty unexpected. Rather than having sex with any of his three finalists — Rachael Kirkconnell, Michelle Young, and Bri Springs — James said he instead used the time to have private conversations with the women away from the cameras.

"I can’t speak for anybody but myself, but I think the women appreciated it," James said of the unconventional Fantasy Suites. "Because I did learn things about them that I hadn’t gathered — that I don’t think I would have learned if I hadn’t used that time to really dive deeper into something that they might not have been comfortable talking about on camera."

ICYMI, Kirkconnell ended up receiving James’ final rose after the Fantasy Suites, but shortly after James’ season premiered, concerning allegations about Kirkconnell’s past racially insensitive behavior began circulating on social media. During "After the Final Rose," James announced they’d decided to go their separate ways due to the controversy, but according to his WSJ interview, further conversations convinced James to give Kirkconnell another chance.

When asked by the WSJ how he and Kirkconnell managed to move forward following their very public breakup, James said Kirkconnell is working to become a more sensitive partner. "I think the best way to put it is that we can have critical conversations about being in this relationship and what I need in a partner — especially if that woman isn’t Black — to understand what comes with me and my life and being Black," he said. "It’s on people who care about being allies to do the work to be truly antiracist. And I think it’s unfair to leave people without the ability to unlearn and be better."

Following several rumored sightings and a reported brief fling with another woman, James confirmed he and Kirkconnell are back together during an April 28 interview with People. "I’ve seen Rachael a handful of times," James told People on April 28. "I’m not pursuing any relationships right now outside of that. I said I was going to focus on my relationship with her and that means focusing on it." According to the WSJ, Kirkconnell also confirmed she and James have reconciled in an email, noting "it’s been helpful to have privacy as the couple moves forward off-camera."

Just like with James’ Fantasy Suite dates, I have a feeling fans are going to be kept in the dark about his rekindled relationship with Kirkconnell until he’s ready to spill the tea.