Matalan’s VERY millennial homeware range looks just like sold-out versions from trendy Oliver Bonas for a FRACTION of the price – but can you spot the difference?

Oliver Bonas has made stylish marble and gold homeware its signature, but the luxe interiors range has been given a run for its money with the launch of a look-a-like selection from bargain high street retailer Matalan.

Both brands offer everything from cushions to candles but it’s their alphabet drinks coasters, hanging chain photo frames and gold wire accessories that draw the most parallels.

While Oliver Bonas’ popular pieces will usually set you back as much as £10 for an alphabet coaster – with some now sold out completely, some of Matalan’s designs come in at just a third of the price. 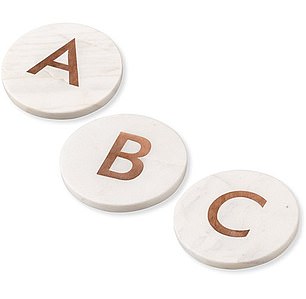 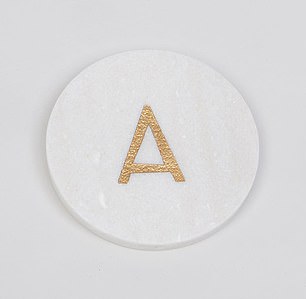 Shoppers have been sharing their excitement at the discovery of Matalan’s Oliver Bonas ‘dupes’ with both brands offering similar stylish homeware designs. Their alphabet marble coasters have garnered most attention. Oliver Bonas’ (left) were £10 each while Matalan charges just £3 (right)

Matalan’s £3 ‘dupes’ of the best-selling Oliver Bonas Marble and Copper Alphabet Coasters, £10, have garnered most attention and shoppers have been quick to share their excitement.

A blogger who goes by the name of Zoe Major posted: ‘My days of longing over the Oliver Bonas marble coasters are gone thanks to good old Matalan.

‘I found the most amazing dupe in there. They are identical.

‘They are made out of thick cut, heavy stone and engraved with the gold foiled single initial.’ 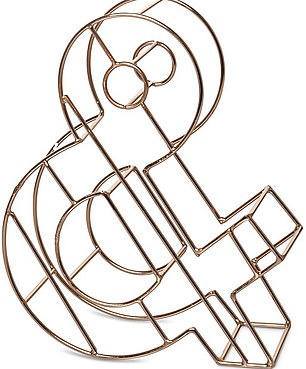 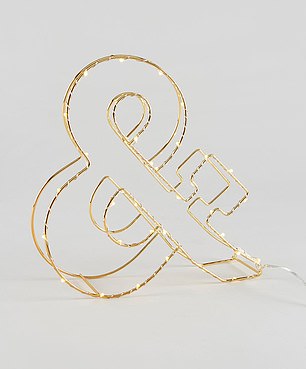 Another delighted Matalan customer commented: ‘I am SO impressed by these! They are identical to ones sold for four times the price. They are really well made.

They are heavy and made out of stone which is what I was sceptical of. I thought they were maybe just marble look and made from plastic but no, they are thick heavy stone that look and feel so expensive.

‘I am delighted to have found these! HIGHLY recommend!’ 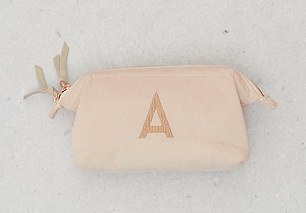 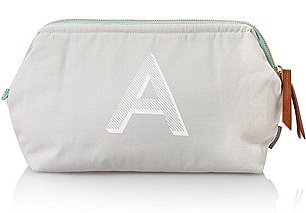 If it’s decorative accessories you’re after, check out their twin gold wire ‘ampersand’ pieces. Oliver Bonas Rose Gold Alphabet Letter is £12 whereas Matalan’s comes in at £8 (currently reduced to £4) complete with battery-powered lights.

With both items proving popular, they’re fast selling out and each currently reduced to £4.50. 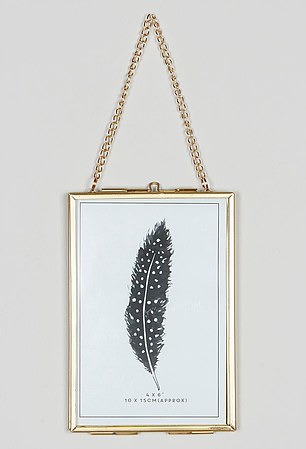 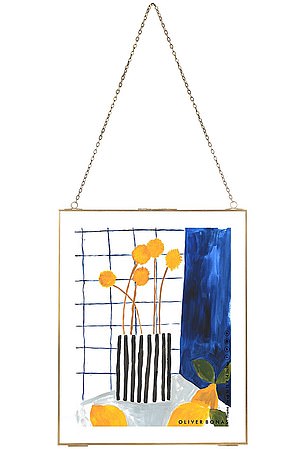 It’s difficult to ignore the similarities between their gold hanging photo frames. Matalan’s are priced at £4 for a 6 x 4″ version while Oliver Bonas charges £12 for the same size.

It’s not the first time shoppers have spied luxe-a-like products on the high street. A £35 Primark coat has emerged as one of the most coveted items of the season thanks to its Gucci-inspired detailing. 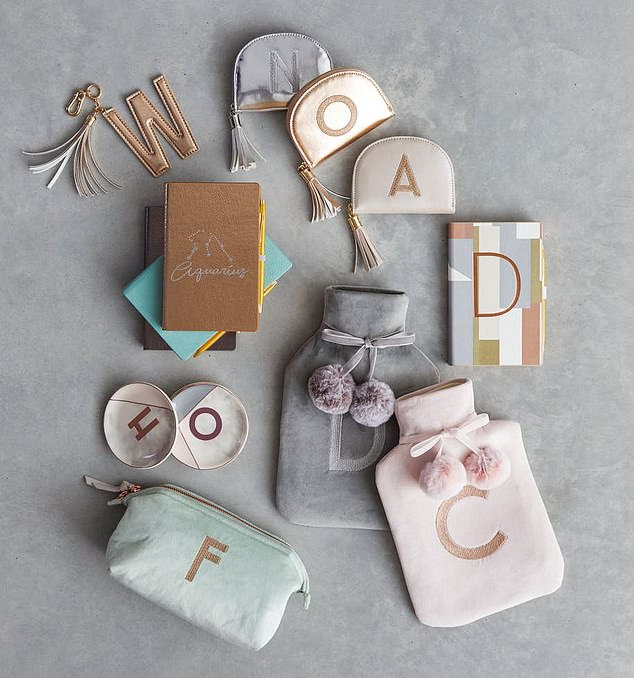 With soft pink hues and metallic rose gold detailing, you could be forgiven for thinking Matalan’s pieces (above) were from a swanky designer