“It’s all connected” has long been the mantra of the Marvel Cinematic Universe. However, some aspects of the MCU are more connected than others. Even within the movies, some characters from Phase 1 have been barely acknowledged by more recent installments. However, Marvel just confirmed that one of the MCU’s long-lost villains will indeed make his long-awaited comeback in Shang-Chi and the Legend of the Ten Rings. 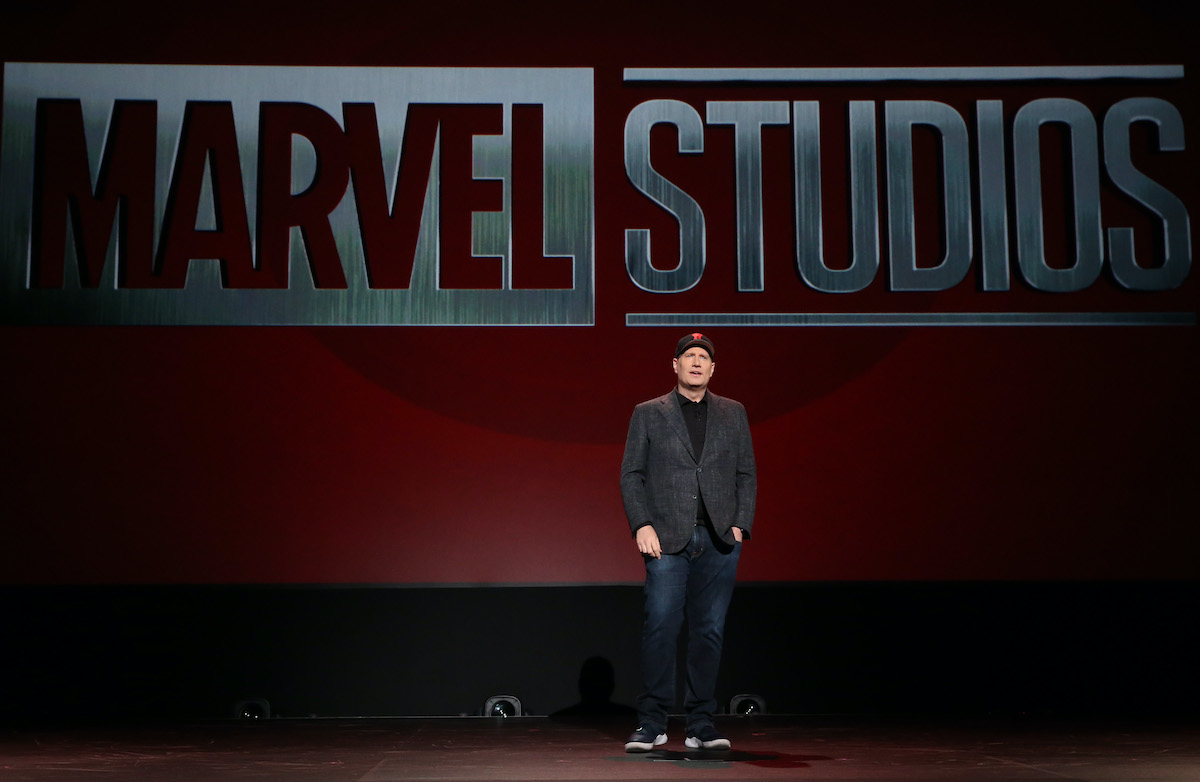 Looking back on the Phase 1 Marvel movies, it’s easy to see how the MCU was still trying to find its way. The tone of the movies wasn’t nearly as consistent as it is now. Moreover, the storytelling felt more haphazard and less planned. Those first few movies don’t leave much opportunity to continue any story outside of the hero’s journey. Even Red Skull didn’t reappear for nearly a decade after Captain America: The First Avenger.

But perhaps the greatest offender of this is 2008’s The Incredible Hulk. Considering it’s the only MCU movie in which the title character was later recast, it’s understandable at a certain level why Marvel would downplay it. Conflicting reports over whether Universal still has a stake in the Disney-owned property don’t help. Yet slowly but surely, The Incredible Hulk is working its way back into the MCU canon, including the latest development.

Fans already knew Tim Roth would return as Emil Blonsky aka The Abomination. Marvel already announced his involvement in the upcoming She-Hulk Disney+ series. But most assumed he would probably remain at large until that show starts up. After all, The Abomination — who memorably fought Hulk in Harlem in The Incredible Hulk — has been missing from the MCU for more than a decade, his whereabouts mysterious at best.

But the latest, action-packed trailer for Shang-Chi and the Legend of the Ten Rings featured a character who looked very familiar. And in an interview with Rotten Tomatoes, Marvel Studios president Kevin Feige confirmed fans’ suspicions. The Abomination will indeed battle Doctor Strange ally Wong (Benedict Wong) in the upcoming movie, though Marvel hasn’t confirmed how those two fit into the narrative.

Could The Abomination pose a threat in future Avengers movies?

More than just confirming The Abomination’s role in Shang-Chi, Feige shared his excitement about returning to a character from so early on in the MCU.

“[It’s] a fun thing to have a character that we haven’t had on screen in over a decade show up again in the MCU,” Feige told Rotten Tomatoes. “And to see fans on that little tag of the trailer recognize that and embrace that is great fun.”

Indeed, fans have long been wondering if The Incredible Hulk would ever come back into play. Another of that movie’s co-stars, William Hurt, returned to the MCU in 2016. So perhaps these two Hulk nemeses could wreak some major havoc, either in a rumored Thunderbolts villain team-up movie or even Avengers 5. No sign yet of Liv Tyler’s Betty Ross, but at this point, perhaps her return is in the works too.