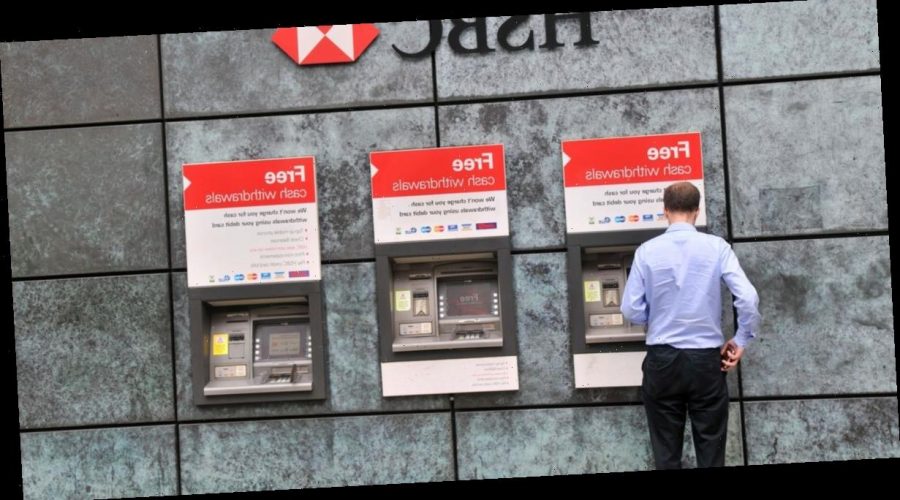 Financial expert Martin Lewis has told customers and former customers of HSBC, First Direct and M&S Bank that they could be missing out on a payout.

The Money Saving Expert said that many Brits think that a cheque for £50 from their bank in the mail may be a scam.

But, speaking on his TV programme, The Martin lewis Money Show, on January 14, he explained that it was part of an automatic compensation scheme.

The money pro was told by a viewer that he was worried the £50 payment was suspicious.

And, Martin said his show had been bombarded with messages from people worried about the same thing.

Would you be suspicious of a cheque in the post? Tell us in the comments…

He explained: "I recognise this letter, it's not a scam – cash it.

"And this is really important for lots of people – if you bank with HSBC, First Direct, M&S Bank and John Lewis Finance, between 2010 and 2019, and you were in arrears at some point on one of their debt products – mortgage, credit cards, loans and others – well, it admits its customer service was wrong, and so it's automatically sending out compensation."

The banking group, which covers the four brands, claimed that during a recent review of customers in arrears it found that some clients had not been given good quality service.

Martin’s website said that "examples of bad practice included poorly worded letters that didn't engage customers who might have been struggling."

Due to this issue, those affected will be sent cheques in the post worth between £25 and £100 depending on the level of service they received.

The cheques started going out in October 2020 and will be sent until the end of March 2022.

So, what do you need to do if you’re entitled to the cash?

According to HSBC, you’ll be contacted if you’re due a payout even if you’ve closed your account.

Money Saving Expert added: "This is likely to mean a letter, including a cheque, turns up out of the blue, which has surprised some customers who feared it to be a scam.

"If you receive a letter and you're unsure about its validity, you can contact your lender directly on any of its usual channels to verify its authenticity."