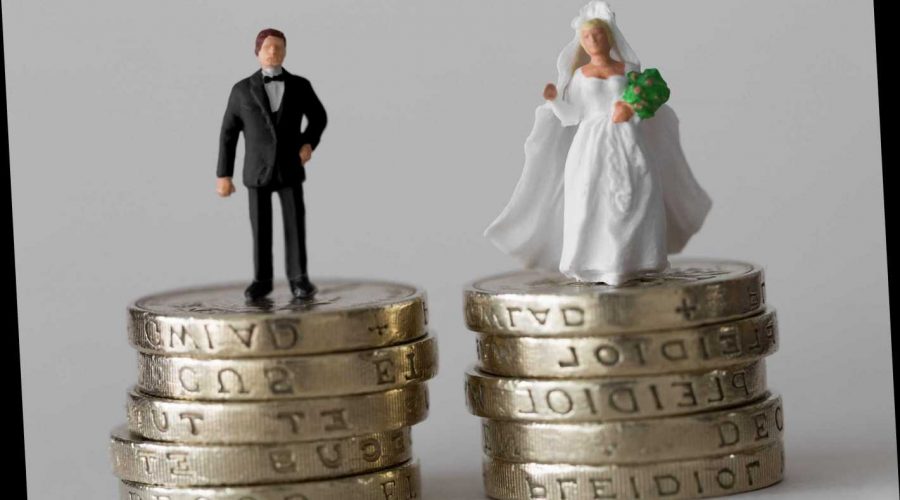 The tax perk, known as the marriage allowance, was set up in April 2015 to encourage more people to tie the knot. 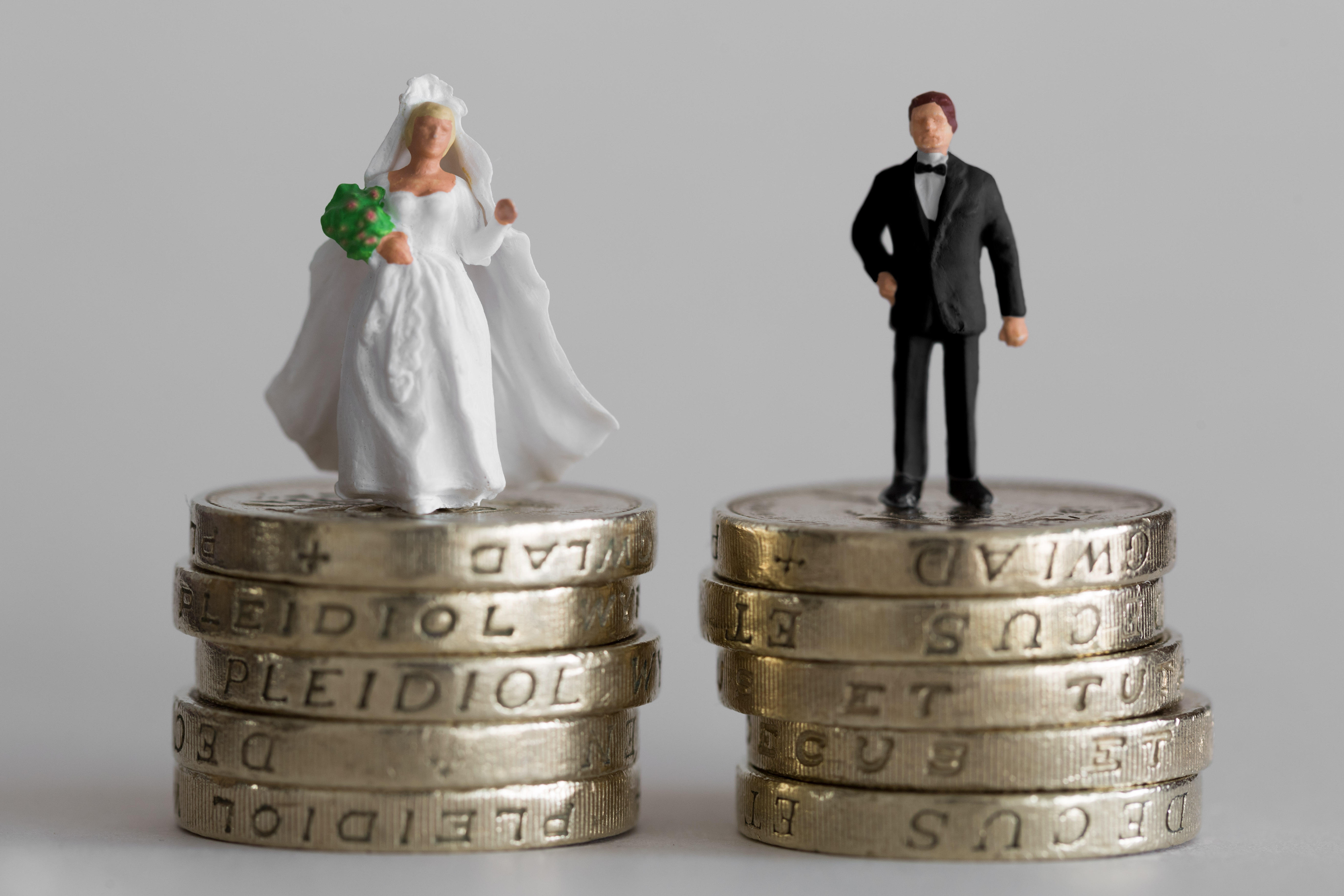 The allowance applies to couples where one of you is a non-taxpayer (earning less than £12,500) and the other is a basic-rate tax payer, meaning you earn less than £50,000 a year.

It allows you to transfer £1,250 of your personal allowance (the amount you can earn tax-free each tax year) between you to cut your yearly tax bill.

Speaking on The Martin Lewis Money Show yesterday evening, Martin said:"If you're eligible, you can backdate it by up to four years.

"It only takes a couple of minutes to claim on the Gov.uk website, so it's worth checking out." 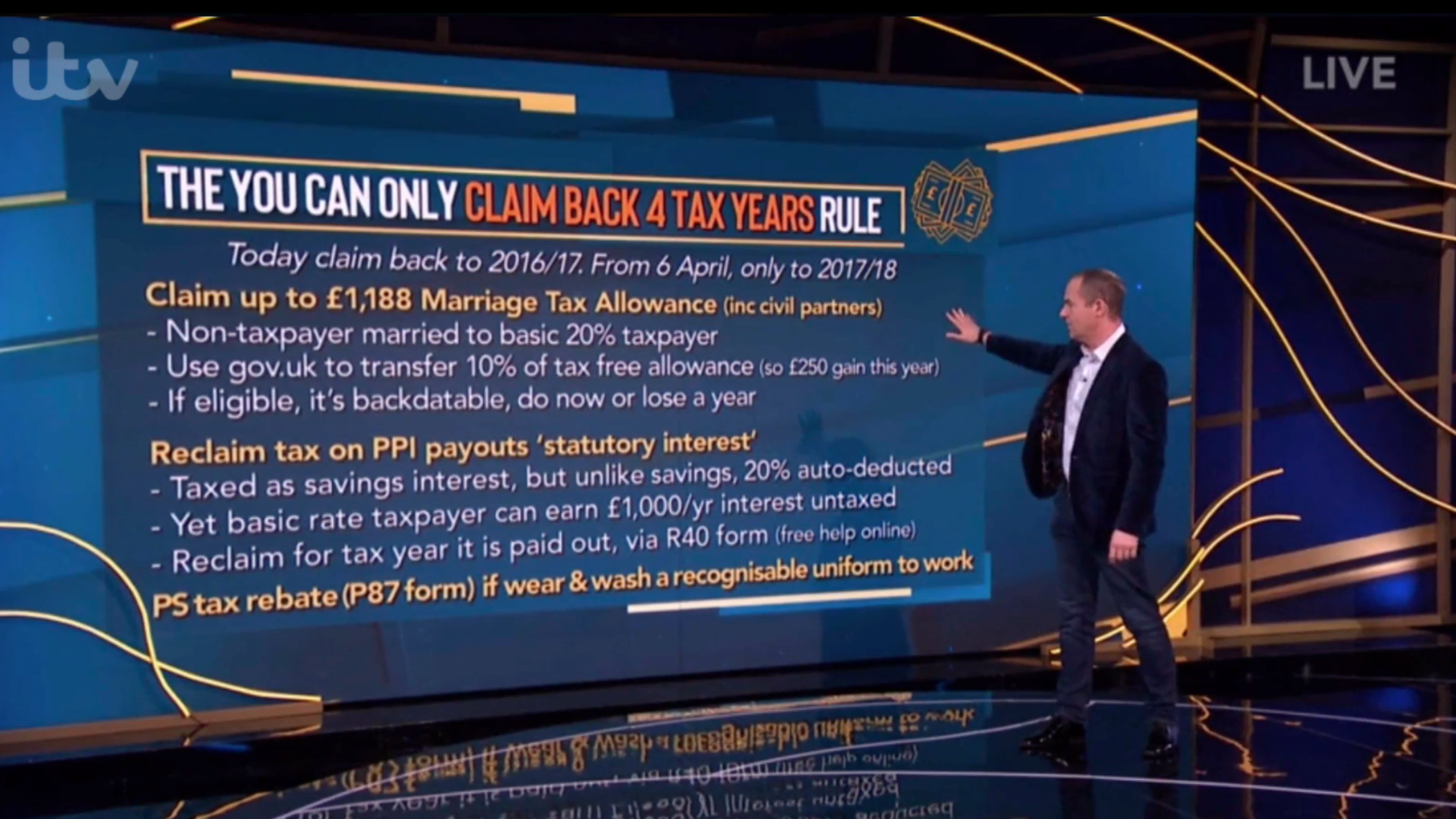 Who can claim Marriage Allowance?

TO be able to claim your tax break you need to tick all of these boxes:

You can’t claim it if

The current tax year is set to end next month on April 5, so you'll need to make a claim before then.

One viewer of the show followed Martin's advice and said he received a tax rebate of £953.65.

How do I apply?

You can only apply if you are the non-taxpayer – or lower earner – in the relationship.

You need to fill out a form on the Gov.uk website and you’ll need your national insurance numbers and a form of ID for the non-taxpayer.

Whatever way you apply, any backdated money owed to you will be calculated automatically and sent to you as a cheque.

Last year, it was estimated that 1.78million couples out of 4.2million eligible ones were missing out, according to Government figures.

In yesterday's episode, Martin Lewis also revealed other ways to get an up to £2,000 boost by cashing in on government rewards.