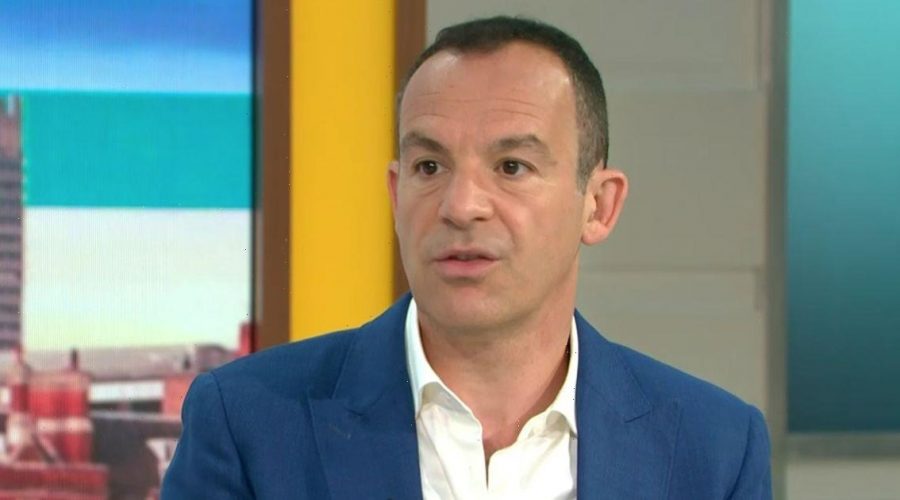 Did you know you could be owed thousands of pounds for having a bank account?

Martin Lewis has explained that banks mis-sold packaged accounts which means anyone who paid for them could get money back.

Packaged bank accounts come with extras like insurance and perks like better saving rates, for a fee usually paid monthly.

In his latest newsletter, the Money Saving Expert wrote: "We often say they're the Marmite of banking.

"While they can be good value for some, they were mis-sold on a mass scale to others."

Like PPI, these accounts were mis-sold which means people were not properly told what they were getting and paying for.

It might be that you're paying a fee without knowing or you couldn't use the insurance that came with the account.

One man wrote to Martin to tell him he managed to claim back £3,500 for fees that he forked out back in the 1990s.

The letter appeared in the newsletter which showed he opened the packaged account decades ago when taking out a loan for a car.

He said he believes he was told to open the account in order to the get the loan, otherwise the application wouldn't be successful.

The bloke, also named Martin, said he used MSE's guide to reclaiming the charges and will use the cash to help him out.

If you think you've been mis-sold a packaged bank account, you need to get in touch with the bank to make a claim.

There are many tools online to help you and if your claim is rejected you can take your complain to the Financial Ombudsman.

But your complaint will only be looked at once you've contacted your bank and given it eight weeks to reply.

If you've got a useless packaged account, you can cancel it first to stop paying the monthly fees then reclaim the money later.