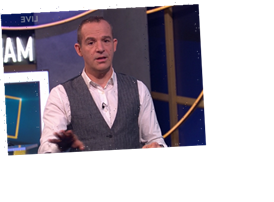 MARTIN Lewis is urging graduates to check if they can claim back hundreds of pounds in student loan overpayments.

There are several reasons why you could have been overpaying, including your employer accidentally putting you on the wrong loan plan. 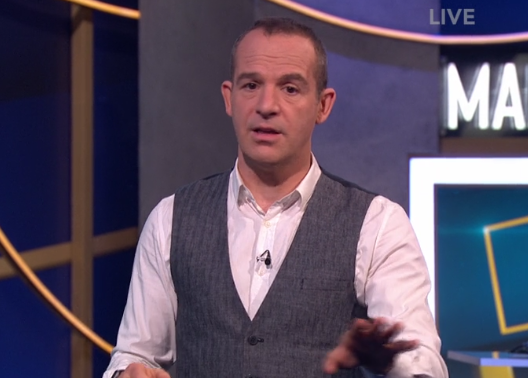 A recent investigation by MoneySavingExpert found some 100,000 ex-students were recorded as being in the wrong plan.

Other ways you could have paid too much include payments coming out too early, or payments still being taken AFTER you’ve finished repaying your loan.

We explain more about why overpayments could happen, as highlighted by MoneySavingExpert, below.

Martin issued a fresh warning to check if you’re due money back in his ITV Martin Lewis Money Show last night. 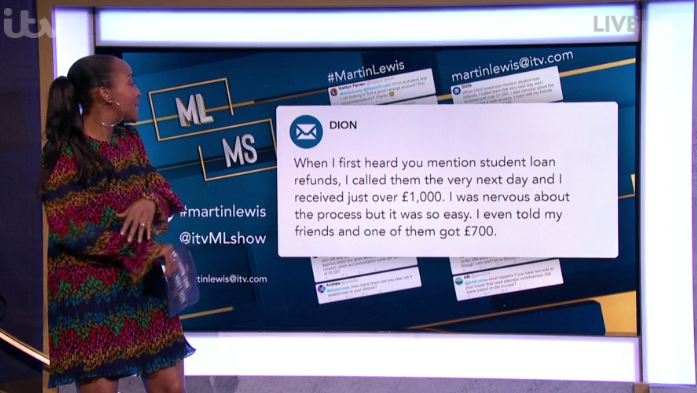 It came after he heard from two viewers who said they’d claimed back as much as £1,000 in overpayments.

The first person said: “Thank you so much Martin, followed your advice and I got [a] £350 refund from Student Finance.

“Turns out my employer thought I was on the wrong plan.”

Martin replied: “Very common. They assume you’re on Plan 1 which means you start repaying from £19,000 but many are on Plan 2.”

Another viewer said: “When I heard you mention student loan refunds, I called them the very next day and I received just over £1,000.

“I was nervous about the process but it was so easy. I even told my friends and one of them got £700.”

Martin replied saying he assumes this was down to the person having payments taken too soon, instead of the April after you leave university.

Martin added: “It’s often taken too soon, in which case you’re eligible for money back.”

Why you could've overpaid on your student loan repayments

Being placed in the wrong payment plan:

MoneySavingExpert found 100,000 ex-students had been placed in the wrong payment plan by their employer, meaning they'd been paying too much.

You should be on Plan 1 if you’re an English or Welsh student who started an undergraduate course before September 1, 2012.

Scottish and Northern Irish students are also automatically on Plan 1.

For Plan 2, you're an English or Welsh student who started an undergraduate course after September 1, 2012.

So if someone is wrongly placed on Plan 1 as opposed to Plan 2, they’ll have started to repay their student loan at a much lower threshold.

You started paying back your student loan despite not earning enough:

As we've mentioned above, you only start paying your student loan back once you're earning a certain amount.

If you started university in or after 2012 – so people in Plan 2 – and you were a student in England or Wales, you need to be earning £26,575 before you start repaying.

For those who started university between 1998 and 2011, or since and from Scotland or Northern Ireland, the threshold is £19,390.

Once you start earning these amounts, you'll pay back 9% of the amount you earn over the threshold for both Plan 1 and Plan 2.

You started paying back your student loan too early:

If you started university from 1998 onwards, you shouldn't have started repaying your loan until the April after you finished your studies.

This means if you graduated over the winter, you shouldn't have started paying anything back until the following April.

Overpayments taken too early are usually down to the graduate making a mistake on a form, or your employer processing the payment too early.

You've had payments taken AFTER paying off your student loan:

It's possible that some graduates who've finished paying off their loans may still have payments taken out of their accounts.

This can happen if the Student Loans Company (SLC) isn't aware that they've paid off their loan.

Could I have been underpaying my student loan?

Yes, it is possible that you might not have been paying enough if you were placed on the wrong repayment plan.

For example, this could've happened if you should've been on a Plan 1 scheme but were accidentally placed on Plan 2.

This is likely to result in underpayments as Plan 2 has a higher threshold for when payments should start.

But MSE says you won’t be asked to make up these payments – although you’ll have “Plan 1” deductions taken from your pay packet in the future.

The money-saving website reckons around 30,224 could have underpaid on their student loan repayments.

How do I claim money back?

It helps to have as much relevant information to hand as possible, such as the email address you used to sign up to the SLC.

Other information that will be useful include your PAYE number and old payslips.

If you've overpaid because you've been placed on the wrong payment plan, it's also important that you flag this to your employer.

This will stop you being overpaid in the future.

The MoneySavingExpert founder has also revealed the cheapest broadband deals starting from just £13.

The Sun has also looked at eight Martin Lewis money-saving tips that could save you £9,243.