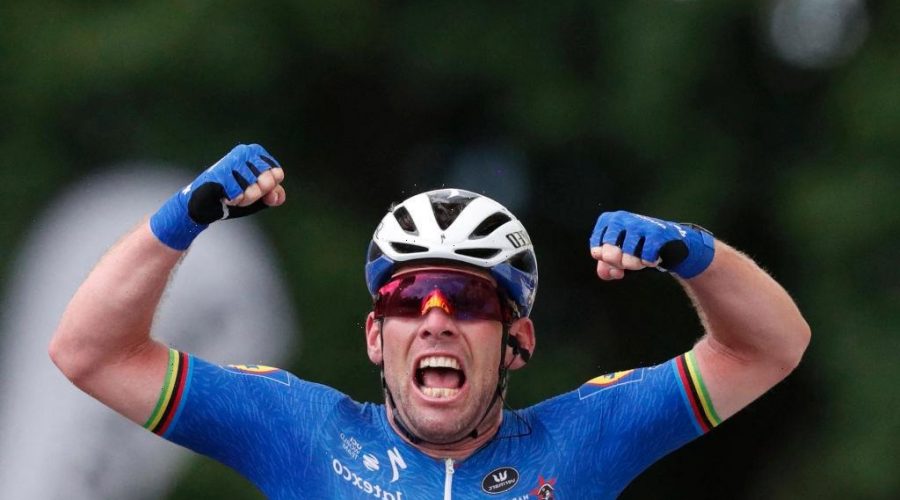 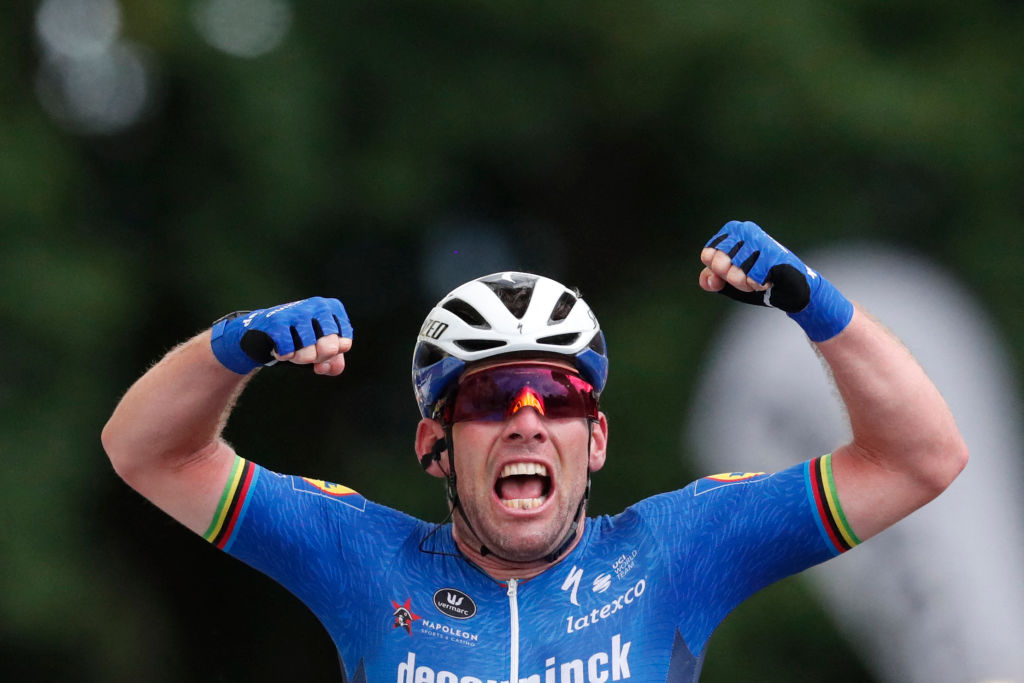 IT’S an unusual experience, watching a sport you love as a commentator, or as a presenter. In theory, you’re supposed to remain neutral, to refrain from cheering for one side against the other, rooting for one competitor over all the rest. The practice, as a blind dog could tell from the coverage of any England game at the Euros, can be entirely different.

As a trained journalist, and given the fact I present Eurosport’s broadcast of the Tour de France in any number of different countries, I’m aware of the need to try to maintain an objective, nation-neutral eye. Besides, cycling is a little different. Given the lack of patriotic team history or allegiance beyond that felt instinctively towards individual riders, it is not a sport that traditionally lends itself to the same chest beating as others.

Which is why, when I felt physically sick in the run-in to stage four, I convinced myself it was because of the carnage we’d witnessed in the days before. So desperately did I want to see all the riders remain upright, it was making my stomach churn.

The fact we could maybe be about to witness one of the greatest comebacks of all time, was a secondary factor, or so I thought.

Yes, Mark Cavendish had his best chance yet of confounding the odds, of disproving the naysayers, of turning perceived wisdom on its head and winning his 31st Tour stage win, five years after his last and 13 years after his first, but the likelihood was simply too romantic, the ending too perfect, that it couldn’t possibly be any more than a fanciful wish.

Here was a 36-year-old competing against those who were only ten when first he won at the race. The average age of a stage winner since last he won was 26, a decade his junior. It’s a young man’s game.

Besides which, the fine margins of a sprint are such that one fraction of a fraction of a second’s touching of handlebars, can be enough to bring the race and countless hopes and should-have-beens crashing to the floor. And in some ways, that too would have felt like the inevitable outcome. The tragic end to a fairytale comeback. Except, on this occasion, it didn’t. This time, we got to see an honest, straight-up sprint to the line, and we all got to take the line of history that led, once more, to a Cavendish win.

What I am about to describe isn’t elegant and it perhaps wasn’t particularly professional except for the fact that it happened off air; I yelled from the pit of my belly at the screen and jumped into the air, then stamping my right foot to the ground and spinning 360 degrees, collapsing onto our studio sofa in a jubilant, life-affirming and entirely instinctive bumble of a dance which told me yes, I had wanted Mark Cavendish to win after all.

In the split seconds that followed, as I tried to make sense of why that one moment, why that one win seemed to matter on such a personal, human level, a number of memories flashed into my head.

There was Cavendish’s mum, Adele, standing in her dance shop in Douglas on the Isle of Man, telling me how she used to send Mark off on the ferry as a boy to compete in England in an age before mobile phones, and thinking how nervous I’d be to do the same with my own son.

I thought of an interview I did on a Rio rooftop, Cavendish’s Olympic silver medal around his neck both an achievement and a disappointment. I thought back to when Cavendish first told me of the hardships he had lived through on his fight back from Epstein Barr, the battle with his own body and mind. I thought of the toll that period must have taken on those closest to him, with an imprecise, but deeply personal, understanding of the ravaging effects of depression or mental ill health on all those close to the epicentre. And I thought of his joy at the start of this year, competing in races so small there were no cameras at the finish, no media to navigate. Here was a racer so deeply happy to have found a place again, to have found his way again, that simply getting the chance to race was reward enough.

Except, it was never going to be enough. Not for Mark Cavendish, not for the fans, and not for the lovers of history and romance who needed one last Tour win, at least, to make this story complete.

As my timeline flooded with pictures and sentiments from other riders, ex-professionals, friends and colleagues sharing their reasons for owning a share of the collective delight, I knew this was one of those rarities in an individual sport, a victory everyone could delight in.

It was, and still is, a celebration of one rider and his talents and diligence. But it is also a celebration of something much more important, of concepts that can feel quaint and outdated in an era of instant celebrity; hard work, discipline, sacrifice, dedication, and hard work all over again.

Unlike the Euro 2020 jubilation, as beautiful as that is, this is an elation rooted in more than kinship born of an accident of geography. It is one that speaks to the demons and determination in us all.

For once I feel no shame in casting aside a few moments of neutrality. This is sport in all its greatness and glory, and the reason we all became fans in the first place.

■ TADEJ POGACAR seized control of the Tour de France with victory in the stage-five time trial as Geraint Thomas and Primoz Roglic battled through the pain barrier to limit their time losses. Mathieu Van Der Poel did enough to retain the leader’s jersey by eight seconds but defending champion Pogacar’s victory on the day was a major statement less than a week into his title defence.

For more stories like this, check our sport page