Described by Seven, which will launch its reboot of the singing contest next year, as a “beloved musical treasure”, 69-year-old Hines was part of the original judging panel on Idol during its first run on Ten between 2003 and 2009. 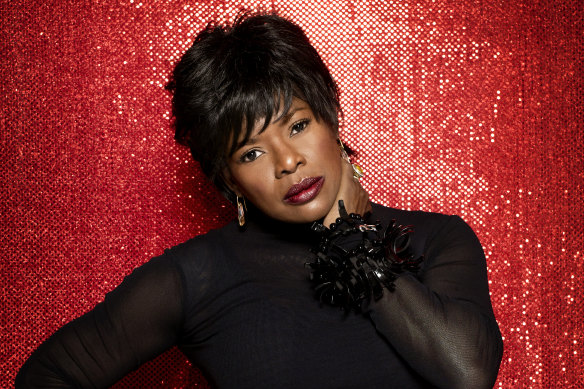 Her addition as a guest judge, for an unspecified duration, comes a month after the network was criticised for a lack of diversity among a judging and hosting cast entirely made up of white people.

Sandilands responded to the criticism with characteristic pugnacity, telling his radio audience that calls for diversity in the casting were misguided.

“You can’t say, ‘one judge has got to be a non-binary black person’. That’s not how the real world works. And it shouldn’t,” said Sandilands, who last week stormed out of his KIIS FM show with co-host Jackie O after an interview with former shock jock Alan Jones was “dumped”. 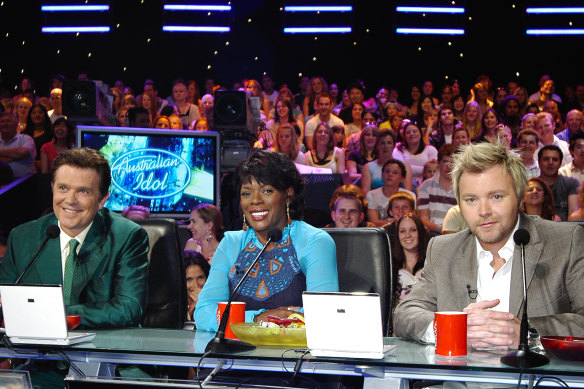 Of the Idol casting decision, Sandilands insisted: “It should be whoever is worthy of doing it – gay, straight, black, white, non-binary, whatever – that’s not taken into consideration, and it shouldn’t be.”

Seven’s reboot of the singing contest, which will air next year, originally ran on Ten from 2003 to 2009. The original judging panel consisted of Ian “Dicko” Dickson, Mark Holden and Marcia Hines.

In its third season Dickson was replaced by Sandilands, before Dickson rejoined the line-up – along with Sandilands, Hines and Holden – in season five.

In a statement issued by Seven on Monday morning Hines said she felt “honoured” to be returning to the show.

“Australian Idol is a great vehicle for uncovering some fantastic Australian talent,” she said.

Hines has been a permanent fixture on the Australian musical landscape since arriving here in 1970 as a 16-year-old member of the touring production of Hair. In the late 1970s she was Australia’s top-selling local artist and was crowned Queen of Pop.

In the original incarnation of Idol, Hines was renowned for her empathetic approach to contestants, in contrast to the sometimes brutal assessments of her male co-judges.

“I know it’s not an easy task singing in front of strangers,” Hines said on Monday. “But I hope that contestants show us their heart and the gift that is their voice.”