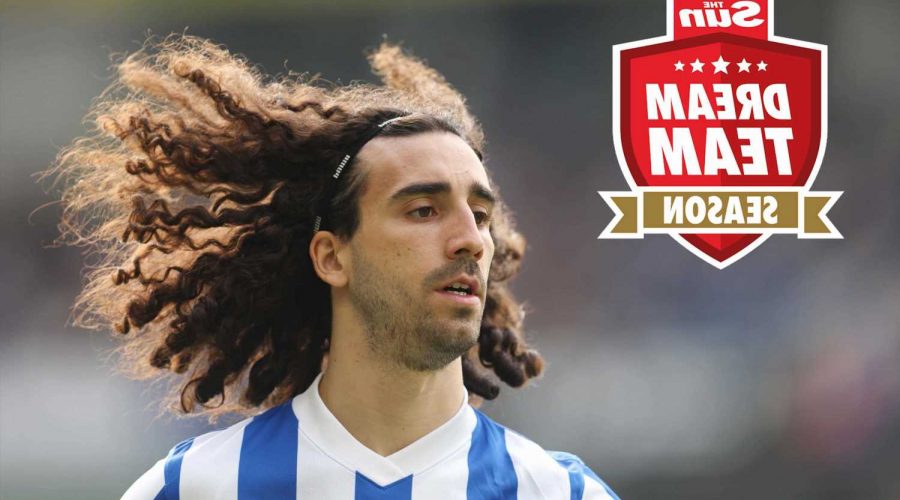 THE transfer window is capable of throwing a spanner in Dream Team’s works at any moment.

A number of factors are considered when players are priced at the start of the season, including the prospects of the team they represent and whether or not they will participate in European competition.

So when a player swaps allegiances from one Premier League club to another prior to Game Week 1, it often transforms them into either a overpriced trapdoor or, more relevantly, an enticing bargain. 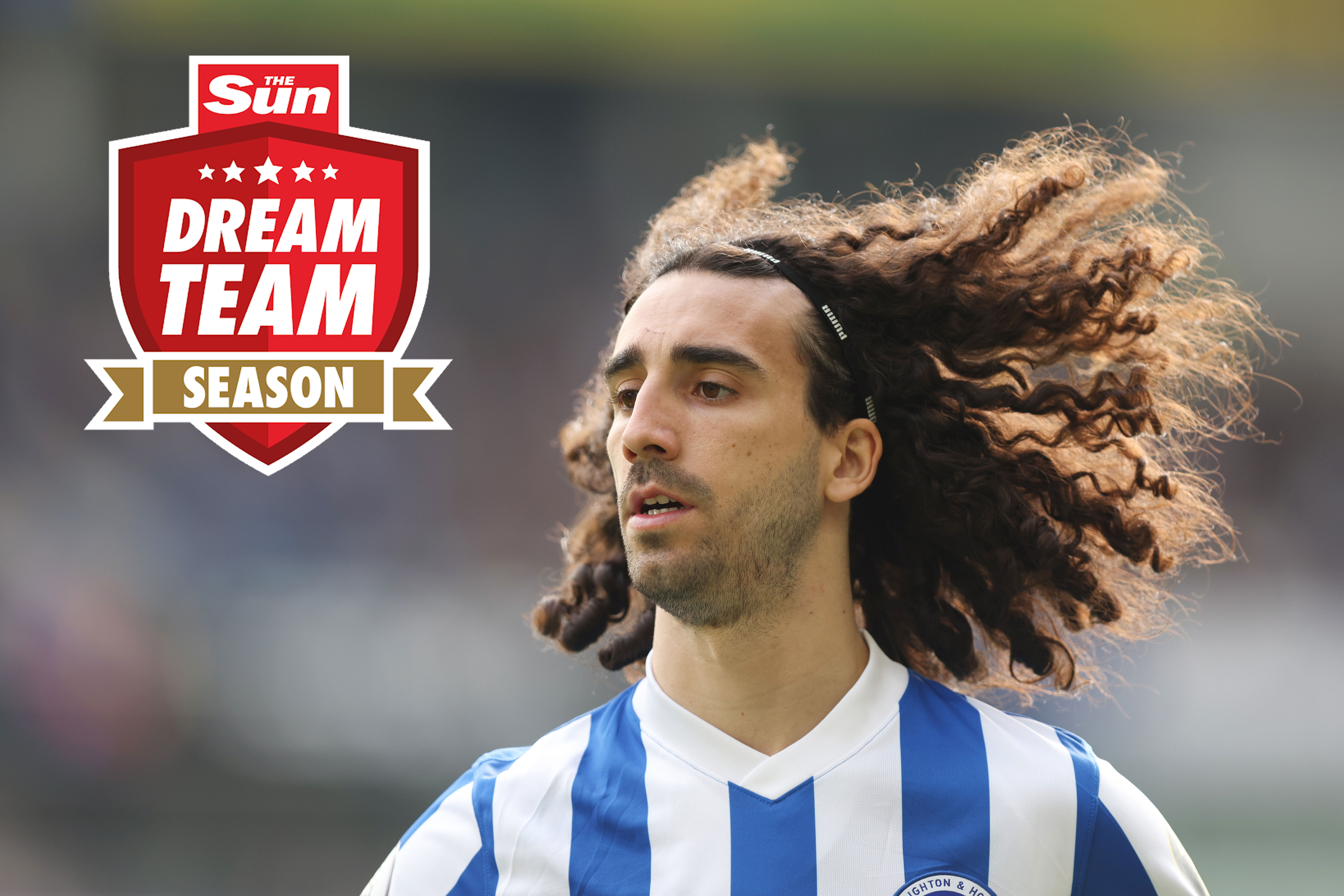 The Spaniard was slapped with a £3m price tag to reflect the fact he’s an impressive performer – Brighton’s most recent Player of the Year no less – but one without European commitments and realistic expectations of a mid-table finish domestically.

However, if the rumour mill is to be believed and he signs for Chelsea before the transfer window closes, then he would suddenly become a potential must-have asset.

For starters, the Blues have at least six Champions League fixtures to fulfil and chances are they’ll progress to the two-legged knockout rounds.

Thomas Tuchel’s side are also more likely to go deeper in the cups than Brighton – they faced Liverpool at Wembley twice last term.

These additional fixtures add up which is the main reason the top of the rankings are always stacked with players on 45+ appearances come the end of the season.

£3m for the Seagulls’ left-back is about par but £3m for a Chelsea regular would be affordable in the extreme, especially given how successful defenders have been in Dream Team since Tuchel took charge at Stamford Bridge.

There are some potential blockades to consider.

Firstly, we must acknowledge that at the time of writing Cucurella remains a Brighton player.

Secondly, there is the issue of where he would slip into the pecking order if he were to move to West London.

Ben Chilwell (£5m) will surely be first-choice left wing-back having recovered from the injury that sidelined him for six months last season. 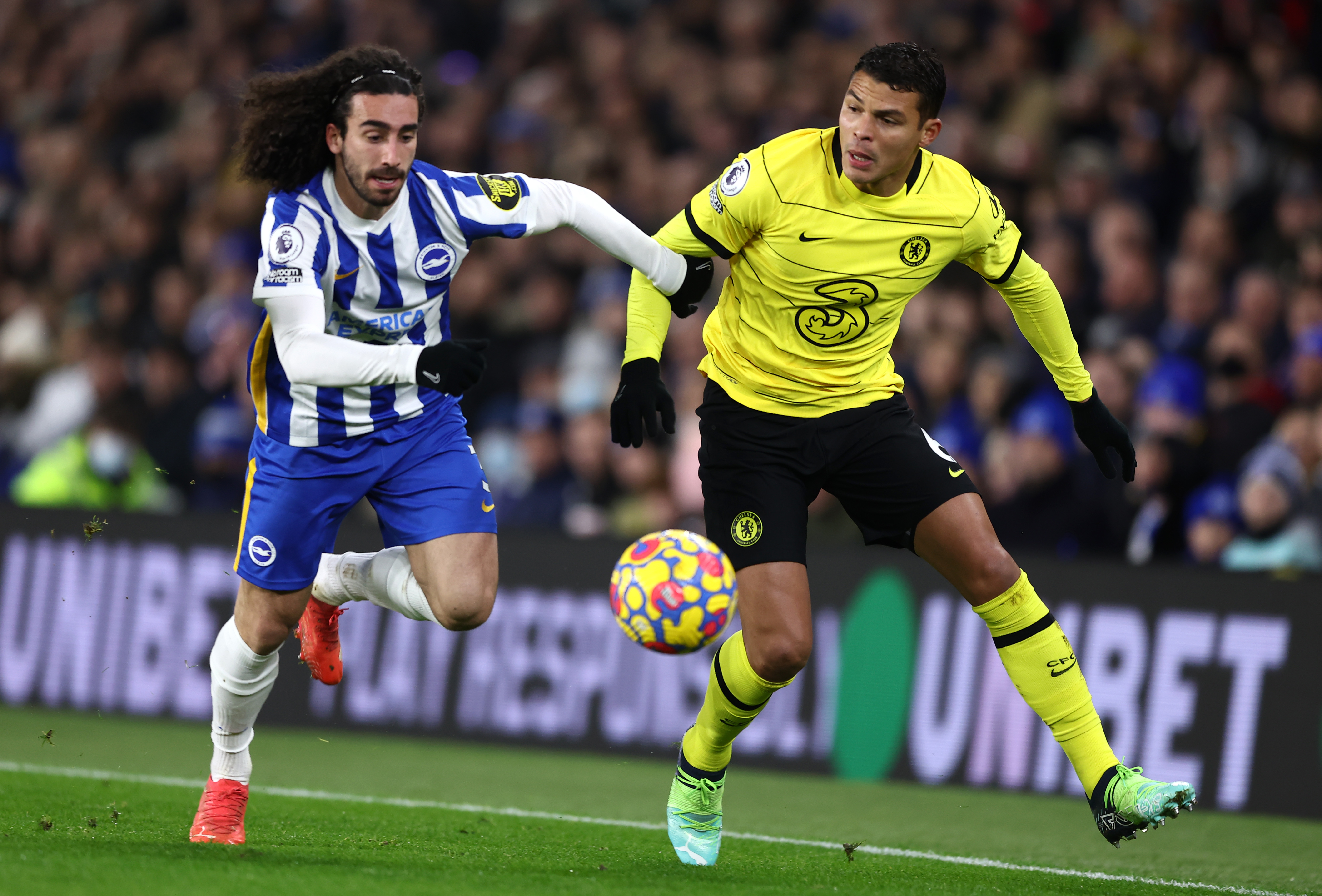 However, there are suggestions Cucurella is viewed as a possible option for the left-sided centre-back in Tuchel’s preferred 3-4-2-1 formation.

The 24-year-old isn’t as tall as your average centre-back but his defensive instincts (tackling, marking, positioning, etc) are of a necessary standard to occupy such a role.

It’s possible he could form a new-look trio alongside Kalidou Koulibaly (£4.5m) and Thiago Silva (£5m) that, on paper, appears difficult to penetrate.

If he only filled in at centre-back from time to time while also playing understudy to Chilwell then he may not be granted enough minutes to produce acceptable returns but if the mooted £50million transfer fee is accurate then he will surely be viewed as a first team regular from the get-go.

Dream Team bosses should keep a close eye on how this story plays out.